Engadget's annual event "Engadget Meetup", which is held almost every month, was held on Friday, December 20th. This is the last event in 2019, this time as “ Engadget year-end party 2019 '', which is an event with a different taste from the past called “ Maker Presentation Battle '', which has various companies appealing their products and services. Was.

▲ Commentary by IT writer Honda and Engadget Japanese editor Yazaki

Nature is working on “Nature Remo,” a top batter that can transform home appliances operated by infrared into smart home appliances. The HEMS controller "Nature Remo E", which can be used simply by plugging it into a recently released outlet, was appealing.

Sanko, who deals with a lot of changeable goods, appeals to the “Ultra High Speed ​​Lunch Box Rice Cooker” sold the other day. It is a lunch box-size rice cooker, which cooks in 14 minutes for 0.5 go and 19 minutes for 1 go. Sold out in two days from release, the current delivery date is after mid-February.

Most cardiac arrests occur at home, with an incidence of 70%. However, the survival rate is only 3%, and cardiac arrest at home is often not helped. On the other hand, in a well-prepared environment such as a sports facility or a marathon event, many of them seem to have been saved.

▲ Many people were actually experiencing the venue.

Sharp introduces “AQUOS zero2”. Although it was somewhat surprising, it was introduced as a gaming flagship.

BONX introduces the next-generation transceivers "BONX Grip" and "BONX mini". It features a mechanism that does not break even if the radio wave is weak, and an utterance detection function that picks up sound only when a person speaks out.

Focal Point, which deals with various PC accessories, introduces the USB-C hub “ALMIGHTY DOCK CS1” with a built-in SSD that is currently crowdfunding.

MAMORIO, a tag with a 99.8% loss prevention success rate for users, promotes "FUDA" that can be directly pasted on gadgets. It can be pasted on a mobile battery, etc., so that you can leave it on your desk while on the go … and prevent accidental mistakes.

+ Style is a company that sells IoT products and original smart home appliances around the world. In the presentation, we announced the popularity ranking of products sold this year. The first place is a small drone called "SELFLY", which also has a function to detect faces and take selfies. In addition, infrared smart multi remote control and small smartphone "Palm Phone" are also popular.

PFU, which also handles document scanners such as the "ScanSnap", introduced the "Happy Hacking Keyboard", a high-end keyboard that was recently launched in December.

HP is promoting the "Specter x360 13", the world's smallest 13-inch 2-in-1 laptop. In addition to simply reducing the size, it also has robustness such as clearing the top surface pressure of 500 kgf.

Huawei introduced "nova 5T", which was released in November. It is a high cost-performance unit with a total of five cameras, four on the back and one on the front, while mounting the high-end SoC "Kirin 980" while being in the 50,000 yen range.

Freecle, a startup working on a unique hearable device, introduced a hearing support device "able". Although Japan is the world's oldest country, hearing aids are not the most widely used in developed countries.

In addition to hearing support, devices for telework and smart glasses that only amplify the sound of the point of gaze at the gaze point are under development with a major eyeglass manufacturer.

Fujitsu Client Computing (FCCL) is a company that deals with personal computers in the Fujitsu Group. However, instead of introducing products, they want to remember the company name, FCCL. The venue was very exciting.

The end concludes with a social gathering as usual.

The state of the event is the hashtag "#Engagement presentation]So please see that as well.

Engadget Japan version event, PR presentation battle year-end party, thanks to the success! We would like to express our sincere thanks to all the visitors, the speakers, and the staff and stakeholders. This year, after eating New Year's dishes during the New Year, there have been so many different things. Next year … pic.twitter.com/g8UgvV19lO 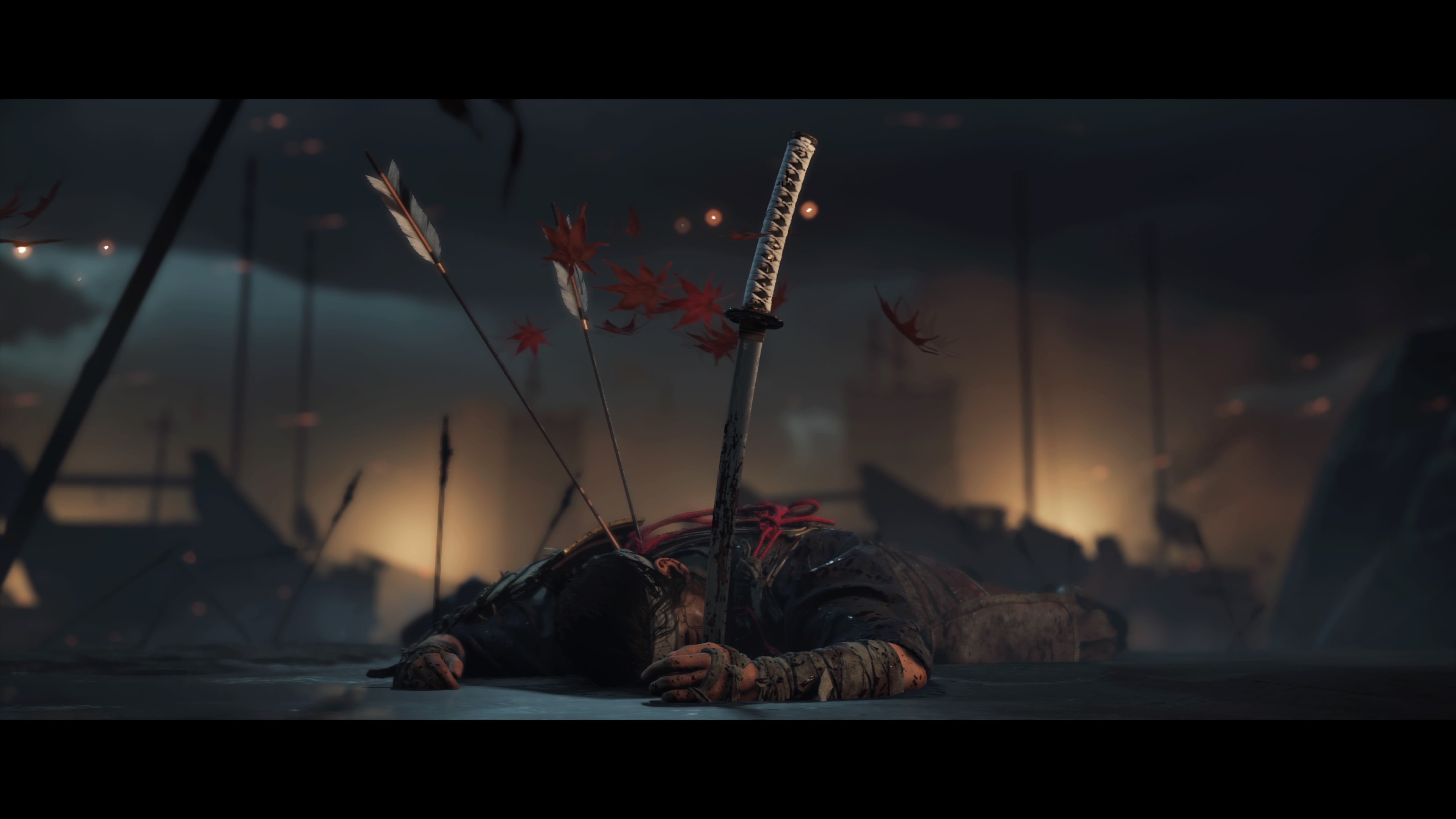 On March 7, 2015, the wearable terminal “Smart B-Trainer” (SSE-BTR1) for running was released: what day is it today? -Engadget Japan Version

A solid mask is completed immediately by simply pasting it with a bond! Disclosure of how to make a "sewn mask" and a pattern using "Bond's good stick" 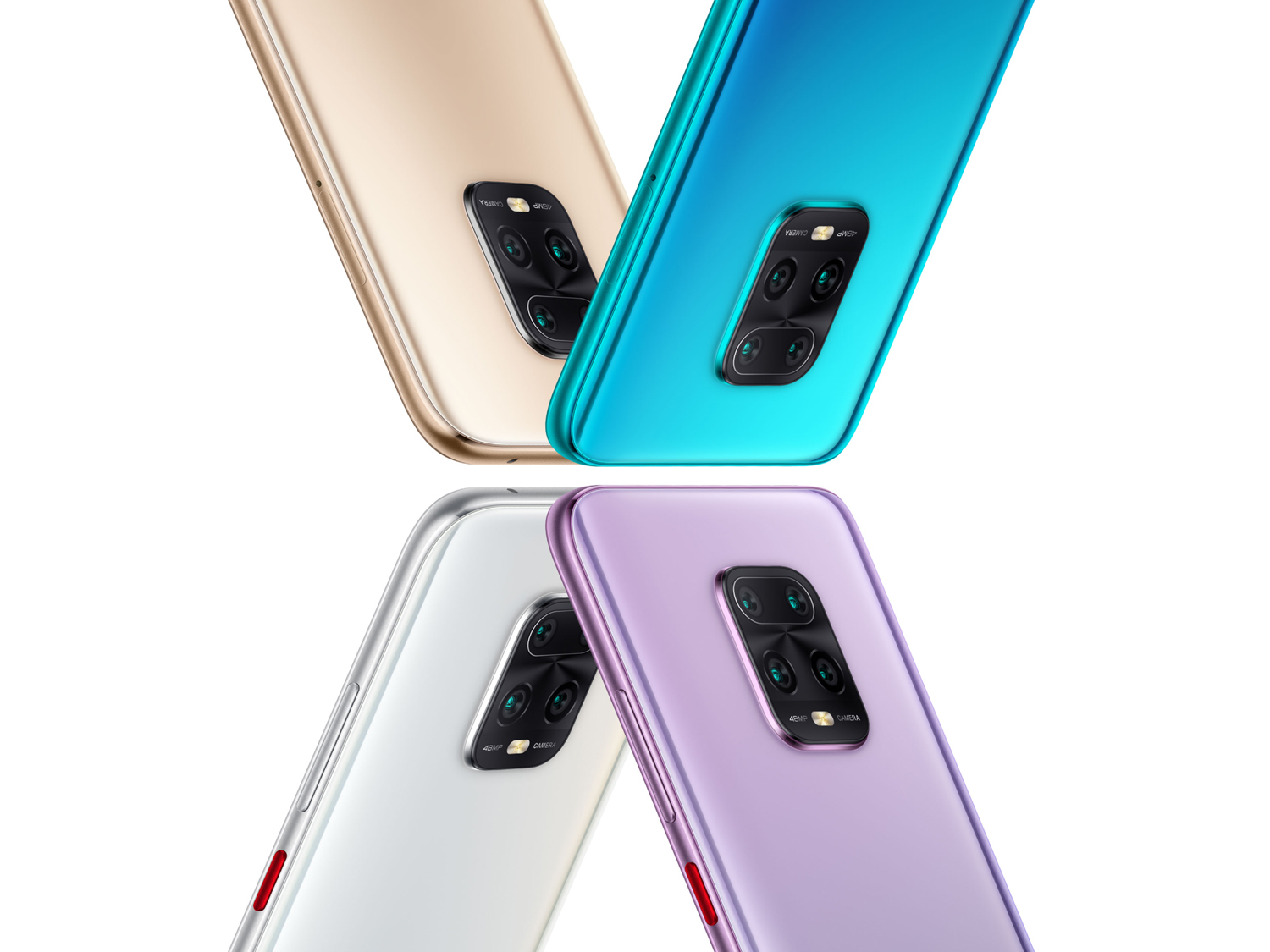 Will the new product launch of smartphones change, Huawei and the movement of each company seen at the cancellation of MWC 20: Dr. Yamane's talk about smartphones