The film was shot in Guam last September, with a fire admirer dressed as an elf falling in love with a real-world man. He said his first overseas shoot was "It was hot and the squall was amazing." He said, "It was almost never off. It was a five-day shoot, but I came back until the last day."

One of the most memorable scenes is "meeting a real-world boy in black and gold costumes." The most sexy scene was "Scene of wearing a red bathing suit on the bed at night", and the content was "I'm looking forward to seeing it".

When asked what type of man he likes in the real world, he smiled, "It's difficult!" And said, "Eh, yes, uh, whatever, if it's fun."

The first event in the new year. "I would like to be able to make better reports than last year. I want to aim to improve the status of cosplayers."

In mid-January, he will visit Thailand as an ambassador for the Tourism Authority of Thailand.

Aika Sawaguchi: “Queen” of 2020 will be on the cover of “Monthly Yanmaga” 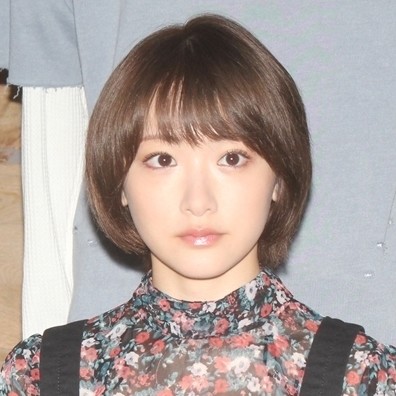 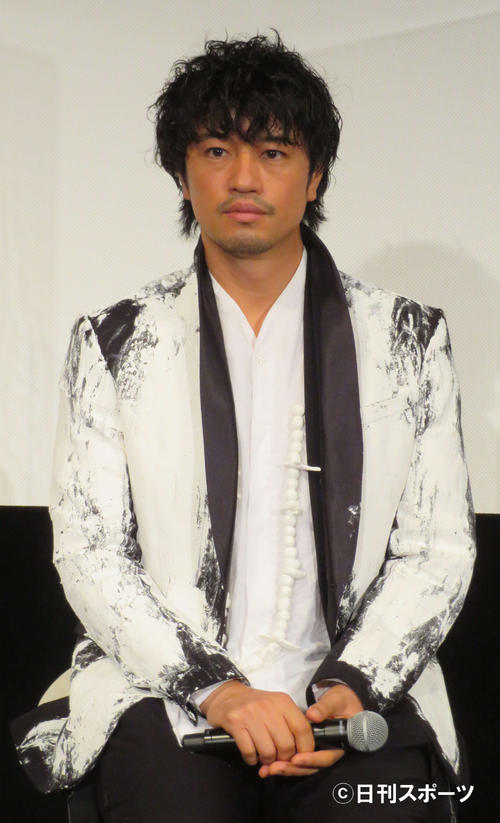 Saito Ko “The only way to confront Corona is online” 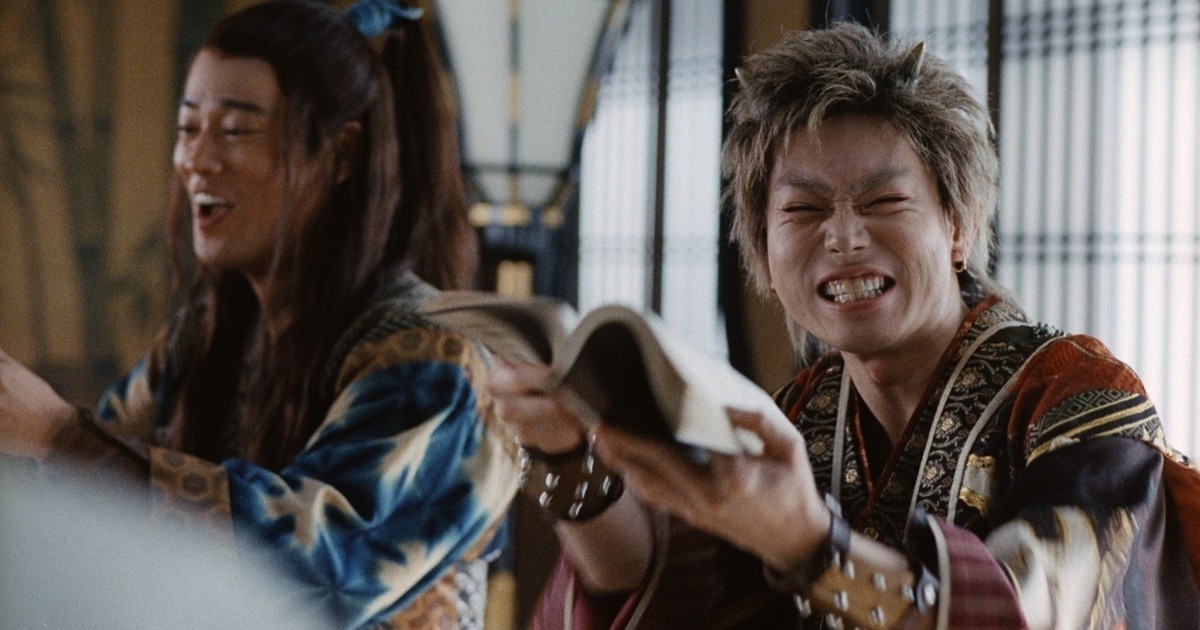 Demon-chan's first appearance was based on Momotaro! Santaro New CM