Apple's popular app “Fort Knight” was moved in this court battle that started from the fact that it prepared an in-app purchase menu that did not go through the App Store. It should be noted that the provision of a payment method that does not go through the App Store [that is, there is no charge to Apple] for the digital item billing of the application is not allowed by the regulations.

Apple announced that it will suspend the developer account related to Epic Games if it is not corrected by August 28th. Sales will include not only games distributed by Epic Games other than Fornite, but also the development environment Unreal Engine used in many games, and Microsoft using this has been concerned about Apple's measures ..

Claiming that Epic Games is threatening not only the company but the entire game development community, on August 23, it requested a provisional injunction against the US District Court for the Northern District of California. In response, the court issued a temporary injunction alleging Epic Games' irreparable damage to blocking access to the Unreal Engine.

However, regarding the suspension of the developer account of Epic Games and the resumption of distribution of the company's game, it was not judged as "irrecoverable existence", and the distribution of the game was stopped on August 28. Attention will be focused on the future of the trial.

Embark on an experience in the living room

Since Apple TV+ has been bundled with Apple's new product for one year of free viewing since it was announced in March 2019, it is difficult to accurately measure customer reaction due to current services and contents. Even Prime Video is bundled with the Amazon Prime service, and it is difficult to evaluate it as purely content-only power. That's why it should be treated differently from Netflix and Disney+, which customers are already actively subscribed to.

Meanwhile, Apple is trying to create a new model of entertainment. There are plans to add AR content to Apple TV+. Apple has prepared an environment where AR content can already be used on smartphones and tablets such as iPhone 6s or later, and has been proclaiming that it is the “world's largest AR platform'' and appealing to applications of all genres other than games and education. It was

However, the adoption of AR in apps has not yet progressed, and it cannot be said that this has led to a major trend, namely, Apple's superiority. However, its development is progressing, and in 2019, the environment is being prepared, such as Adobe releasing the official version of AR content production environment "Adobe Aero".

It can be pointed out that Apple must take the initiative to show the model of AR utilization, and as an example, it is considering linking with the contents of Apple TV+. 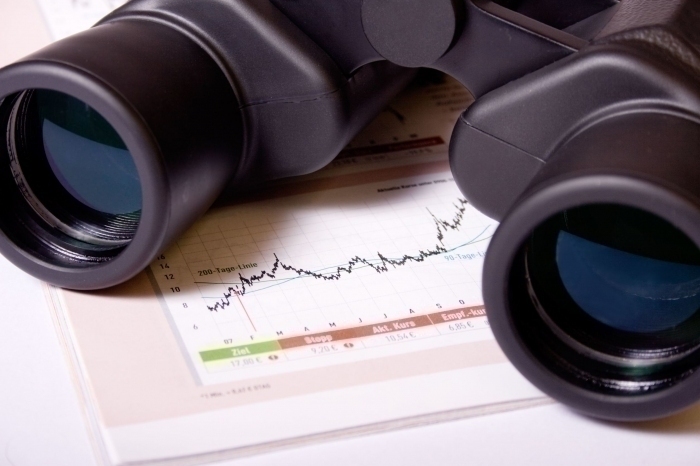 Market Outlook 2 January 1 issue of foreign investors to market manipulation, and buyer is invited for a personal credit investors in the city is removed and the loss of all deployment 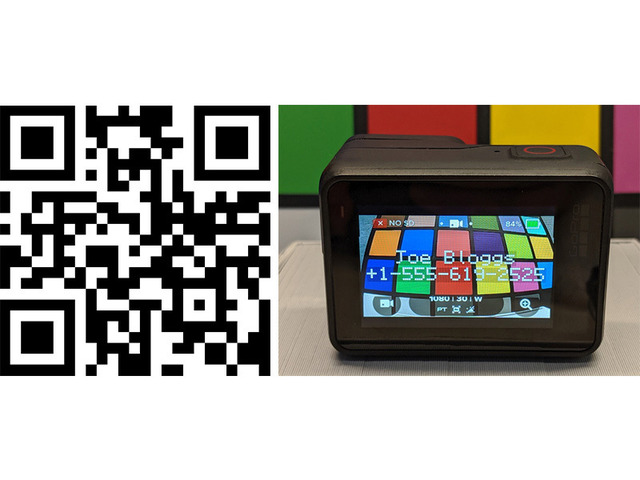 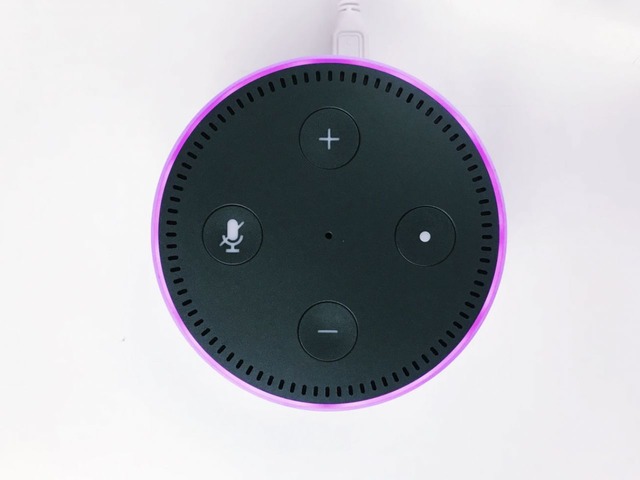 Vulnerability in "Alexa", risk of leakage of voice recordings and personal information–fixed 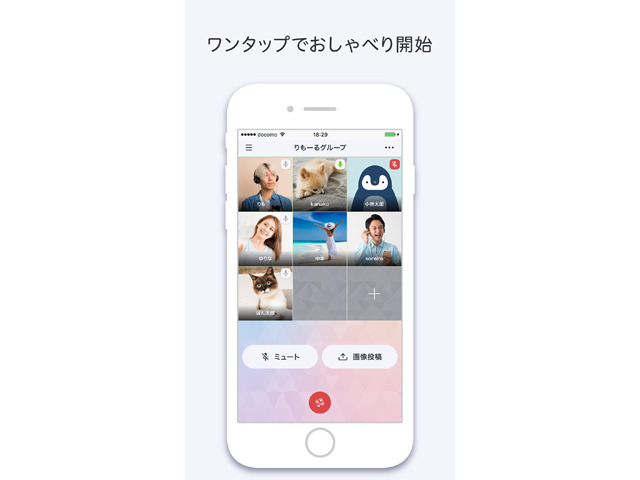 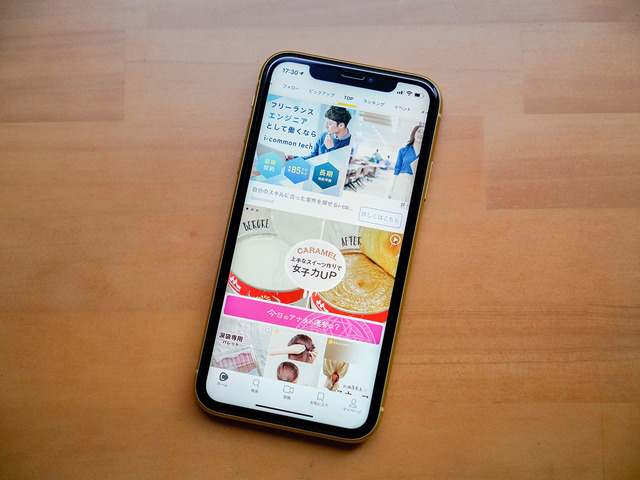