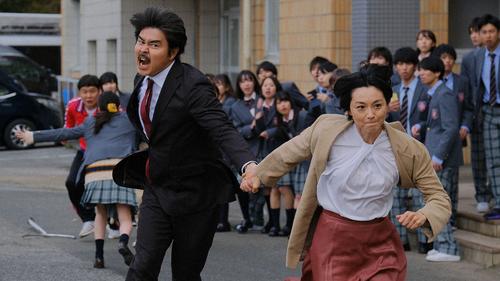 The fifth episode of Fuji TV series drama "Dad once fell in love" [11:40 pm on Saturday] starring actor Seizu Ozawa [45] will be broadcast on the 29th.

Goro Yamashita [Ozawa] lost his beloved wife Taeko [Manami Hongami = 44] three years ago. Tomo [Riko Fukumoto = 19], a single daughter, was worried about Goro, who was dragging her shock and staying in her room. One day, a naked uncle [Takeji Tsukaji = 48] who calls himself "Taeko" appears in front of them. The original is a manga of the same name by Jun Abe serialized in "Weekly Big Comic Spirits" [Shogakukan].

In the fifth episode, two women passed by Goro [Ozawa] on the road to Taeko [Manami Hongami]. And it was Miku Sasaki [Hongami], a temporary teacher in the class of Tomo [Fukumoto].

One day, Miku suddenly visits the Yamashita family. While Uncle Taeko [Tsukaji] couldn't hide his turmoil, Goro remembered Taeko when she was alive before she heard Miku's story, and tears began to overflow.

The next day, Goro comes to Tomo's school saying, "I want to see Taeko." Miku rescues Goro who is mistaken for a suspicious person and is surrounded. Goro talks about Miku and Taeko, but she gets excited and confuses Miku and Taeko.

Miku's bold action brought them close together. On the other hand, uncle Taeko also raises suspicion of adultery. 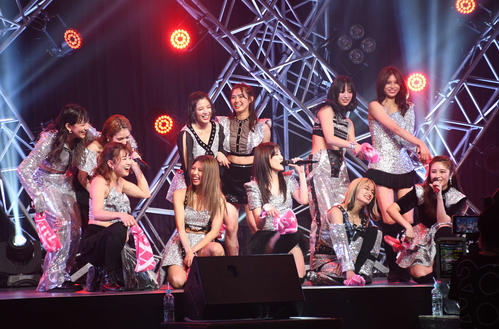