Nosweb.jp Click here for the latest article list
Originality to leave dark
"I rented four cars to an acquaintance who wanted to do the race together. I once entered a race with my cousin and someone who was quick to say myself. I was investing everything in the race, so I was always poor, but I was fulfilled. "

K The existing KPGC10 racing was not saved as it was in the race at the time, but was kept modified by Mr. Watanabe to keep the condition ready for practical use.

デ モ Demonstration was conducted with the "Sound of Engine", but to prove the word, he said that he just came back to life by simply adjusting each part and replacing deteriorated parts.

Traces of works specification everywhere
The biggest attraction is the S20 engine that sits under the hood. According to Mr. Watanabe, it was the thing that was installed on the machine of Motoharu Kurosawa in the last season of Nissan Works activities. However, the Lucas mechanical injection, which is difficult to adjust, has been removed and replaced with a carburetor weber 45DCOE9, but traces of works specifications are left everywhere, such as an oil pan for dry sump, a catch tank, and a mechanical tachometer unit. .

We did not actually check the engine separately, but if it is a Works engine, it will have a lot of gem parts that enthusiasts will be incorporating, such as special lightweight forged pistons and titanium connecting rods.

The shape of the shift lever has been changed according to the driver's position. The side brake lever is perforated to reduce the weight in grams.

Roll bar is made of titanium. Uses a thin pipe diameter according to the works specification. The rear seat part is covered.

The fuel tank is a 100ℓ safety tank made by Sumitomo. The box on the right is a collector tank. The cylinder in the center is the fuel lid. The trunk stay is also lightweight.

The CDI of the ignition system is reinforced by the reliable MSD STREET FIRE.

A mechanical 10000rpm tachometer is placed in the center, a water temperature and ammeter made by KS on the right, and a hydraulic gauge made by YAMATO KEIHIN on the left.

A simple meter panel with only tachometers and sub meters. The steering is made of NARDI and the floor is painted in matte black. 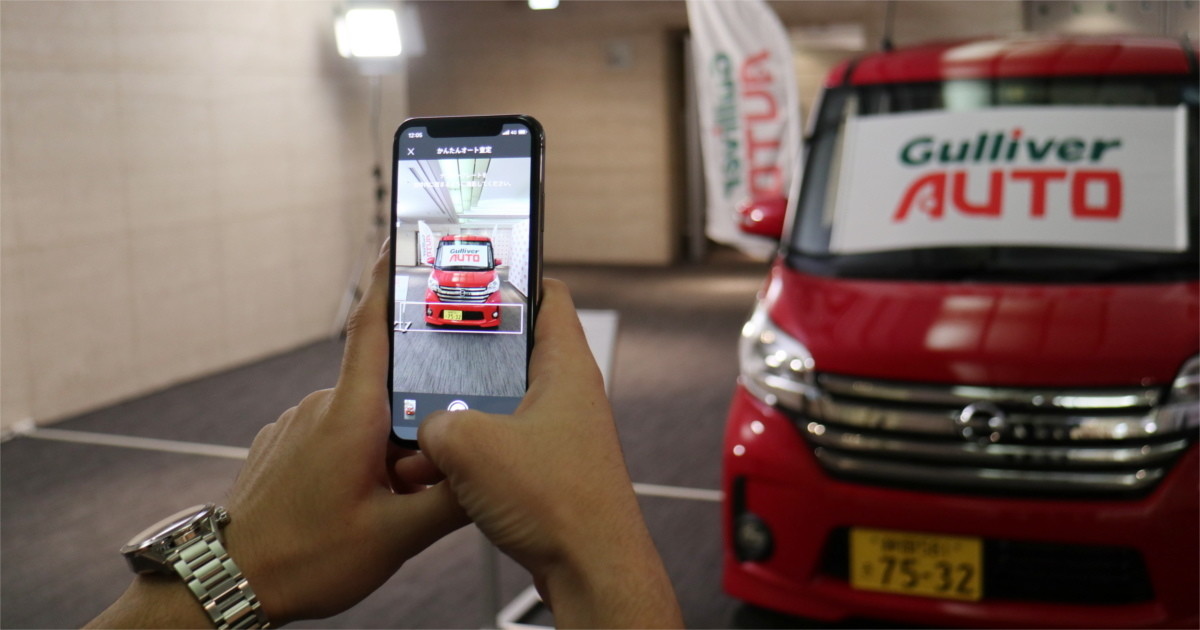 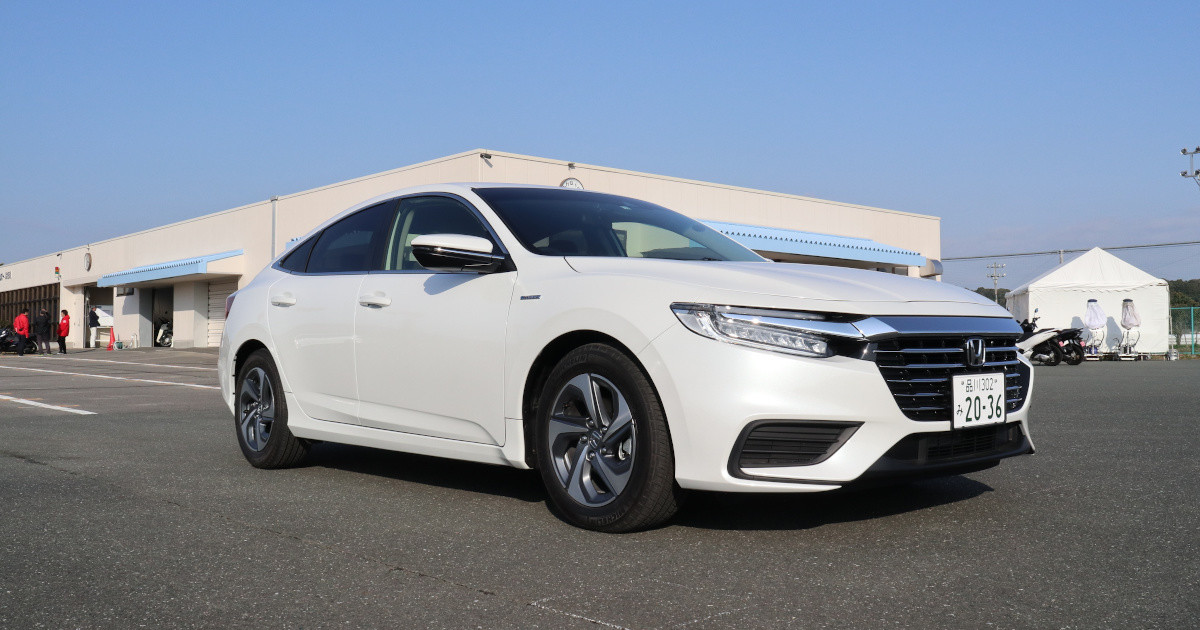 Take the time to search, get your favorite car, and be happy to drive. ｜ 68 Daihatsu Compano Berlina 1000 2-door Super Deluxe Vol.3

What is the width of the car seat belt? Is there a standard?