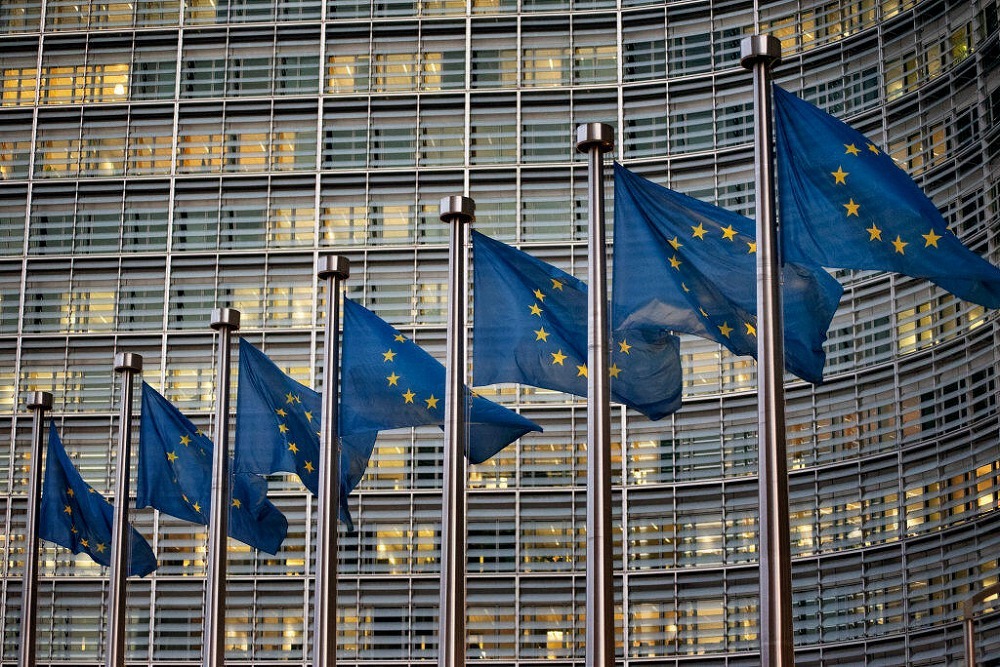 thisstrategyStates several plans to further develop Europe's "fair and competitive" economy, develop technologies that will benefit European citizens, and support an open and democratic society. At its core is building a single data market in Europe and establishing the EU's leading position in the field of artificial intelligence [AI].

However, this strategy does not directly lead to new laws and regulations. It aims to create a framework for Europe to develop its legal system over the next few years.

What is expected under future rules is that digital companies in Europe will be empowered to succeed in the European and global arena and to lead a new era of independence. On the other hand, companies outside Europe are welcomed, but are required to comply with European regulations.

Ursula von der Leyen, President of the European Commission, announced this strategy, saying that Europe has a long history of success and innovation in technology, a strong industry, respecting individual rights and common values. He said that this was the basis of this strategy. "This is a strategy that combines all these points into a single concept," he said.

One of the key reasons why Europe has no giant IT companies to compete with Facebook, Google, Amazon, etc. is its inability to share data across the EU. This strategy aims to create a common data space for European data-driven companies to grow.ConstructionHas also proposed.

も Also, the importance of trust in AIEmphasisHe also thoroughly examined high-risk AI systems [such as healthcare and police] and indicated a policy to establish regulations. 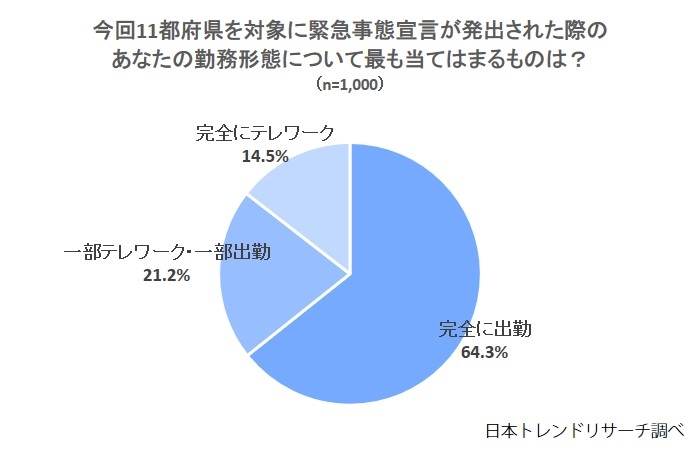 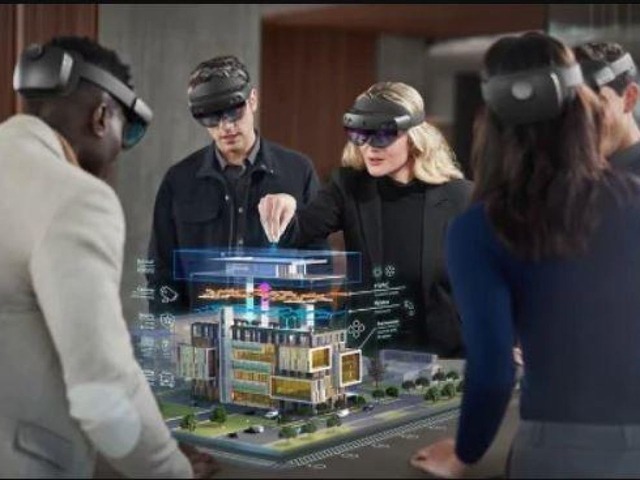 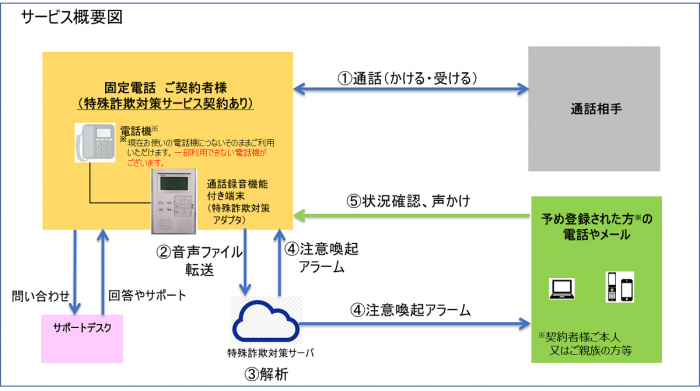 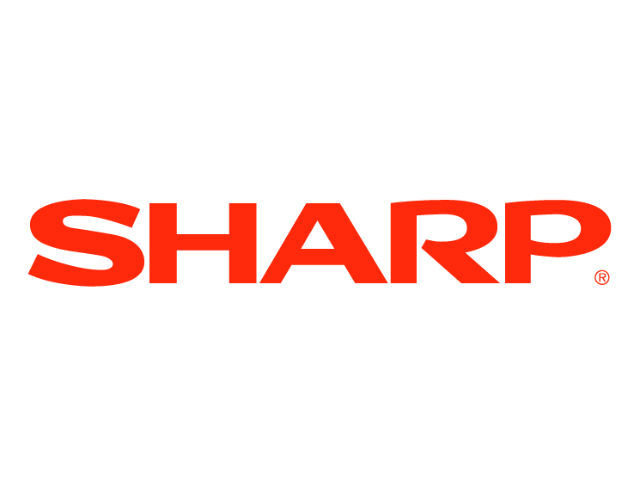 Sharp Dai talks about the impact of the new coronavirus