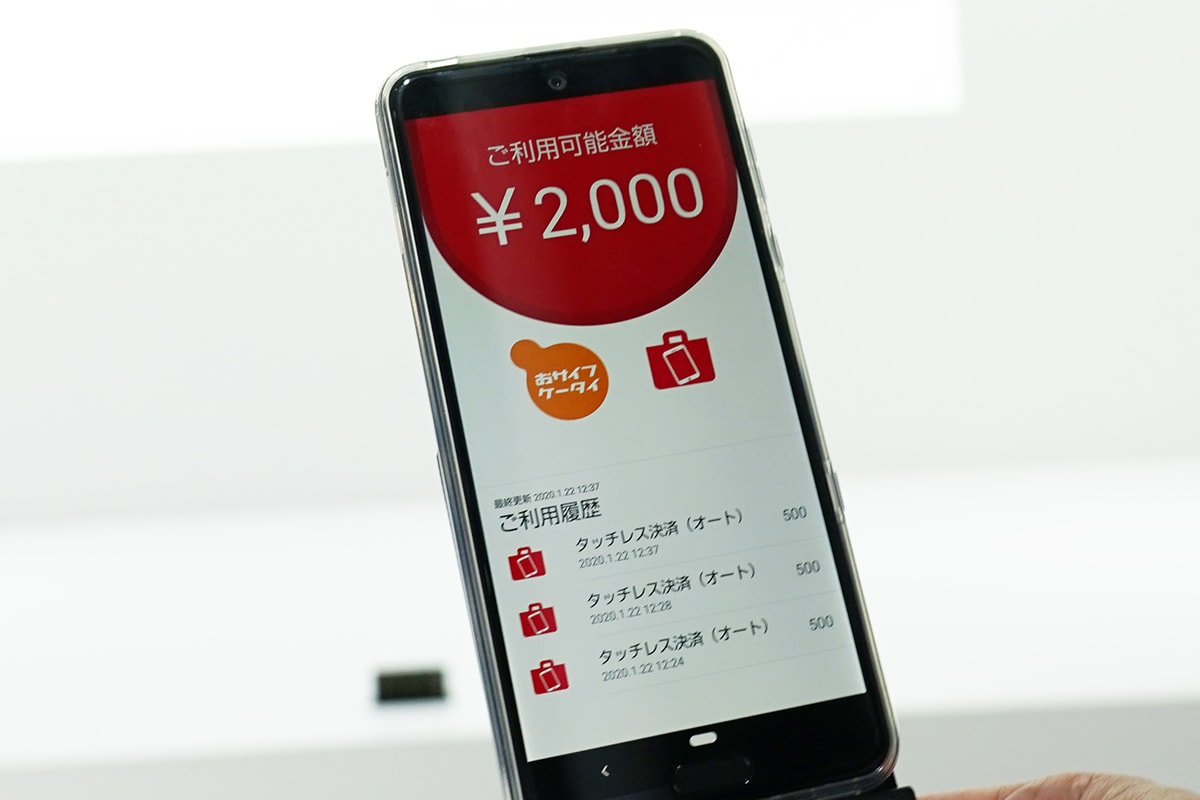 "Touchless payment" is a technology that is a candidate for the "next generation Osaifu-Keitai" and is jointly developed by Sony's operating companies Imaging Products & Solutions and NTT DOCOMO. The difference from the conventional FeliCa that needs to be held over a card reader is that payment, information distribution, unlocking, etc. can be performed just by standing in a specific place.

At the venue, there were exhibitions that assumed four scenes: settlement, car unlock, drive-through information distribution, and advertisement distribution in front of signage. In any case, standing on an experimental smartphone at a specific place will react and execute actions such as payment and information distribution. Although the detection may not work well, it responded roughly smoothly, and the unlocking and settlement operations were performed (simulated).

Demonstration of an advanced version of "Osaifu-Keitai" "touchless payment". With wireless technology, you only need to stand in the settlement area to complete payment.https://t.co/YmdqgVP9RFpic.twitter.com/6pIo7oqzmm ▲ Unlock just by standing in front of the car

FeliCa installed in modern smartphones adopts NFC as the wireless communication standard, and performs wireless communication close to a few centimeters from the card reader. Touchless payment uses a new wireless technology called "Ultra Wideband Wireless System (UWB)" for this wireless unit. The system is designed to respond only by standing at a specific point a few meters away. By using the same communication protocol as FeliCa, security is also ensured. ▲ If you stop at drive-through, the order menu is delivered to your smartphone. Demonstration that you can select products and settle as it is According to a DOCOMO exhibitor, "Osaifu-Keitai has been 15 years this year, so we considered the development of new technologies and came up with the idea of" touchless "."

The reason for using UWB for communication is that high-accuracy position measurement in units of a few cm is possible. In addition, UWB is quietly supported by the latest iPhone 11 series, and it is a promising candidate because it is expected that the number of installed terminals will increase in the future.

However, UWB chip of iPhone is AirDrop orUnreleased product "AirTag"It is thought that it was installed for, and SDK for application developers is not released at this time. For this reason, DOCOMO and Sony are conducting technical verification by attaching an externally mounted UWB antenna to an Android smartphone. Even if the service is actually provided, it seems likely that it will be introduced first from Android smartphone. A few days before DoCoMo and Sony announced touchless payment initiatives last December, JR East verify "touchless ticket gate"It became clear that we were doing. Regarding this, DOCOMO staff expressed expectations that "if we could develop in cooperation with JR East …", it was a completely unrelated effort. 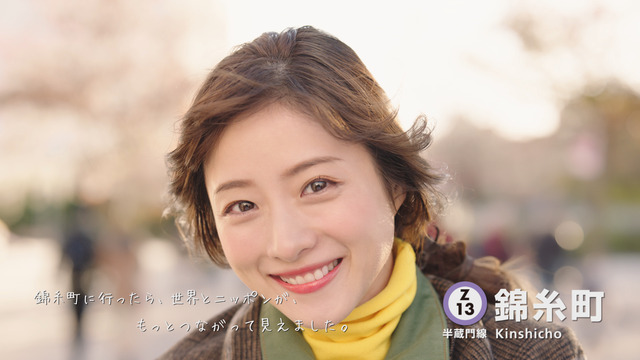 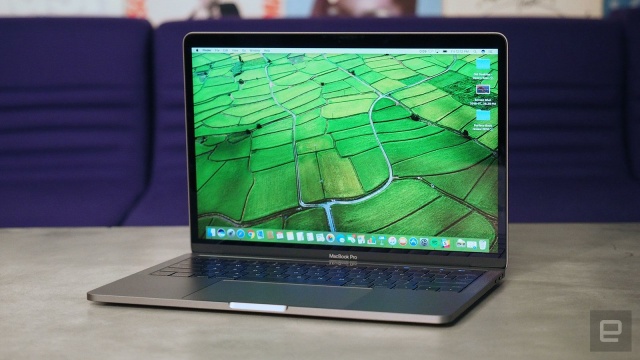 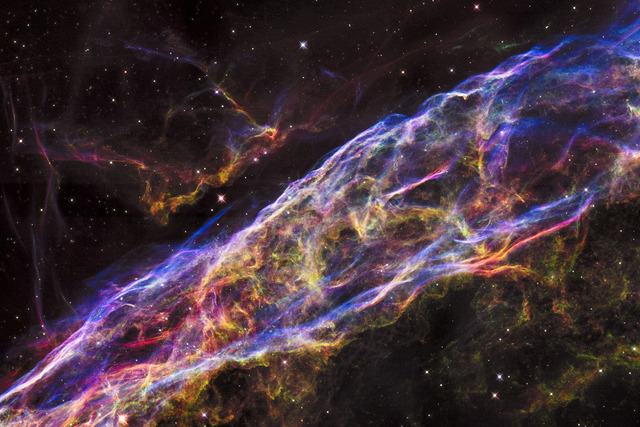