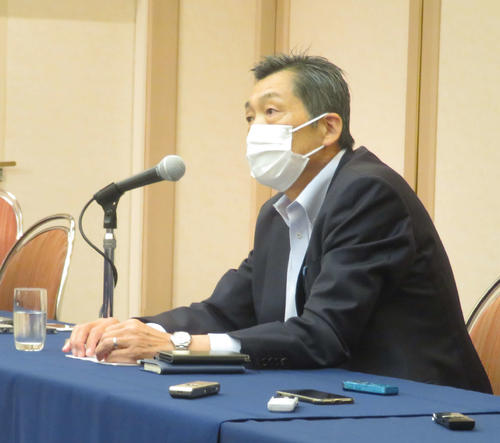 The Japan Badminton Association held a board of directors meeting in Tokyo on the 30th and explained that the Japanese national training camp from June 19 is being considered by men and women at venues other than the National Training Center [NTC] in Tokyo. did.

Kinji Zenitani, Managing Director, revealed the reason, "NTC has many training camps for each competition." Since movement across prefectures is allowed on the 19th, not only Kanto, but also Kumamoto, which was scheduled to be held in May this year, and Toyama, which was visited last year, are candidates for the location.

Currently, the representative player has resumed practice with his team. “I hear that you are doing a lot of practice. I think he will be able to participate,” said Senior Managing Director Kento Momota, who is aiming to recover from the injury, can participate.

The guidelines for resuming the competition, which were discussed at the board meeting, will be announced within the next week, and the practice of doubles and hairpins will not be banned as "not a contact sport." 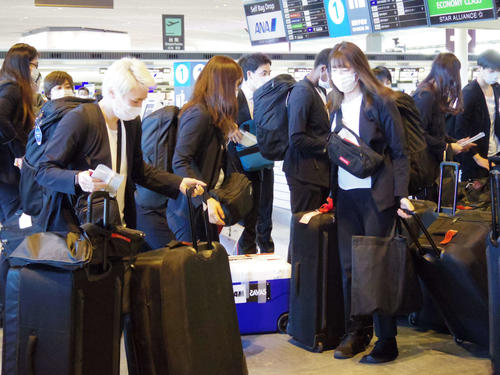 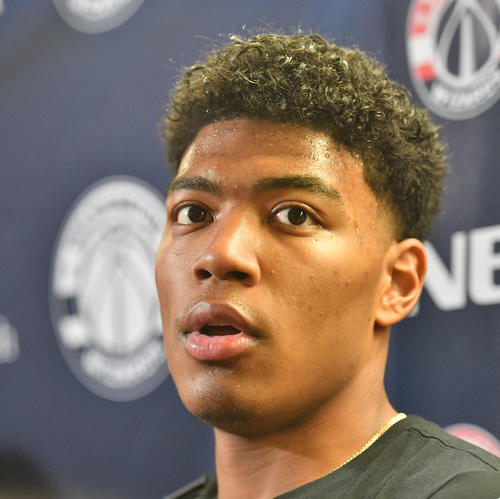 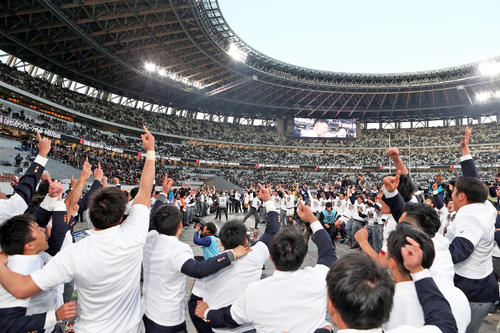