Enter the core of this interview. It is a story of a skyline sports car designed by Matsumiya.

Matsumiya has evolved the emotional frontal expression that Mori originally aimed at. Matsumiya made the eyebrows in the grill more dynamic with the minor changes and hardtop of the C10 skyline. It's a so-called double eyebrow design, but the shaved eyebrow on the front end was inconspicuous.

Before the design of the skyline hardtop, we must touch on the existence of the "Super Skyline HT2000GT-R" [tentative name] diagram called "S75". This is the excavation scoop this time.

The front is a design that makes the design intention of Mori's beginning clearer and says "If Hakosuka becomes a sports car, this will happen". It had only the eyebrows on the front end, there was no mall on the grill, and it was boldly blacked out and consisted entirely of panels. The lamp became more emphatic with hanging eyes. There is no bumper like a racing car and there is a large air intake hole under the grill. The design of the "S75" suggested high performance. If this Super Skyline was in the race, it must have won more than 50 consecutive wins!

I decided to make Matsumiya a pure sports car with no plating or grill. I had a stock of green clay, so I built a 1/1 clay model of the "S75". Therefore, due to financial constraints, senior management decided to stop development.

“I wanted to throw a stone in the world of sports cars with this car. It was a car that could be put into a race immediately. I couldn't feel the passion in the upper class. The eyebrow design of this model has been adopted in the 4-door sedan. The fact that my design has been accepted by all the users is good for the designer, it is just a faithful expression of Mr. Mori's design intention. Remember that there was a phantom sports car called "S75" behind the scenes," Matsumiya said.

Matsumiya claims that this model is "S75", but it is "74-1" in the drawing. This is just a number on the drawing, and I will adopt the Matsumiya plan called "S75".

Since the date of April 26, 66 and September 2, 66 can be barely read, it means that this design was made about two years before the release of Hakosuka in August 68.

An interesting episode popped up from Matsumiya here. It is a story after Matsumiya designed the GT-R emblem [the big R is under the two letters of GT]. There is an "S" mark inside a circle in the center of the hardtop rear quarter pillar. The circle was designed by pressing the 1-yen coin that Matsumiya had in his pocket against a 1/5 clay model. After replacing the number "1" with "S" and redesigning it, he asked "Is this okay?" 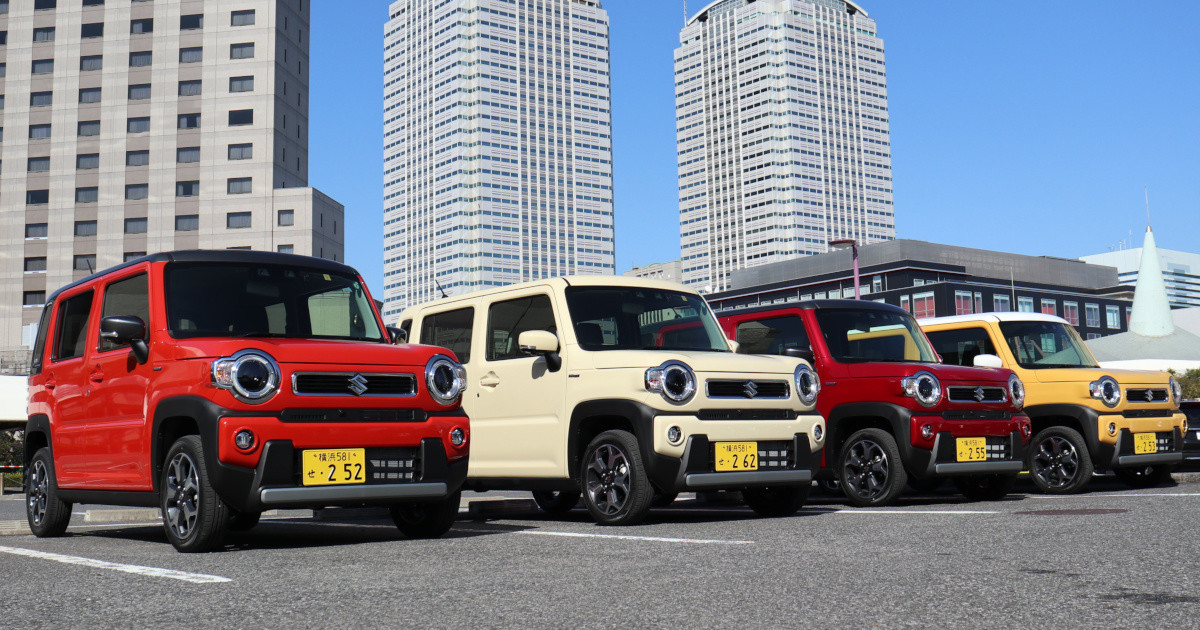 Pandora's box "Group 7" has been opened. The glory and illusion of a big machine dreaming of the world | NISSAN the Race Vol.1