Facebook Japan announced on January 6 that Masahiro Misawa was appointed as its representative director on the same day.

Mr. Misawa joined Ogilvy & Mather Japan in 2000. From 2008, he oversaw the PC and mobile display advertising business at Microsoft Japan. He joined Twitter Japan in April 2012, and since November 2016 he has been concurrently serving as Senior Executive Officer, General Manager of Advertising Business Division and Business Development Division of Japan and East Asia Region.

According to Mr. Amizawa, I feel great potential to create new connections and communication through Instagram, which is growing rapidly in Japan, Facebook which is generating meaningful connections, and even the next generation platform represented by Oculus. It is said that he has joined the company.

He also hopes to contribute to society, business and community formation in Japan under the Facebook mission "Supporting community building and realizing a world where people are closer together." We would also like to focus on ensuring safe and secure use for our users and business partners. We look forward to participating in Facebook Japan. " 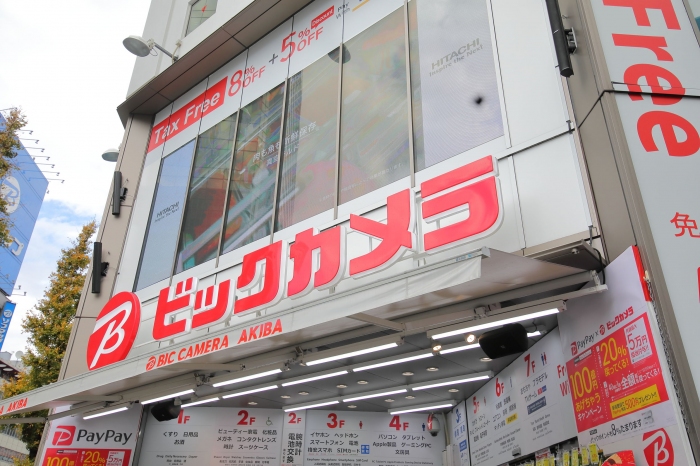 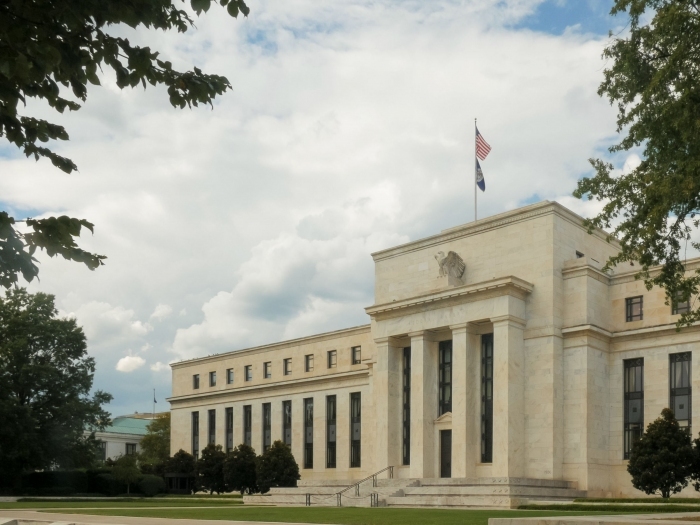 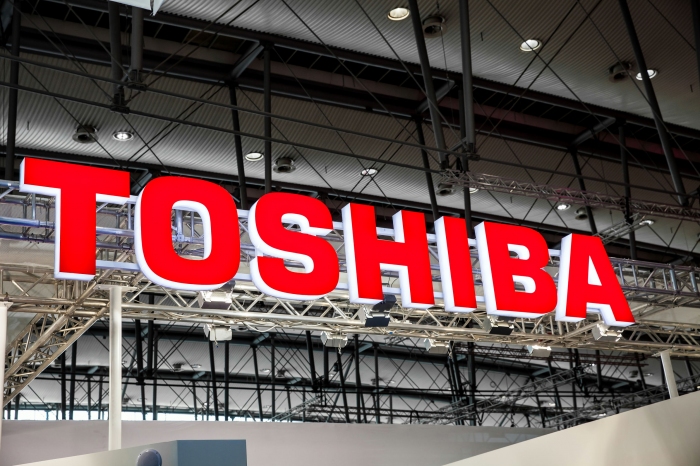 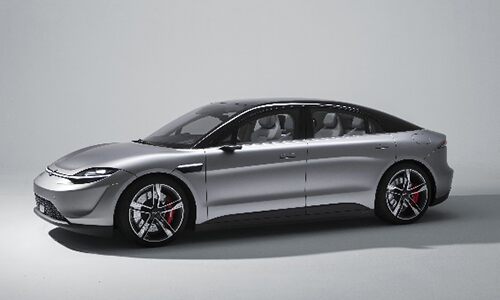 Sony’s image of the ideal shape! Prototype announced the industry abuzz! (Below) 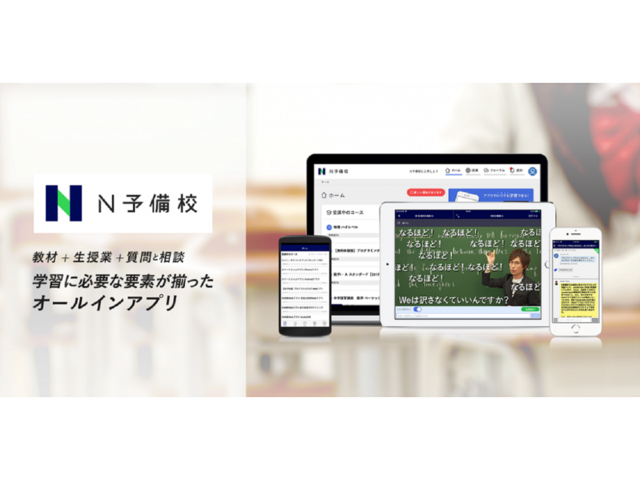