Facebook AI research team "FAIR"And Langone Medical Center at New York UniversityMRIA project that aims to increase the scanning speed by 10 times and reduce the burden on patientsFastMRIWe are promoting. The research team has recently unveiled a technology that could remedy the shortcomings of FastMRI and even improve the quality of existing MRI scan images. 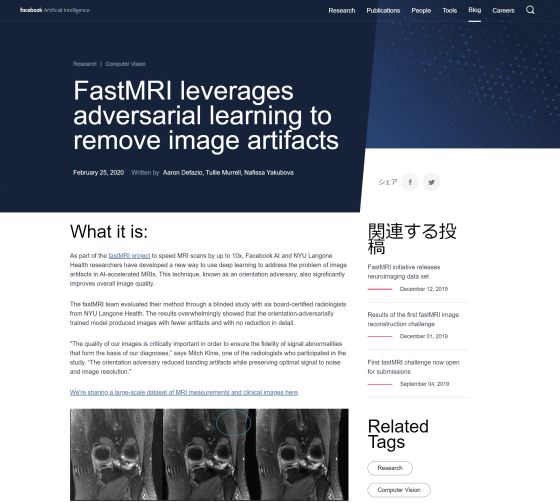 FastMRI alreadyResearch results are publishedIn addition, a wider community will be involved in FastMRICode for building a reference model on GitHubAnddata setHas also been released. Following these, on February 25, 2020, the research team announced a new technology to solve the problem of FastMRI using deep learning and improve the quality of the entire MRI scan image.

According to the research team, one of the challenges in producing accurate MRI scans from raw data using deep learning is the extra lines in the scanned image. The "noise" of MRI scans is obvious to trained professionals, but it is not easily discernible by laymen. “ When evaluating accelerated MRI scan images, artificial streaks entering the horizontal direction can significantly degrade the image quality and obscure the disease, '' said Michael Lecht of the New York University Langone Medical Center I noticed that there is a potential. "

Hostile learning is often likened to "the relationship between banknote counterfeiters and police." In other words, the forger creates a fake bill that is as real as possible, and the police judge whether it is real or fake. It can be said that the mechanism is similar to the form. In the case of fastMRI, the research team stated that the goal of hostile learning was to "predict the streak pattern orientation". At this time, the hostile model and the reconstructed model of the MRI image were trained at the same time, so the reconstructed model was improved until the streak disappeared, and the accuracy of detecting the streak of the hostile model was continuously improved. 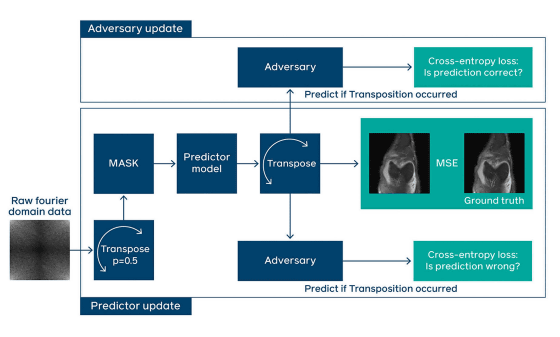 Because artificial streaks are a major issue in MRI accelerated by AI, the method announced this time may be a step to make FastMRI usable in clinical settings. In addition, the research team believes that this technology may be useful for improving functions, as the latest MRI scanner "3 Tesla MRI" has been reported to be easy to create artificial streaks. 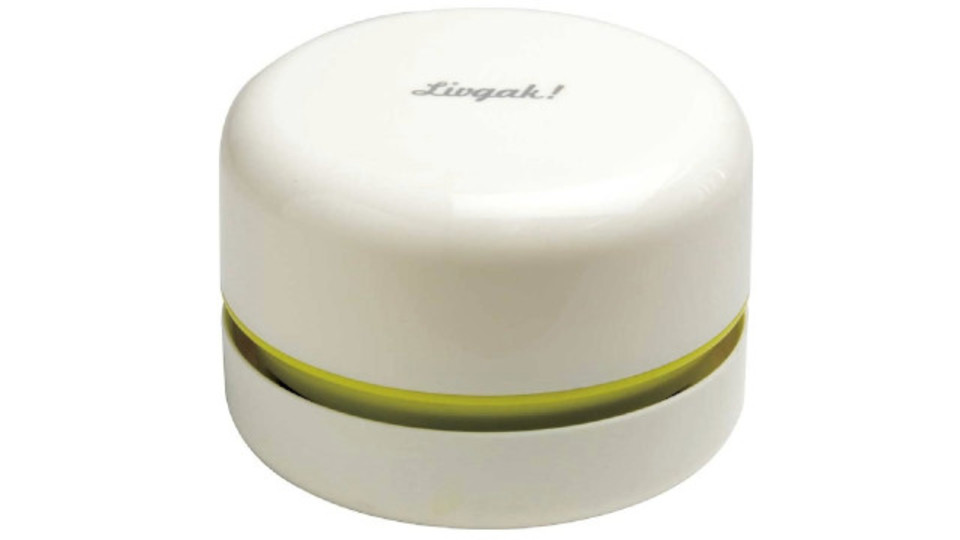 A compact tabletop cleaner that can be used quickly. Exhaust air flows upward, so dust and dust will not rise

A new calculation method for converting the age of dogs into people has been revealed! Research results 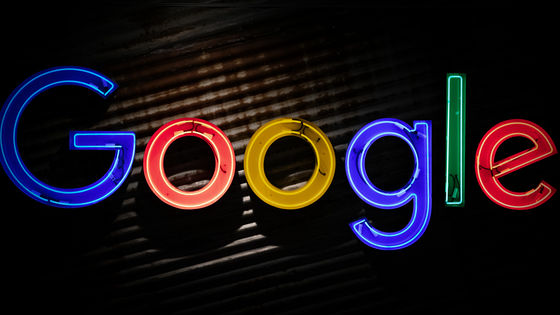 Google announces identity of all advertisers and improves transparency of ads 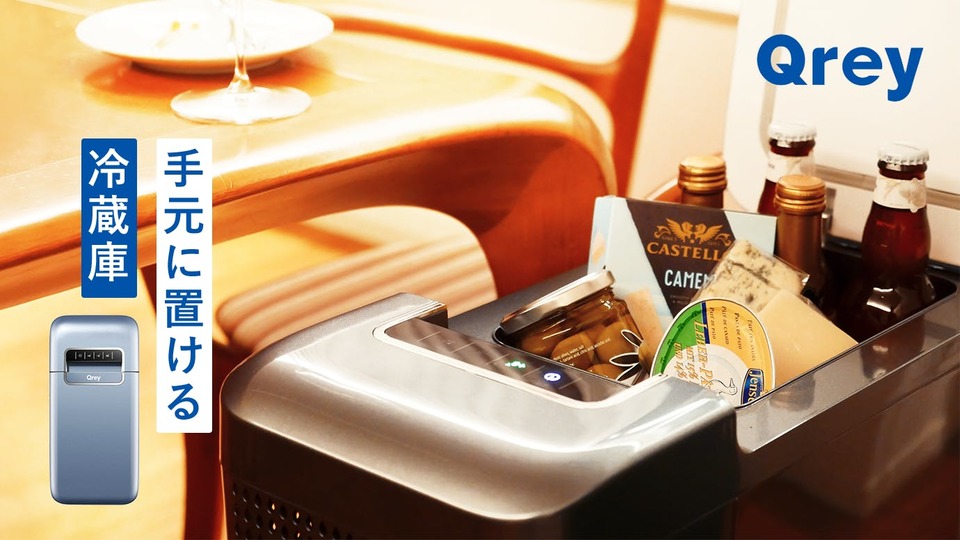