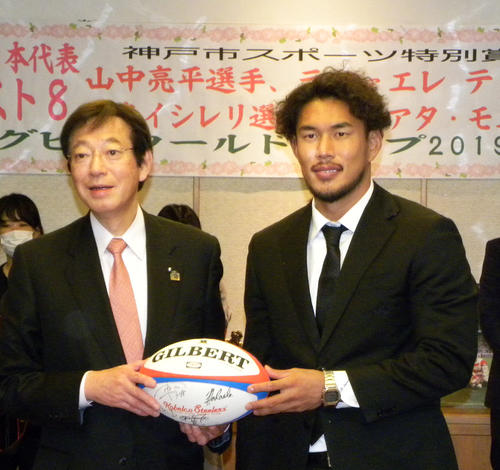 Japan national team FB Ryohei Yamanaka [31 = Kobe Steel], who contributed to the record high of 8 in the Rugby World Cup Japan tournament, called for the top league [TL] opening game to aim for the second consecutive victory on the 9th. .

Attending the Kobe City Sports Special Award presentation ceremony at the Kobe City Hall [Chuo-ku]. To TL opening canon match [January 12, next year, Kobe Universe] as a member of Kobe Steel aiming for the second consecutive victory It was.

According to the Kobe Sports Park official website, the venue has 45,000 people. Canon, who will be fighting in the opening round, has Shiro Tanaka and SO Yu Tamura, representing Japan. Yamanaka stated that “Japan ’s representative players are on a variety of teams. CTB Rafaele Timothy [28], the same representative of Japan from Kobe Steel, who attended the presentation ceremony, also expressed in Japanese that he should buy a replica jersey and create a red stadium. 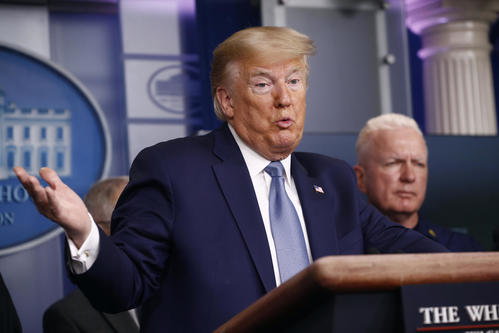 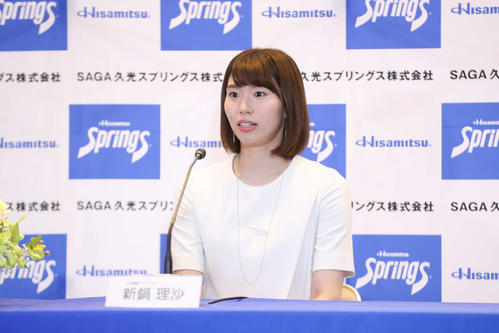 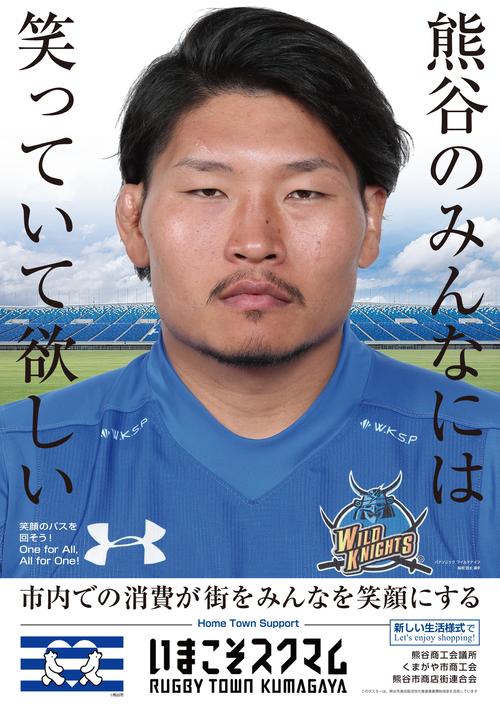