this is,One of the most rare Ferrari! │Communicating the vision of the founder Enzo FerrariIt is a continuation of.

Pinin Farina will then be exclusively assigned to Ferrari's body. Tipo 501 has only two Berlinettas with a closed body made by Pinin Farina. The chassis numbers were 0422MD and 0452MD, and they all entered the Tour de France Automobile in September 1954. The one with a vivid French racing blue is a 0422MD and is equipped with a matching number 1985cc, 170bhp Tipo 110 engine.

According to the car's Folio di Montajo [specifications], the 0422MD was completed on June 4, 1954, under the supervision of an engineer named Frankini. After repairing the oil spill, it was delivered to its first owner, Mario Dustalitz, via the agency of Casablanca, Andre Vanon of Kogemati SA. Dustalitz is a Frenchman living in Morocco and had experience in the Tour de France. Immediately after registering the vehicle and obtaining a license plate for 3092 MA 24 [MA is from Maroc for French Morocco until 1956], the windscreen washer and , And batteries for 4 driving lights were attached.

The harsh Tour de France was the fourth to be held in 1954, starting Nice on September 3, and was scheduled to finish again in Nice nine days later. The 500 Mondial entered the class B, a category of mass-produced cars and GTs, with 233 car numbers. It was said that several keys were attached to prevent theft. Owner Dustalitz has teamed up with experienced Venezuelan driver Reno Pajen but was unable to complete the 6,000 km race. The other three 500 Mondials [all made by Pinin Farina, two spiders and Berlinetta 0452MD] also retired. The winner was the French pair Jacques Pole / Ubert Gautier who ran in the 2.5ℓ Gordini T 15S.

On the second day, a monochrome photograph of Dustalitz's 0422MD running on the Le Mans Stage remains. It is a figure running with another Berlinetta. Perhaps this was the last opportunity to see the two at the same time. Another drama was waiting after the race. That's because 0422MD has been seized by French customs. Details are unknown, but it appears that Dustalitz's payments were delayed and Kogemati SA's André Vannon took a hard-line action.

What we know is that Vannon sold 500 Mondial in 1955. The new owner was a French gentleman driver, Jean Prospey Piget. At the time, he had already begun his collection of classic cars and had a stunning pre-war car in Château de Margiers in Vollé sul Loire. The 500 Mondial was re-registered to the number 746 BZ 43, and was kept in the chateau for 47 years with pre-war Bugatti and other Ferrari. Piget was the ideal owner. He carefully protected the 500 Mondial, used it only occasionally, and did not repaint or restore it. It was kept in the perfect time warp that collectors dream of.

Purchased by a renowned Ferrari collector through an American agent in 2002 and became the third owner of the 500 Mondial. Across the United States, all mechanical parts were carefully disassembled and cleaned. Only the necessary parts, such as leaking and corroded hoses and bushes, were replaced, and were not painted or plated to change the state upon arrival. I worked on the engine, but it did not go beyond full-scale maintenance.

Thus, in January 2003, 0422MD re-emerged in the classic car scene and received a great deal of attention. He participated in the Cavallino Classic on Palm Beach, Florida, and was awarded the Silver for each class in addition to the honors of the Coppa 4 Chile and the Preservation Cup. The second competition was again awarded the Class Silver Award at the Ferrari Club of America National Meeting in Sebring in April 2004.

It did not appear for a while, but appeared in Pebble Beach, California in August 2012. On Thursday, he completed the Tour de L'Elegance, and on Sunday he won the FIVA post-war preservation class of the highest award. Decorating the nose were four Marshall lights installed for the destiny of the Tour de France.

Despite its 65 years, the 500 Mondial remains miraculously untouched. The Italian craftsmanship of the time remains intact, without unnecessary polishing and plating, and unlike many other classic cars, has not been restored. Although not the best racing car ever, its historical significance is clear. It has the same type of engine that pushed Ferrari into the title of F1 World Champion for the first time.

In that turbulent era, racing cars and road cars were closely connected. The 500 Mondial embodies it more clearly than any other model. Enzo Ferrari pioneered a new market by taking advantage of the difficulties of redesigning the engine caused by the new rules. Its foresight and fortitude are alive in this car.

Play twice rather than once. All for Monte Carlo | DATSUN 240Z RALLY VERSION Vol.3

Why female prostant drivers choose Porsche for their car

I wanted to sell the R34GT-R! Skyline admired when you were young | Prince Skyline 2000 GT-AII Vol.3 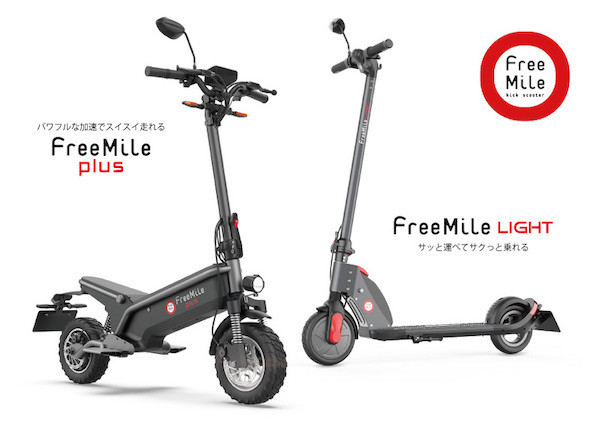