If you choose the car you want, which one will you choose? The results of a questionnaire survey conducted by Park 24 Co., Ltd. for members of the Times Club, a membership-based service for drivers, on car interest.

And which car brand do you want to ride once? The answer to that question was Ferrari, with 13%. Following the previous and the previous two times, it became the first place in three consecutive times. Lexus 12% is second, BMW and Porsche 11% third, and Mercedes-Benz 10% fifth. By age and gender, Ferrari is in the top three in all ages except the 60s, suggesting its popularity. Mercedes-Benz, ranked fifth overall, was in the top three among women in their 60s and over.

The reason why I chose a long-cherished car brand was that “I like the design” was the most popular at 48%, and 22 points higher than the second place “I can feel the status” of 26%. "Performance looks good" followed by 23%, "because it is out of reach", followed by 22%.

Although the favorite car body types differed between men and women, the car brands I admired showed little difference by gender or age.

Can you get the legendary rally car for 3 million yen? ! Is that a child's toy? 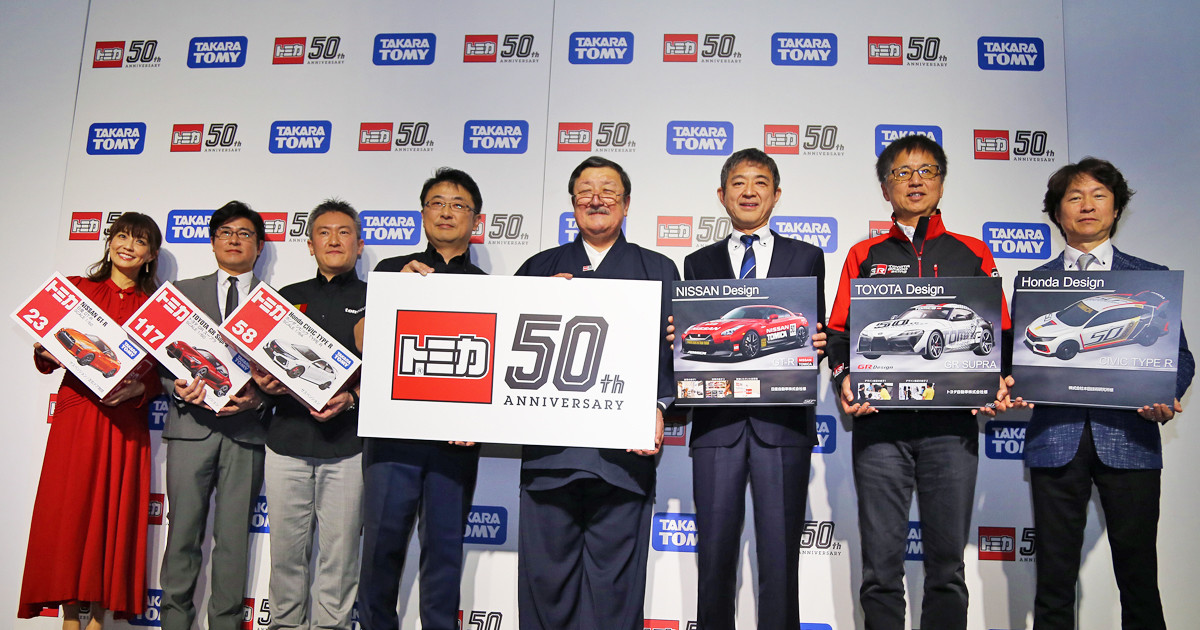 Tomica celebrates its 50th anniversary, and in 2020, there will be plenty of fan delight commemorative projects!