The small mechanical keyboard "FILCO Majestouch MINILA-R Convertible" released by Diatech on August 26th. I borrowed the actual machine for review, so I will deliver the review immediately.

However, Majestouch MINILA-R Convertible is basically a mechanical keyboard of Cherry MX axis. Feeling of tapping depends on the key switch, and there are places where you have different tastes. So, in this review, I will mainly introduce the two-color molded patch keycaps that are the sale of this keyboard, and the setting changes using DIP switches.

Mechanical keyboard compatible with both Bluetooth and USB

The Majestouch MINILA-R Convertible is the new model of the Majestouch series for the first time in about 7 years. It is a so-called 60% keyboard without the numeric keypad.

Accessories include a battery for the USB cable, a replacement key cap, and a dedicated key puller for removing the key cap. This area will be described later.

Connection is compatible with both Bluetooth 5.1 and USB. Bluetooth can be used by switching 4 units with the switch on the top. Pairing can also be done by pressing and holding this button. Many keyboards switch pairing and connection destinations in combination with the Fn key, but it's easy to forget which key it is, so it's nice to have an independent key.

However, USB is mini B. To be honest, I wanted this to be USB Type-C…

Battery box and power switch for power supply on the back. There is a DIP switch for changing settings. In addition, it does not use batteries and can also be powered by USB. It is possible to connect via Bluetooth while supplying power via USB.

The key pitch is 19mm, which is the same as the full keyboard, so it is not difficult to type even though it is a compact keyboard.

The top of the keycap is slightly smaller, so the place where you can put your finger is narrow, but the spherical design has a hollow central part, so the finger fits well.

The keycap has a flat design with no steps on the vertical keys when viewed from the side.

The key switch is a Cherry MX switch. There are brown axis, blue axis, red axis, and silent axis, and the official online shop will sell black axis models for overseas. The key switch was soldered and could not be replaced.

In mass retailers, etc., there are often samples for each axis, so if you are not sure about your taste, we recommend that you try them.

The key feature of this keyboard is the keycap. We adopt patch keycap which separates into two by two-color molding. It can be removed by pushing it out with the nail on the back of the attached dedicated key puller, but the nail on the key top side is likely to break, which is a little scary.

The advantage of this structure is that the display on the side of the keycap can be changed when the key is customized using the DIP switch.

For example, in the standard state, the cursor [↑←↓→] is a combination with the Fn key.

At this time, if there is a print on the side of the key, it will be a little complicated… So if you remove the upper half of the key cap and rotate the base side 180 degrees, you will not be able to see the print from the front side.

Even if you do not have such a complicated structure, it seems that it will be enough if you prepare a replacement key cap without side printing. Considering which one is cheaper, it would probably be cheaper to replace the keycap, but I don't hate the attitude of solving with such a structure. It is also a design accent.

Please note that not all keys support the separation of the keycaps from above and below. According to the manual, in addition to the "E/S/D/F" key, only "DEL", "Right ALT", and "Right WIN" need to be removed [in case of US layout], other keys It is said not to remove it.

In many cases, you can customize the keyboard layout with software, but in such cases, the display of the keys and what you can actually type are often different. In that respect, patch keycaps with physically customizable displays seem to make sense.

By the way, what you can customize with DIP switches is published in PDF on the official website [Japanese sequence,English sequence]

A keyboard with a sticky keycap

The impression after using it for a few days seems to be a keyboard that is fairly easy to type. The weight of the keyboard is 680 g, which is quite heavy as a compact keyboard, but the housing is solid for that amount, it does not bend strangely even if it is hit hard, and it is too light and slips with the main body. There is none.

The stability [physical and functional] is outstanding, and the sticky feel of the keycap is likely to be a habit.

However, the only complaint is that the USB is a mini B. I do not think that the next model will come out again in 7 years, but I thought that I would like to make it USB Type-C considering that it will be used for the next few years. Even now, I would like you to consider the minor change version. 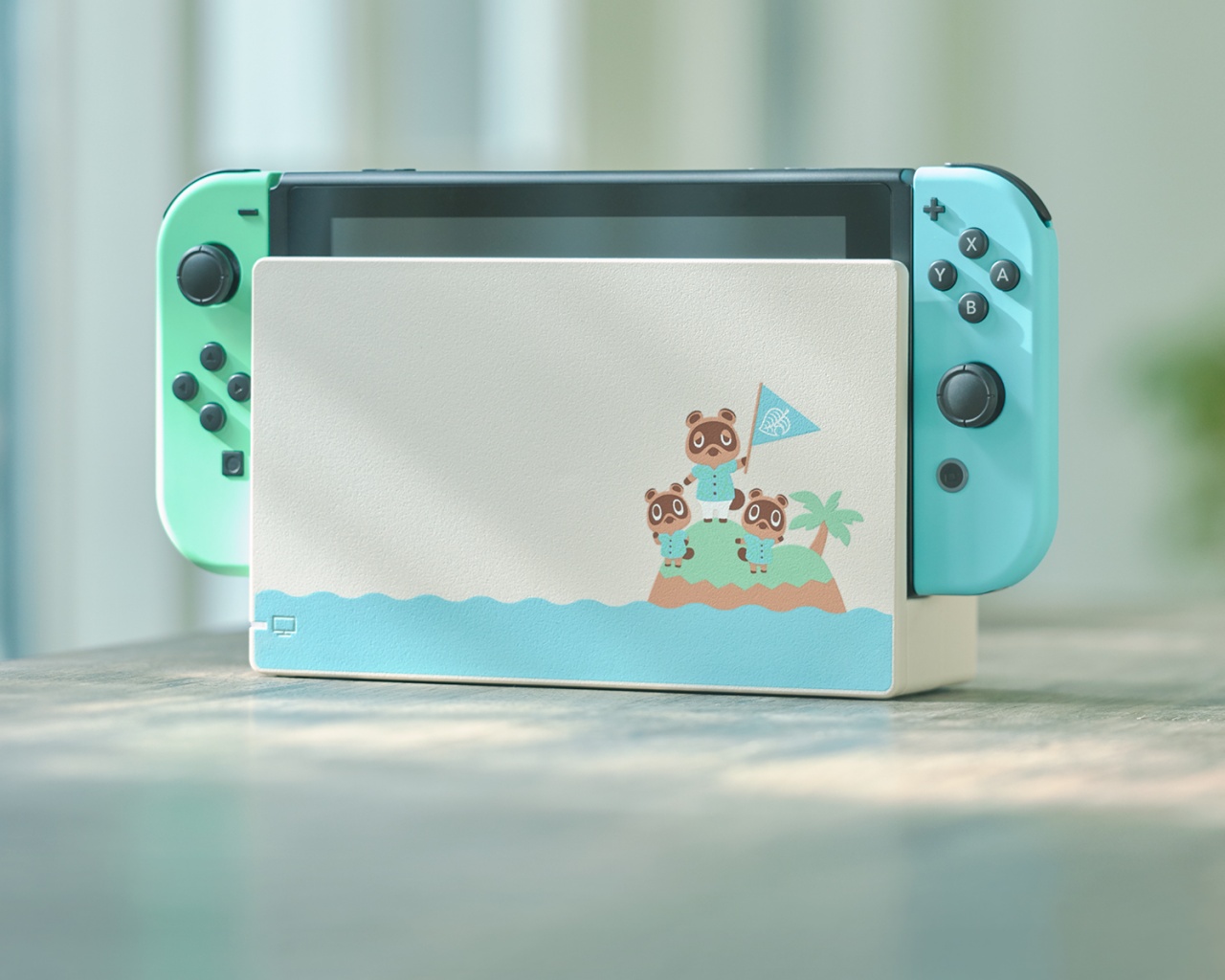 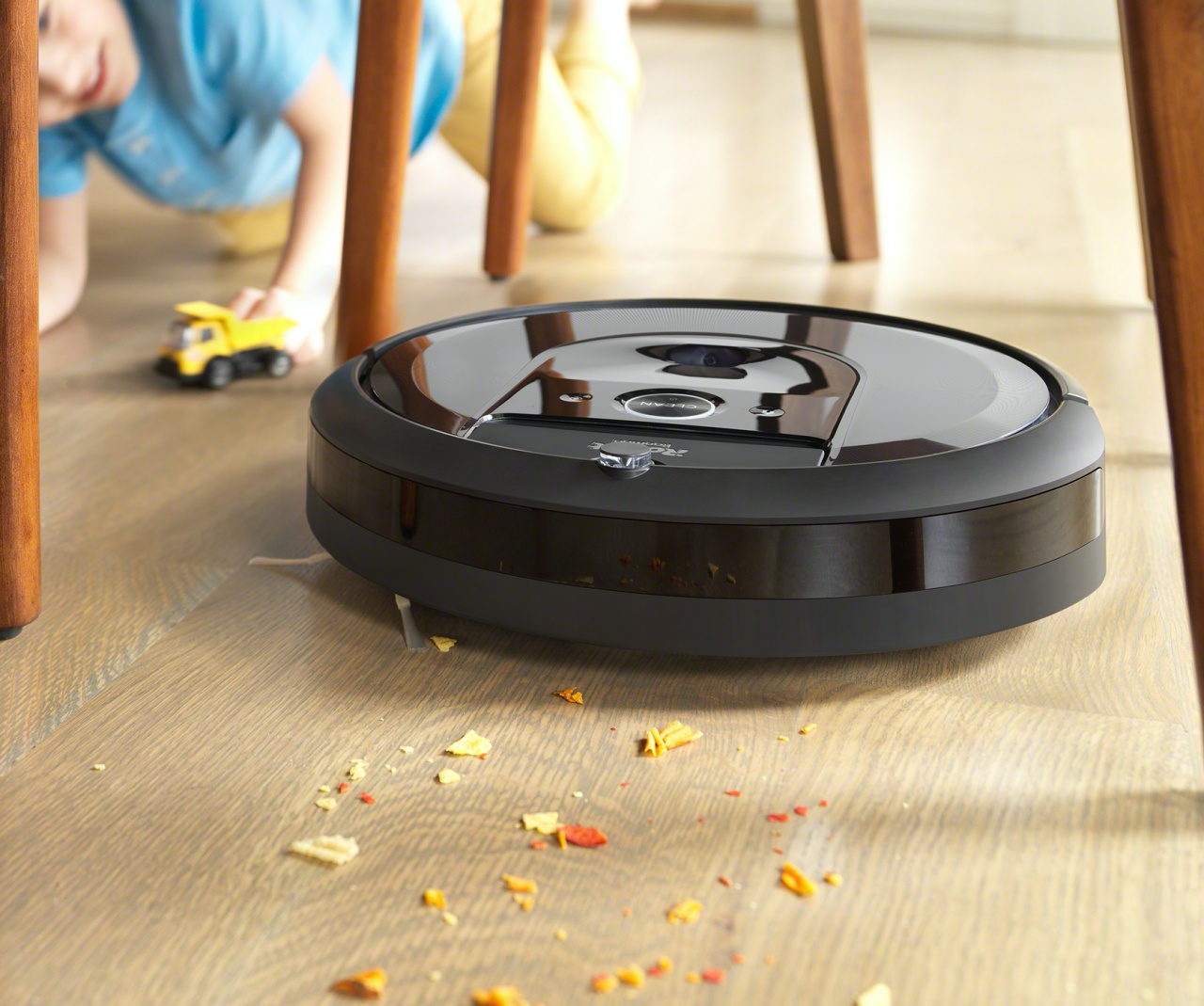 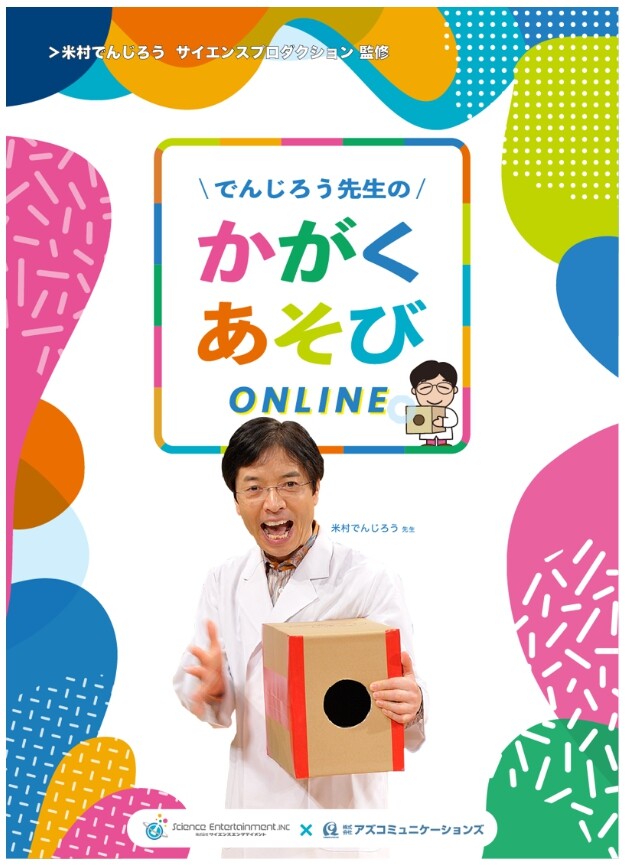 Supervised by Dr. Denjiro Yonemura! "Kakuku Asobi ONLINE", a service for kindergartens and nursery schools where you can enjoy learning science such as "air cannons" and "mysterious soap bubbles"

Its name is LAVIE VEGA. NEC's first OLED notebook announced in the US, competes with MacBook Pro-Engadget Japan version