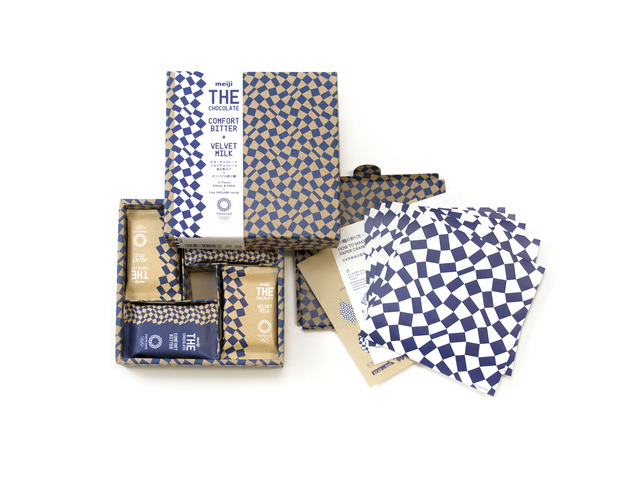 The package for this product was designed by Asao Toro, who designed Kumiichi Matsumon, the Tokyo 2020 Olympic and Paralympic emblem. It is a simple but very beautiful design based on a traditional checkered pattern that has been popular since the Edo period.

The set chocolates are assorted dark milk chocolate using milk and dark chocolate that is not used, so you can enjoy the difference in flavor, though it is mainly chocolate made from the same Venezuelan cacao.

There are two types of packaging, box and sleeve-type assorted sets. Olympic and Paralympic specifications are available. A box designed for a souvenir or gift scene encloses "Origami" by Kumiichi Matsumon. Here, in anticipation of the Tokyo 2020 Olympic and Paralympic Games, he said that he wanted to add "Japanese-like things that he was happy to get," and chose "origami," a representative Japanese culture. In addition, a folding crane instruction manual is also enclosed so that people who have "origami" for the first time can enjoy it. 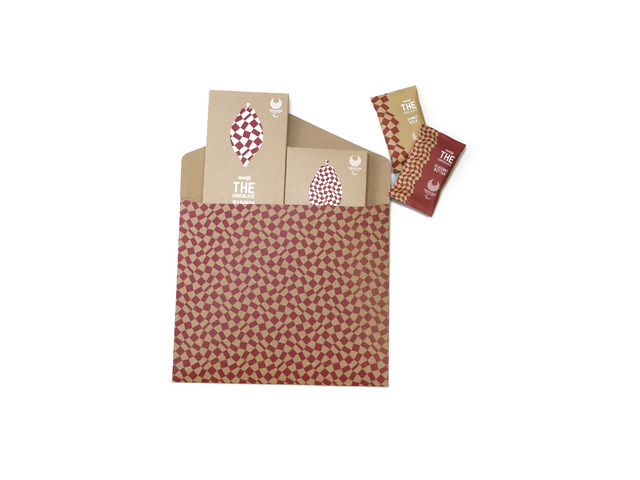 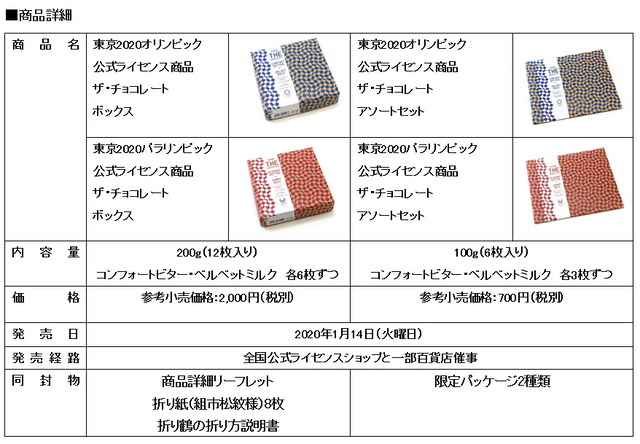 ・Experience "cutting with a smartphone"! Kaiji, a “cutting” specialist, commemorates the 111th anniversary of Kaiji's founding.

・"The Legend of Galactic Heroes Die Neue These" The long-awaited second season, "Seiran," will be aired for the first time at Family Theater 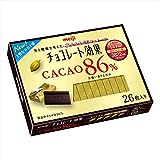 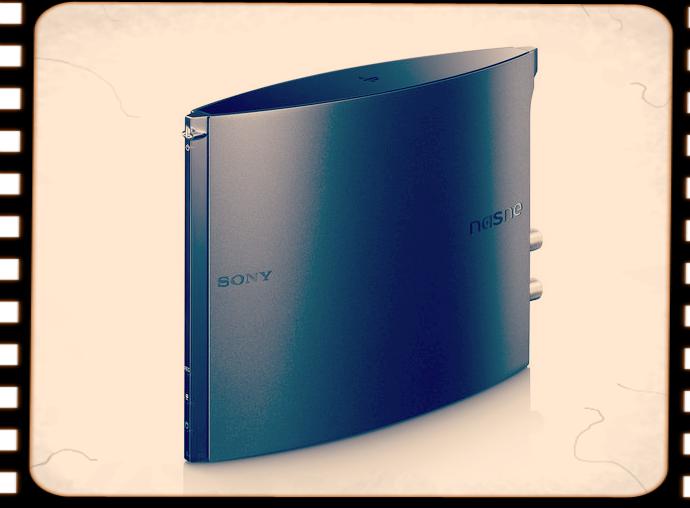 An activity meter for children of Anna Yuki 2 and SW collaboration, from Garmin, a long-established GPS. vivofit jr.2 released for 9800 yen-Engadget Japan version 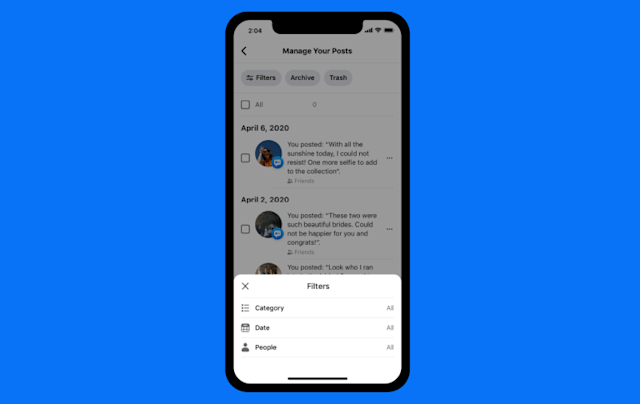 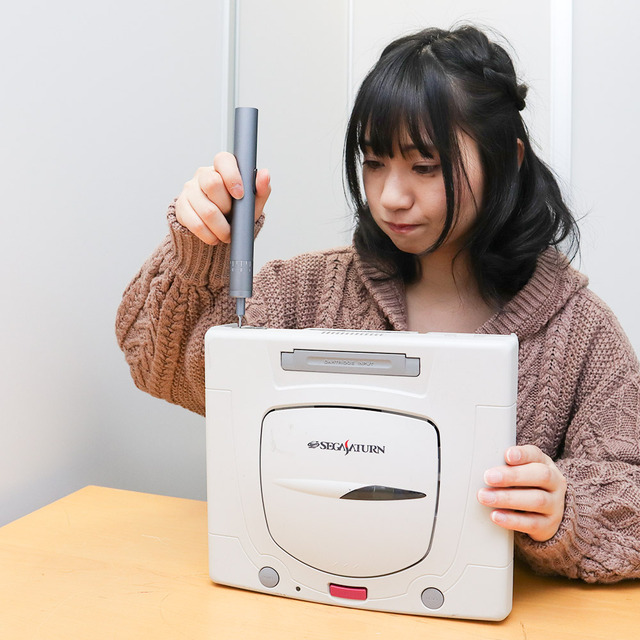