Smartphone screens are getting larger. Until around 2012, 4 inch units were the mainstream, but as of 2020, 6 inches are the mainstream. In addition to eliminating physical buttons so that all operations can be performed on the touch panel, some ideas have been made to make the screen as large as possible, such as by narrowing the bezel of the display.

However, the larger the screen, the more difficult it is to operate with "one hand". Because physical hand size is required, it can be difficult to handle for children and women with small hands. Aside from scenes that do not involve tapping or flicking like watching a movie, large screens are an enemy for game apps and web browsing that tap around the screen.

When performing one-handed operation on a terminal with a large screen size, use “one-handed mode”. Flicking the lower right or lower left (depending on the dominant hand) of the display diagonally upward starts the operation, the screen is reduced to about 60% of the size, and even small people can reach their finger anywhere in the screen. You. Tap outside the reduced screen to return the screen to its normal size.

This function is not provided for all Android devices. The functions and startup methods are almost the same, but the function names are different from “ one hand mode '' for SONY Xperia series and SAMSUNG Galaxy series, “ screen reduction mode '' for SHARP AQUOS series, “ mini screen display '' for HUAWEI P20 series, etc. Not many devices are not equipped. 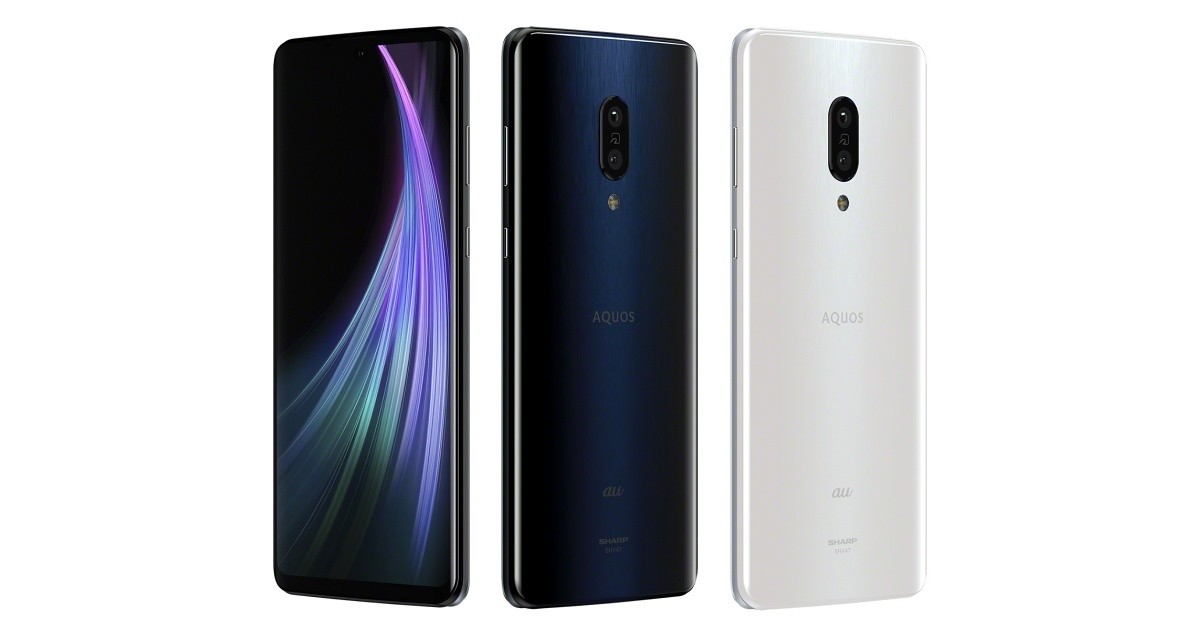 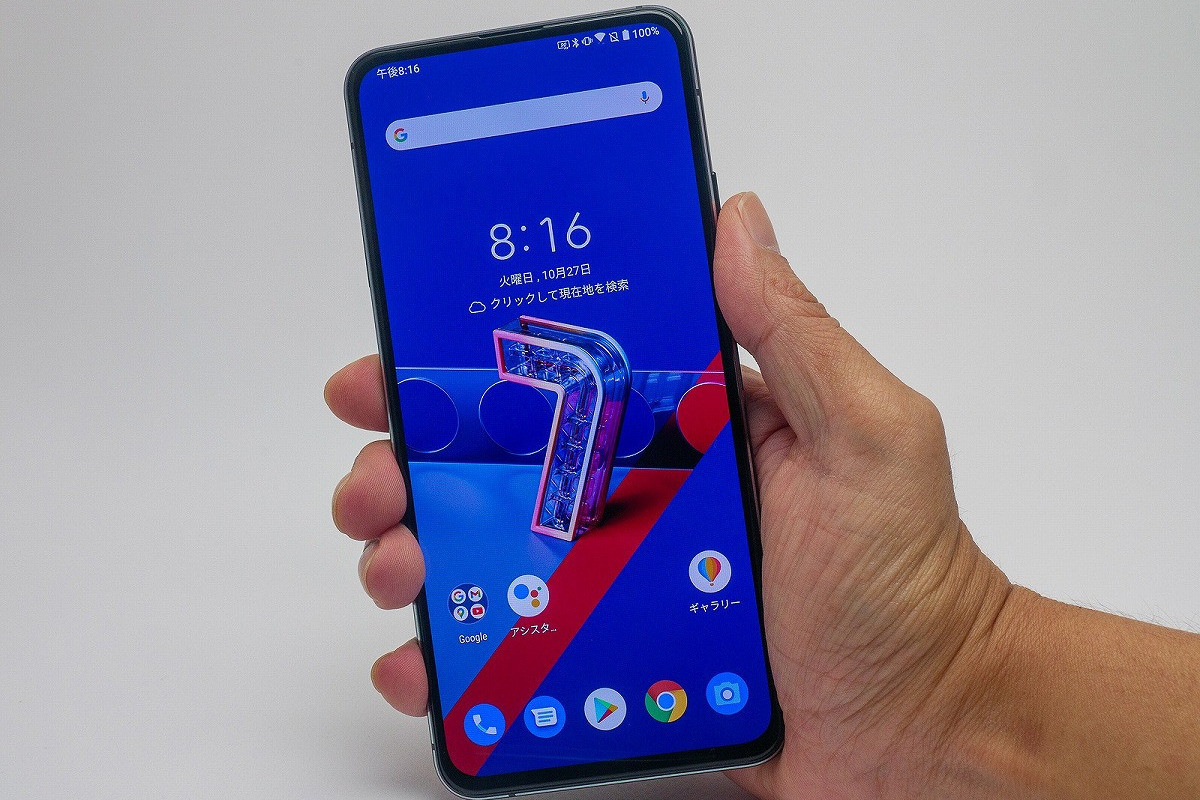 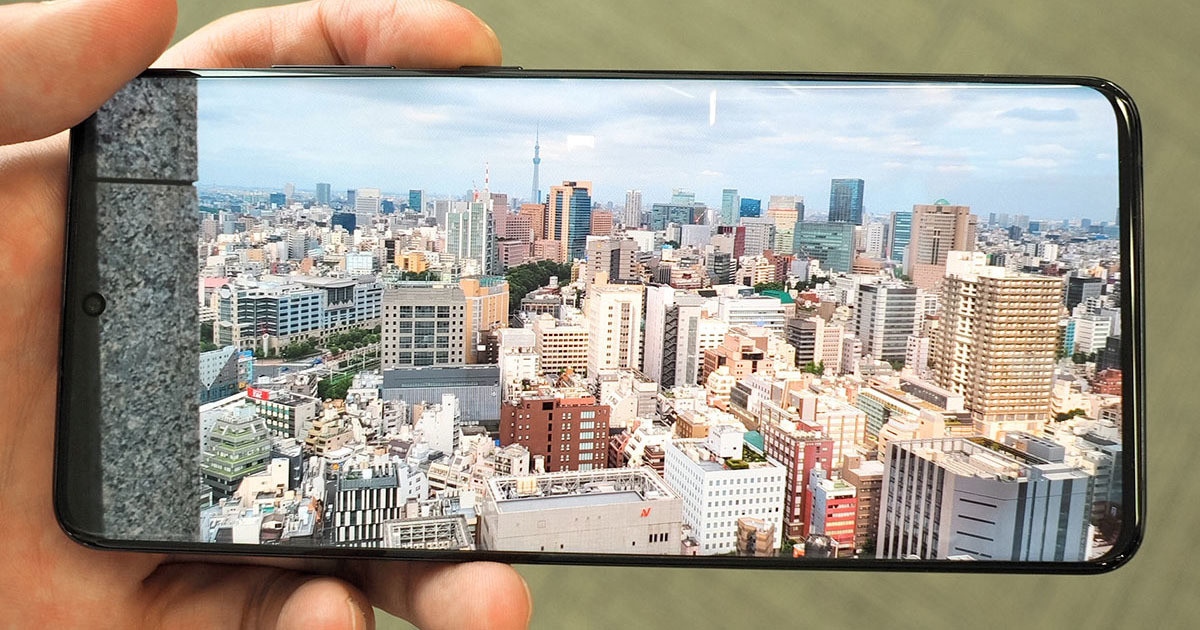 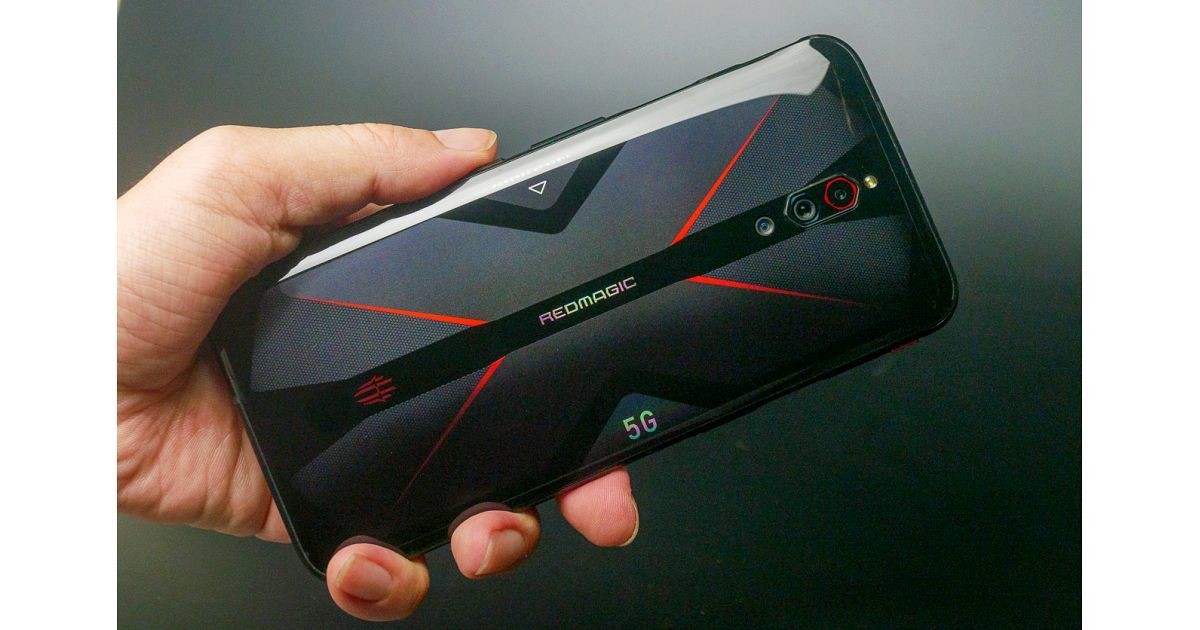 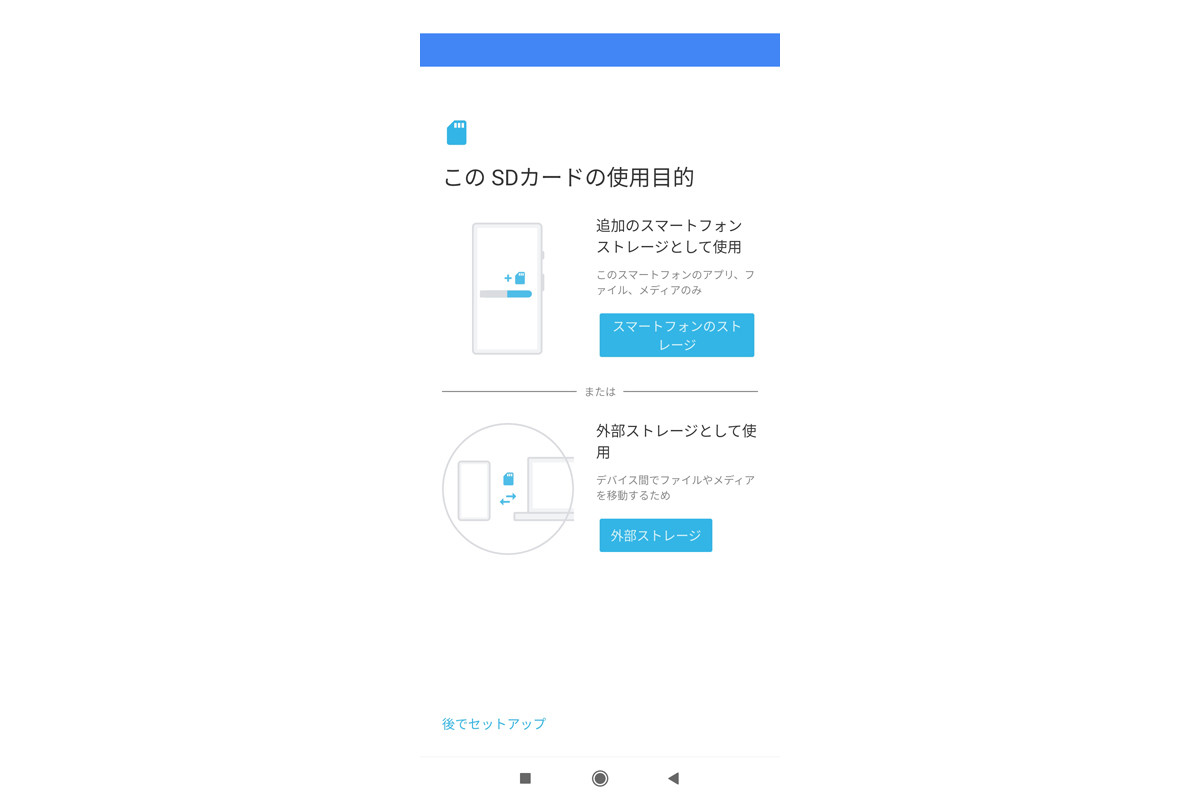 I was asked whether to use "smartphone storage" or "external storage" !? –Why Android can't be heard anymore? 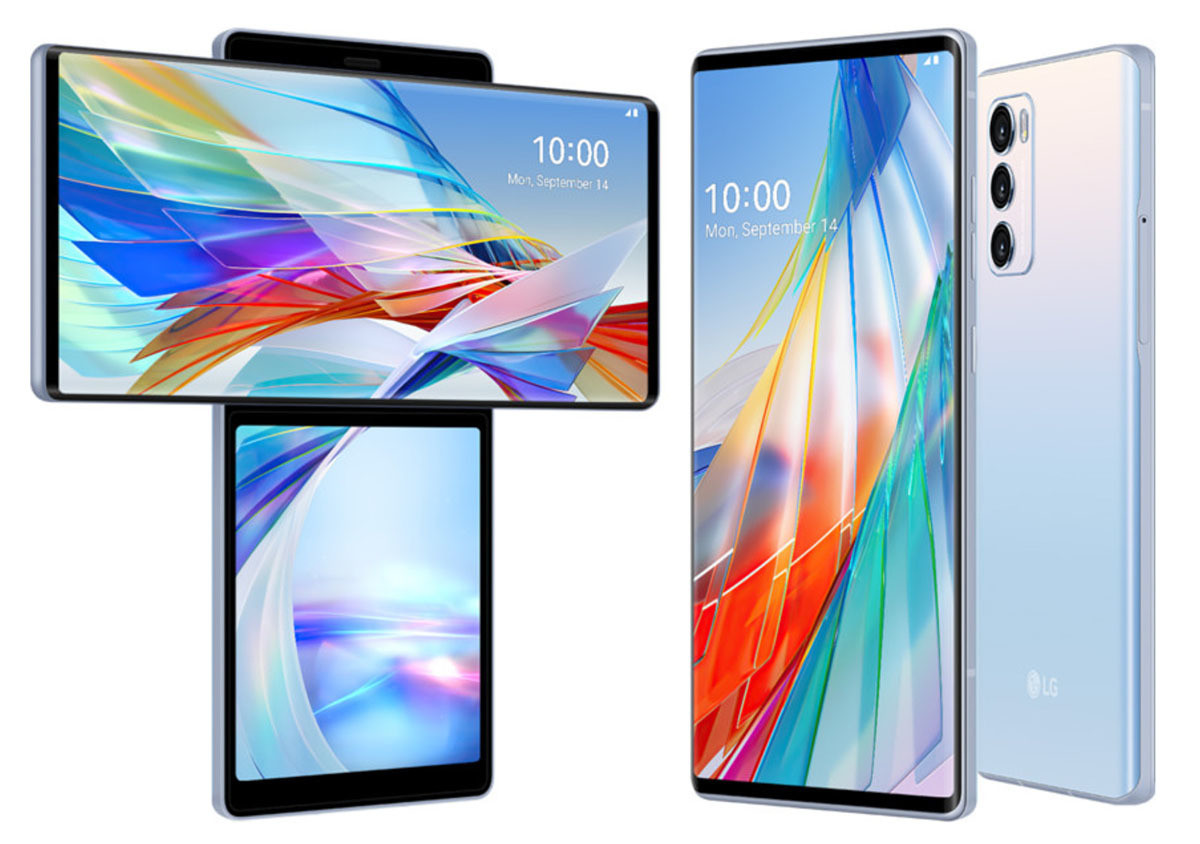