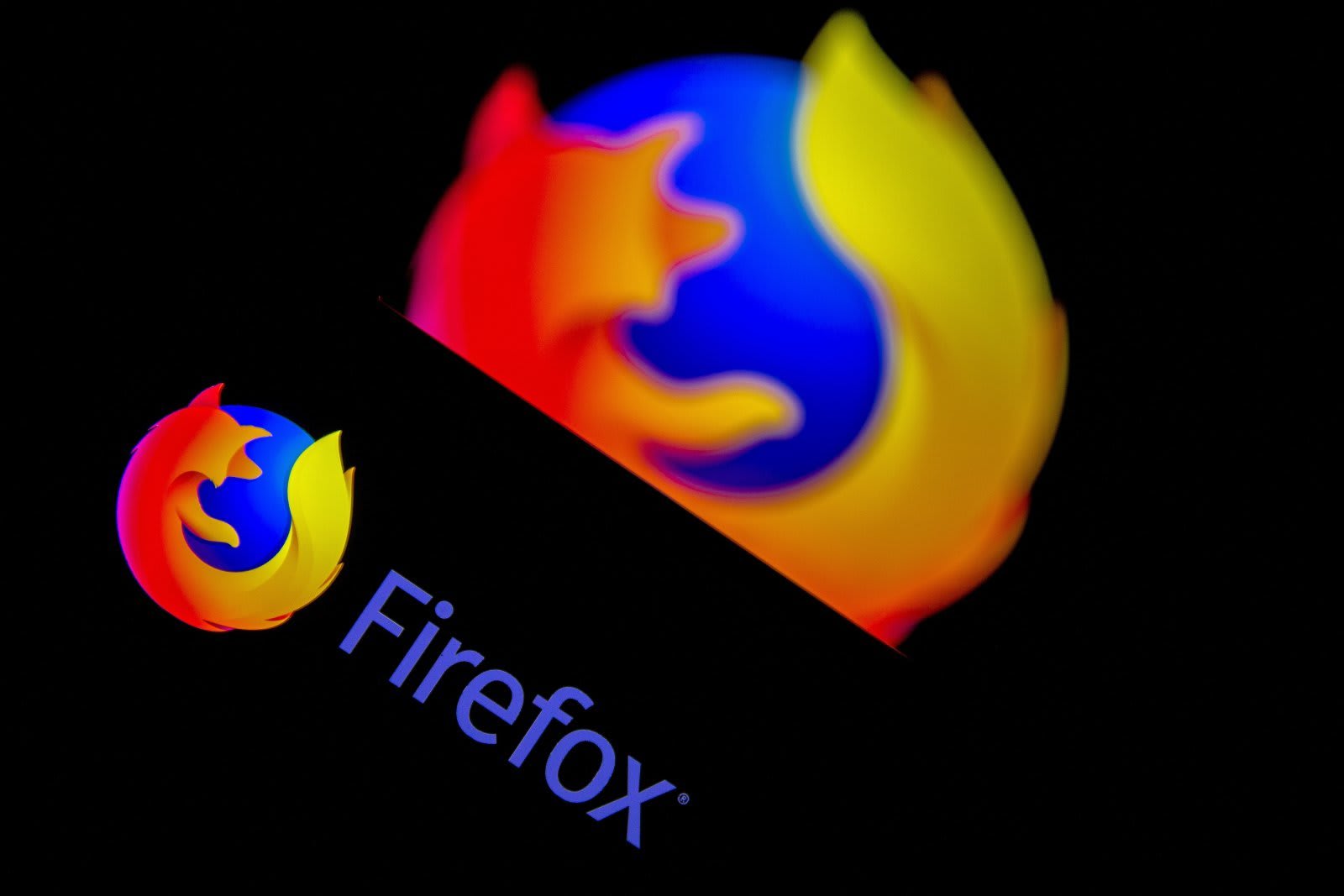 Firefox originally had a function to block notifications from websites due to privacy settings. What was added to Firefox 72 is replacing it to make it easier. When a web site issues a notification, a notification icon will be displayed in the address bar. This icon will animate for a very short time to signal that you have blocked the notification.

During a test conducted last year by Firefox, about 99% of notifications were not accepted, and 48% of users actively rejected notification requests for websites. You can see that the mechanism that should have existed for convenience has been completely hated.

Firefox 72 also blocks fingerprints that try to uniquely identify users by default, depending on the browser version, resolution, and installed fonts. Picture-in-picture is also available for Mac and Linux.