In 2019, the right to purchase the first car of the Ford Mustang Shelby GT500 was presented to auction house Barret Jackson as a charity. And it was President Craig Jackson who bought it for 120 million yen, and the actual car ordered in a special color was released.

The color ordered is the same as the one owned by Jackson, the 1968 Shelby EXP prototype "Green Hornet". The base color is lime green and the top color is candy apple green. After trial and error, the green was invisible in the catalog. Also, like the EXP500, the white stripe and the mirror at the bottom of the body side are also finished in the same color as the body color.

"I had no idea how to achieve the same color as the original. However, paint maker BASF and paint specialist Pensky came up with the method, and through my entire Ford team my dream was far more than imagined. ", Said Jackson. 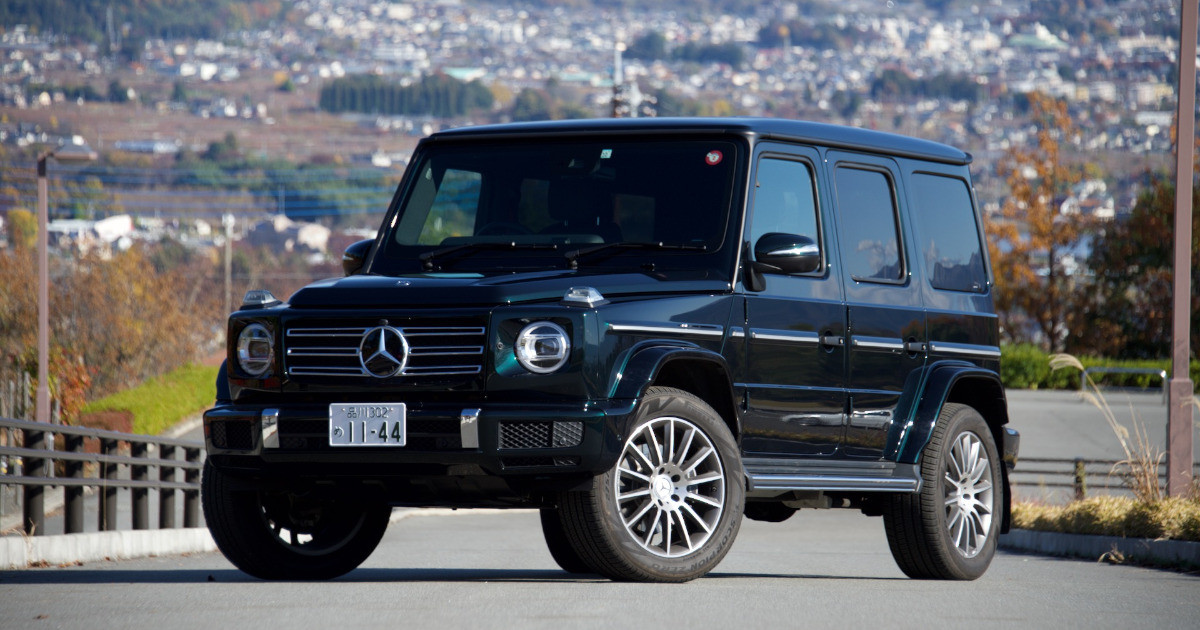 Which model of Maserati continues to be loved as an Italian presidential car?

The curtain closed after only about 200 units were produced for just four months | 1973 Nissan Skyline HT 2000 GT-R Vol.3