For a limited time only at stores, Osaka Osho put crispy and juicy oil goose chicken (Yulin Chi) and plenty of tartar sauce on garlic fried rice “Forbidden tartar oil goose chicken fried rice"Has been launched. I went to the store and ate because there was a "chaotic temptation that I couldn't help eating" that stopped considering calories. When you enter the shop and sit down … The height compared to the 123.8mm long iPhone SE is like this. The total length of the fried rice was just as long as the iPhone SE. At first glance, it is not that huge. The oiled goose chicken on the fried rice has plenty of characteristic green onion sauce and tartar sauce. It is said that oil goose chicken uses breast meat, but it is so juicy that it is likely to be mistaken for thigh meat. As it is freshly fried, you can feel the crispy batter and the juicy overflowing juice when you chew it. Oil goose chicken is completed by itself, but adding a tartar sauce increases the feeling of relaxation and firmness, giving it a rich mouthfeel. The tartar was close to mayonnaise, not too much, but black pepper was a good accent. Garlic fried rice contained eggs and onions, but garlic was not so intense. Rather, the impression is that the onion's sweetness and the soy sauce-based flavor were on the front. Although the volume of appearance was not that much, they all use oil, so there is a feeling that they accumulate on the stomach as you eat more. All the elements of fried rice, oil goose chicken and tartar are "dark", so the gentle taste of egg soup and … 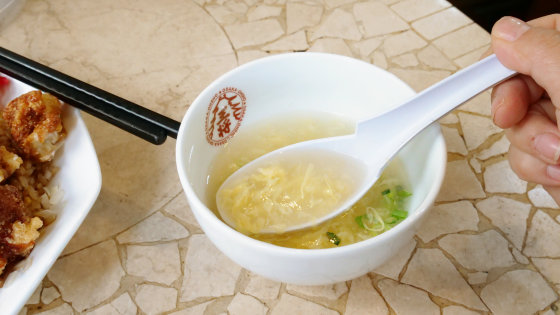 What role did prostitutes play in the ancient city of Pompeii, which made brothels legal? Why is Antarctica's "Sweights Glacier" in the spotlight of scientists all over the world in considering global warming? 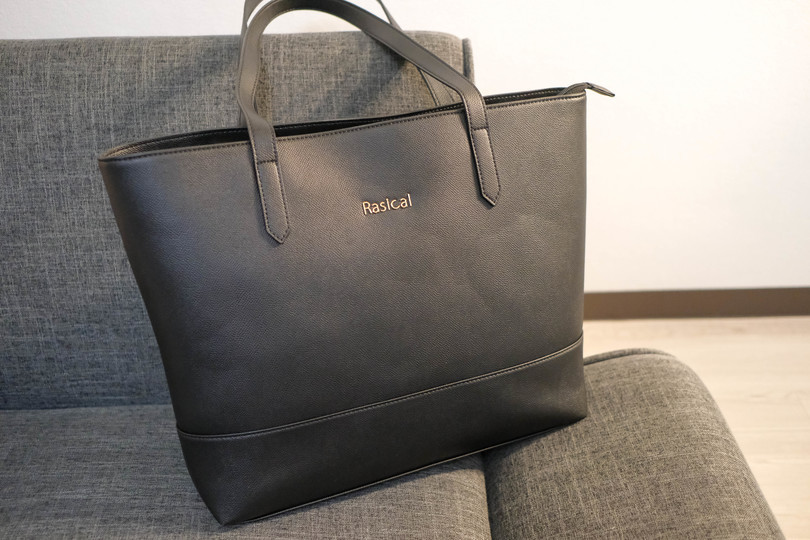 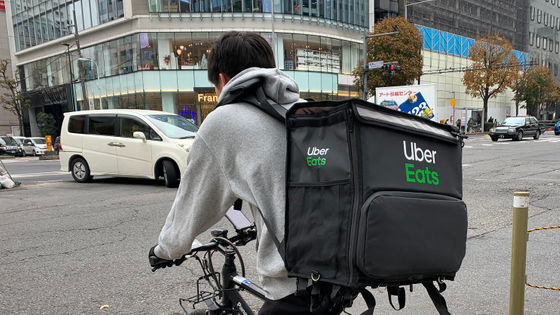 Pointed out that meal delivery services such as Uber Eats have now become indispensable jobs for people to live, and some say that they should be recognized as regular workers 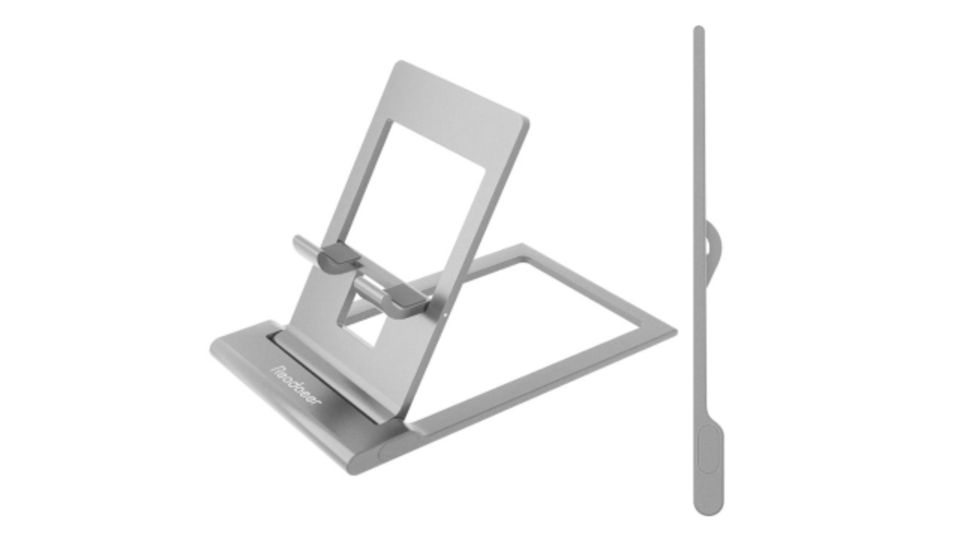 At the Amazon time sale, an ultra-thin foldable smartphone & tablet stand of 700 yen level and a set of 3 Lightning rapid charging cables of 900 yen level are a bargain 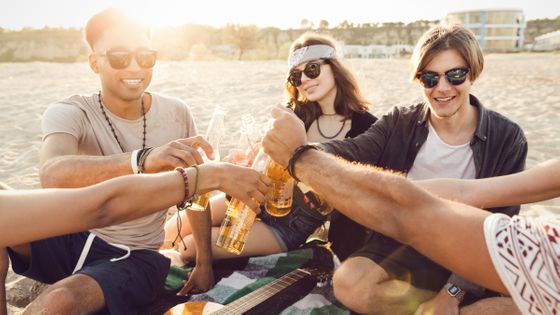