FUJIFILM Corporation announced on November 13 that it will sell a monochrome film for cameras "Neopan 100 ACROS II" from November 22. Although sales ended once last fall, in response to the continuation of sales from film enthusiasts, the SNS generation's youth began to like the unique texture of the film and developed using new raw materials. What was going on.

Neopan 100 ACROS II uses the original grain technology to achieve the highest level of graininess for a monochrome film with ISO 100 sensitivity. Sharpness is also at the highest level in the world, and you can enjoy depictions that emphasize the contours of the subject. In addition, the highlight area has a higher gradation than the conventional Neopan 100 ACROS, enabling three-dimensional expression. 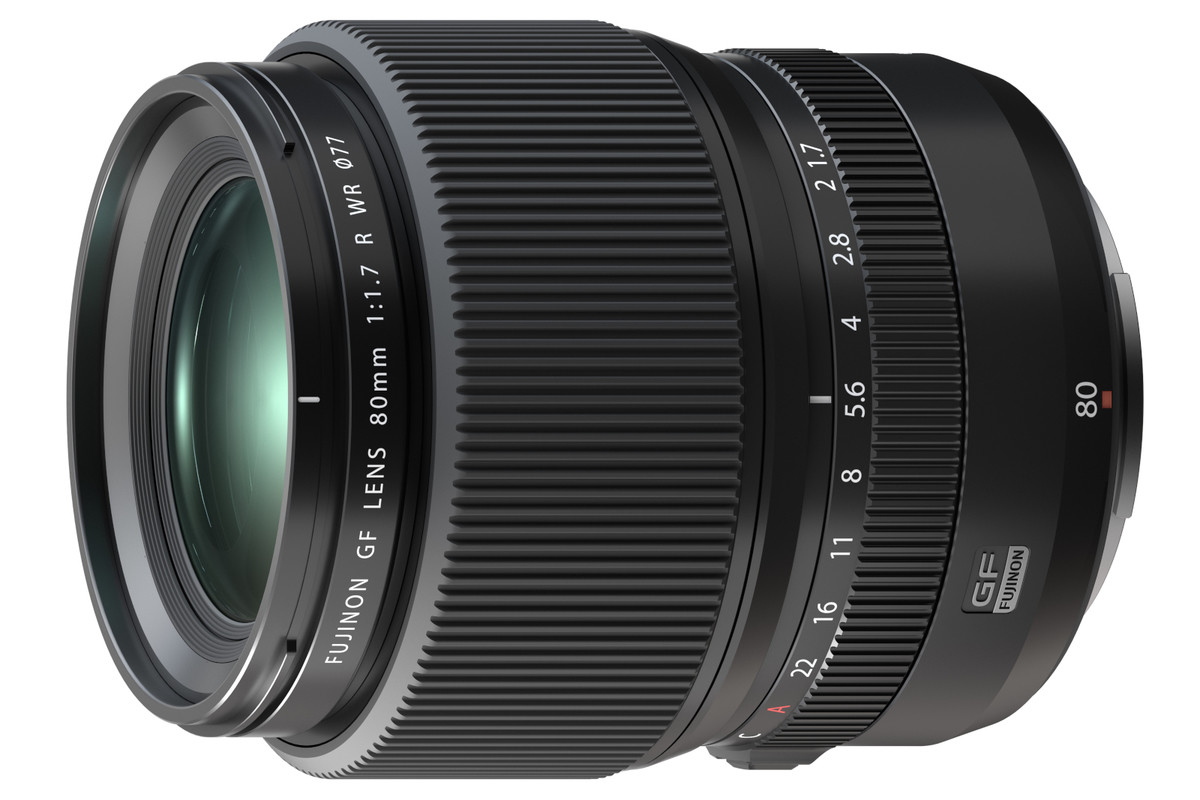 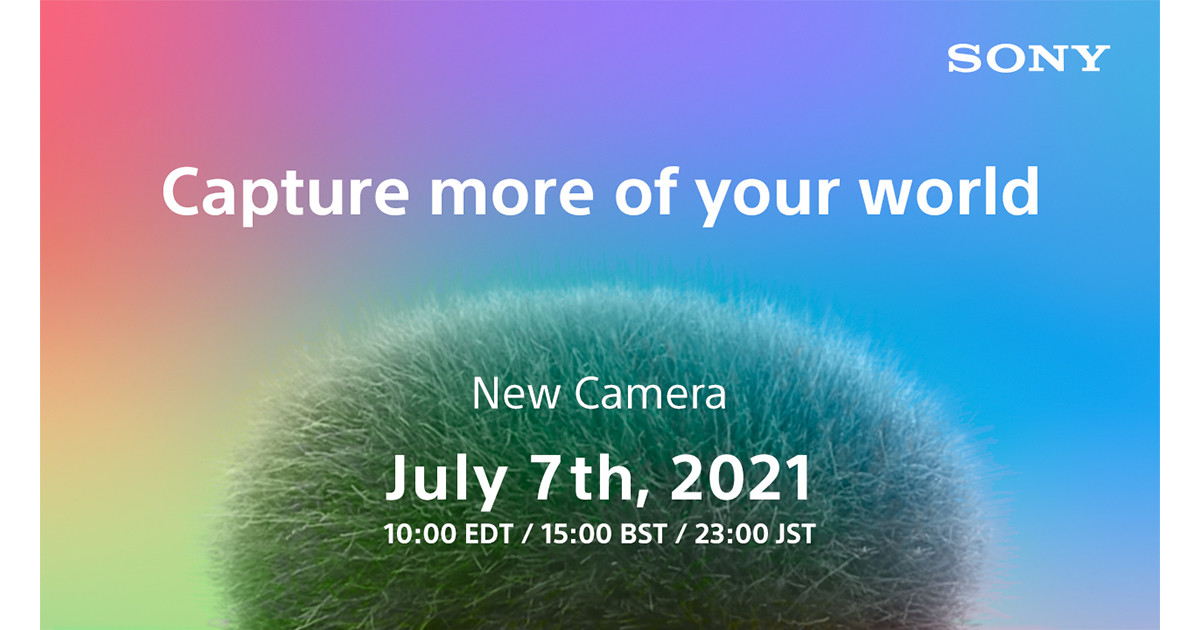 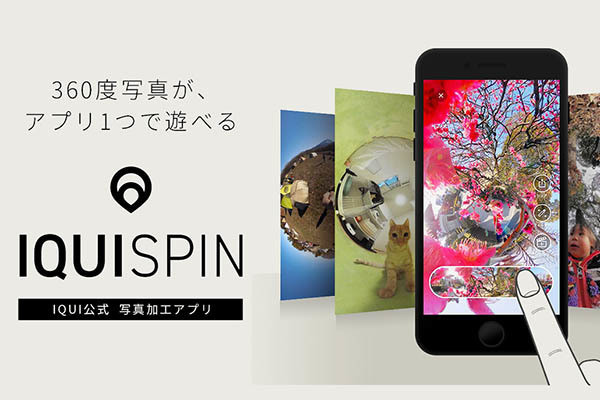 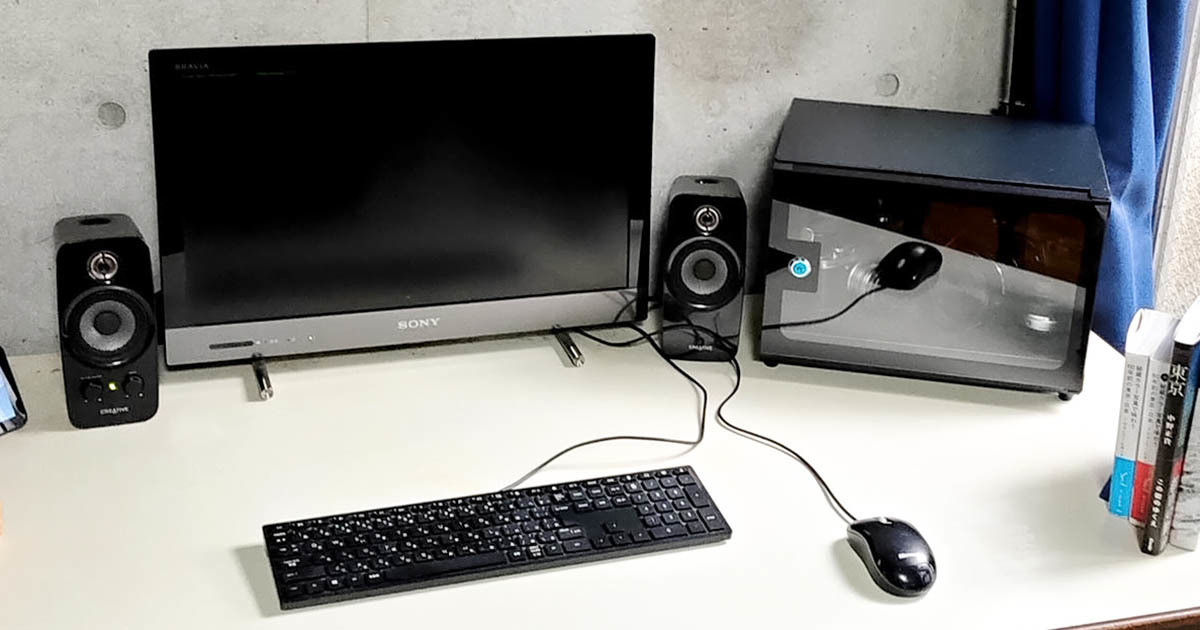 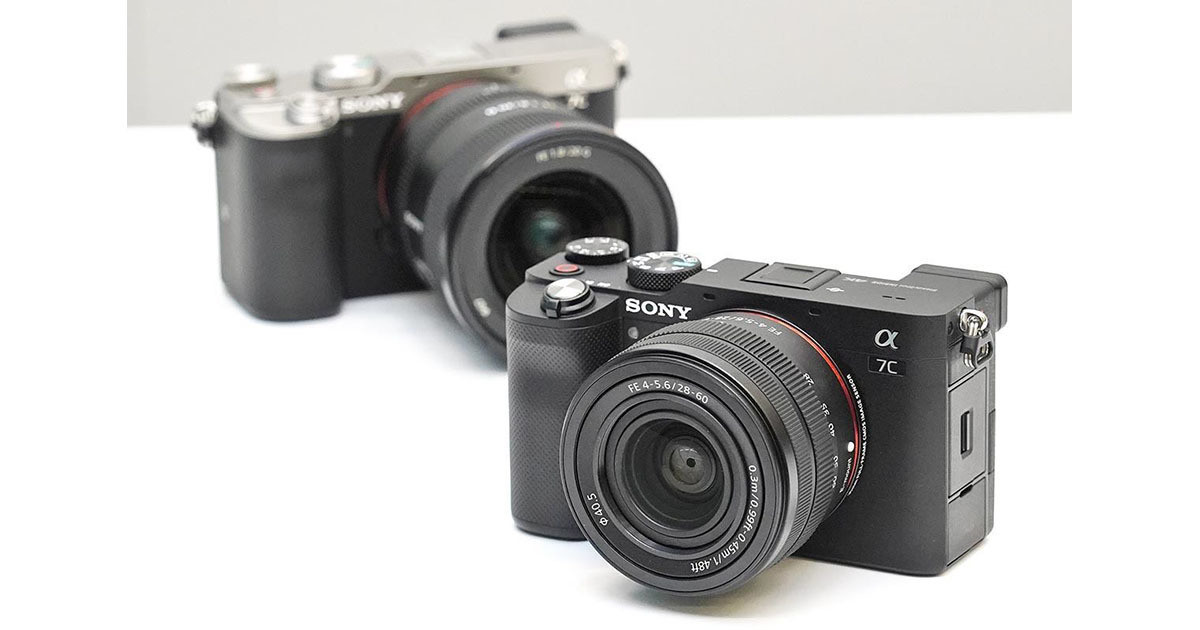