On March 19, Casio Computer announced globally the "MTG-B1000VL" from the "MT-G" series, which combines metal and resin, as a new product of the impact watch "G-SHOCK". Releases and prices in Japan are undecided.

The colors generated by this volcanic lightning are reproduced on a bezel or multicolor dial with rainbow IP. Despite the terrifying volcanic lightning, beautifully colored gold, blue and purple. The complex shine of Rainbow IP, the way of glow is different for each watch. Before the MTG-B1000VL, G-SHOCK "Rainbow IP"MTG-B1000RBHas been released.

The base model isMTG-B1000With a "core guard structure" in which the bezel and case back are joined by panel-shaped parts, the model combines both toughness and miniaturization. It also has a "smart phone link function" that works with a smartphone via Bluetooth and allows you to use various functions from a dedicated application. 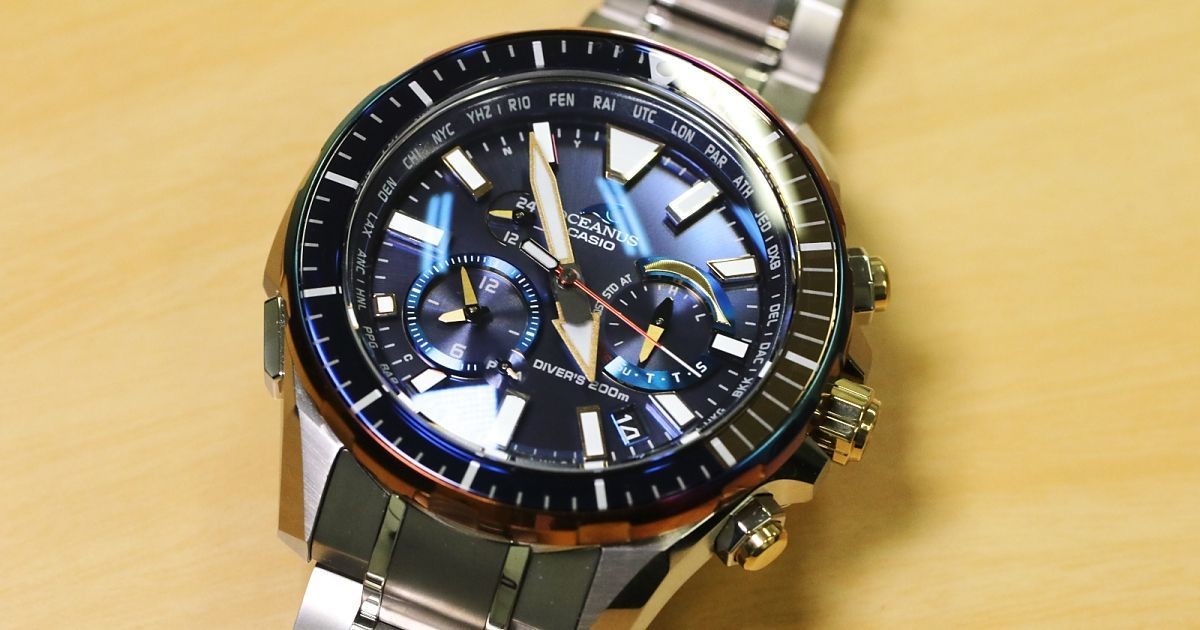 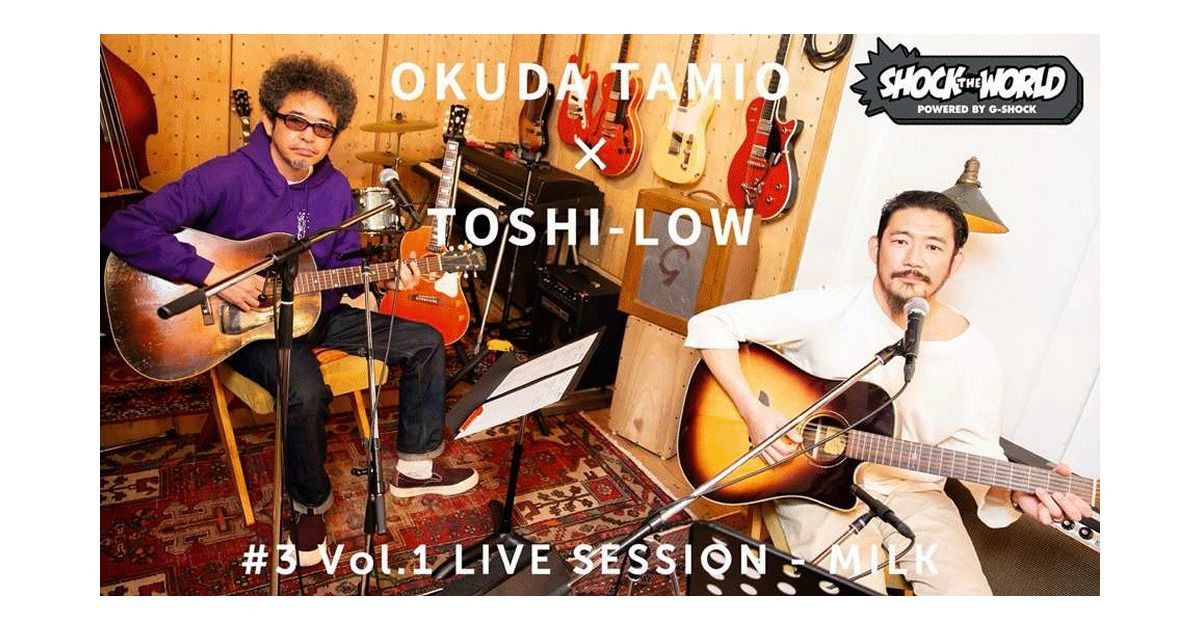 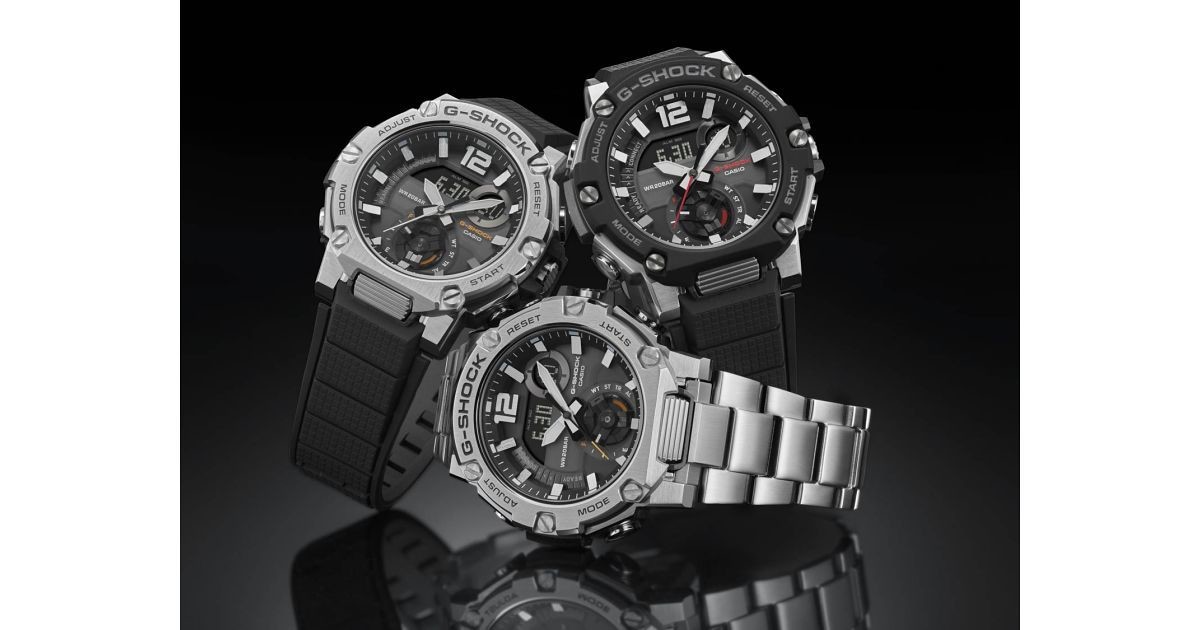 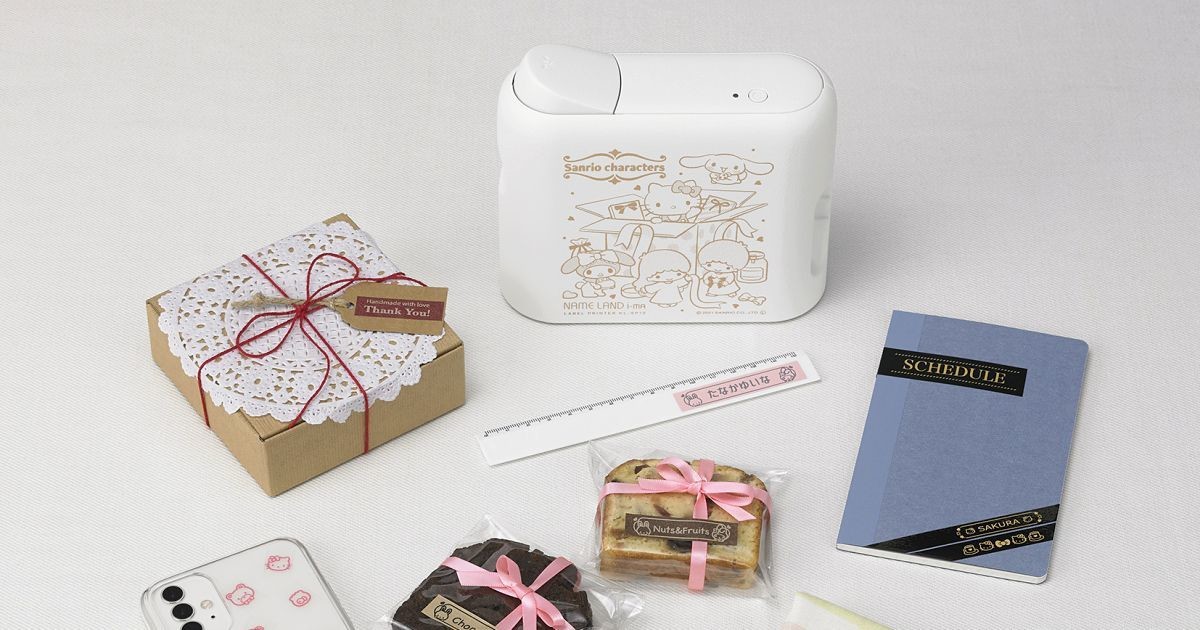 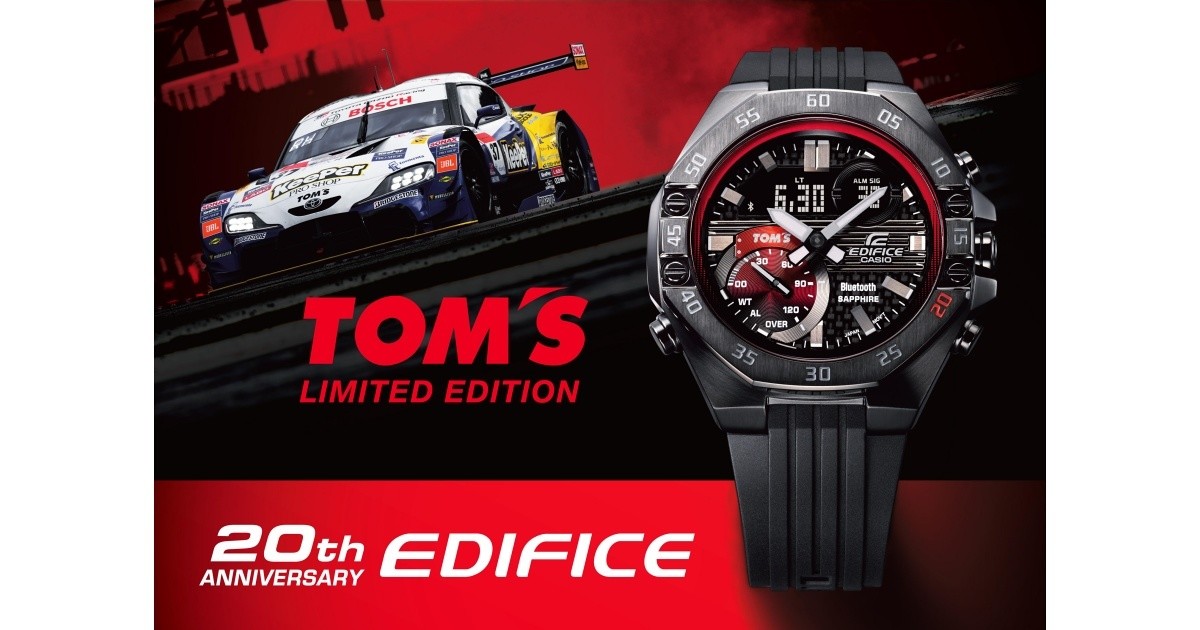