Vol.1Was released in December 2018 and was a set model of G-SHOCK "DW-6900TF-4" and a justice hero robot "Master Optimus Prime". Based on an original story completely supervised by TAKARATOMY. The second sequel is a collaboration set of G-SHOCK “DW-5600TF” and the warrior “Master Nemesis Prime” who fell in the dark.

The DW-5600TF was designed based on the G-SHOCK tradition square model, with the coloring of the master nemesis prime and the motif of the transformer. The band is a two-color molding of black and blue green with different colors on the front and back, reproducing the impressive coloring of "Master Nemesis Prime". When the EL backlight on the face is turned on, the symbol mark emblem of the evil army "Decepticon" to which "Master Nemesis Prime" belongs appears. 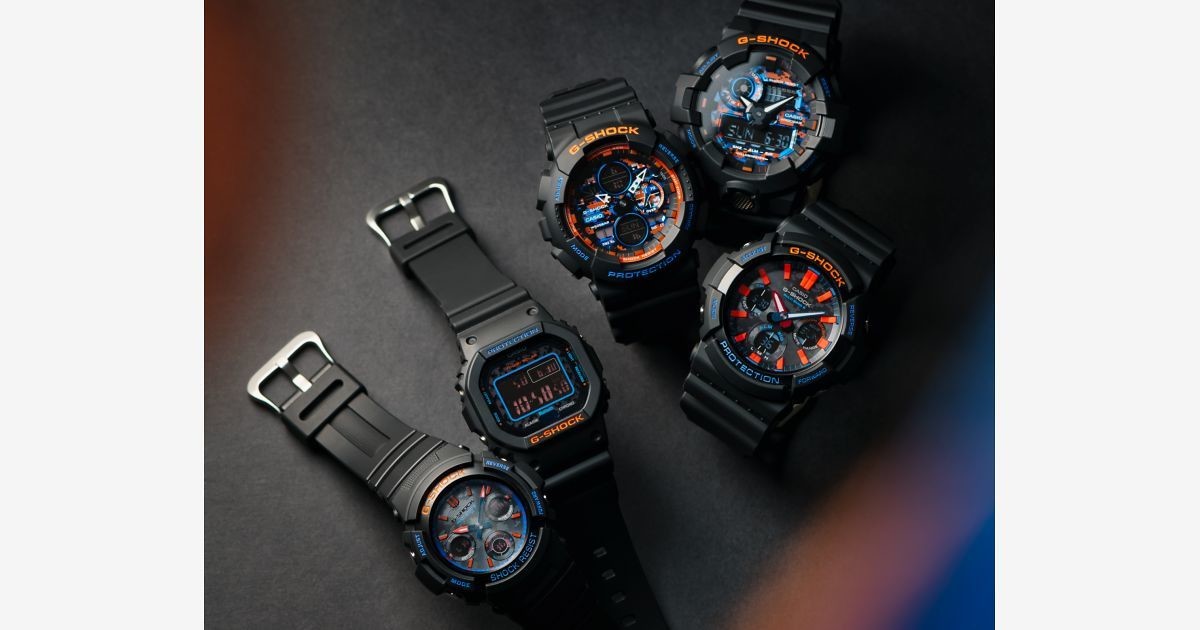 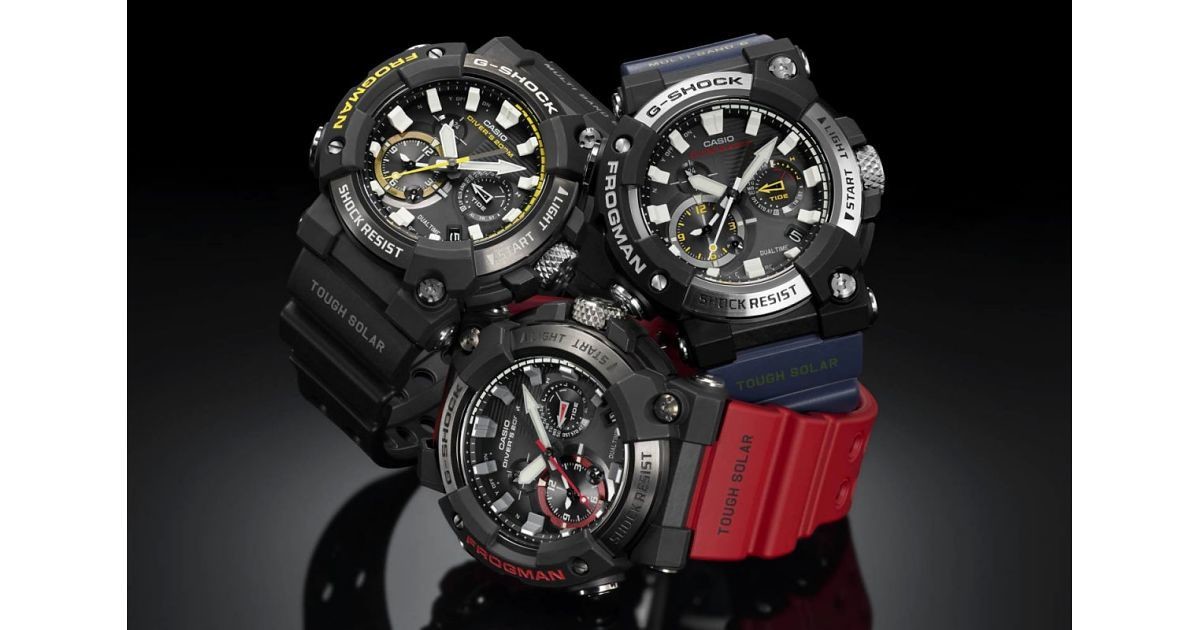 A new model for G-SHOCK FROGMAN, the new "frog" is an analog model! 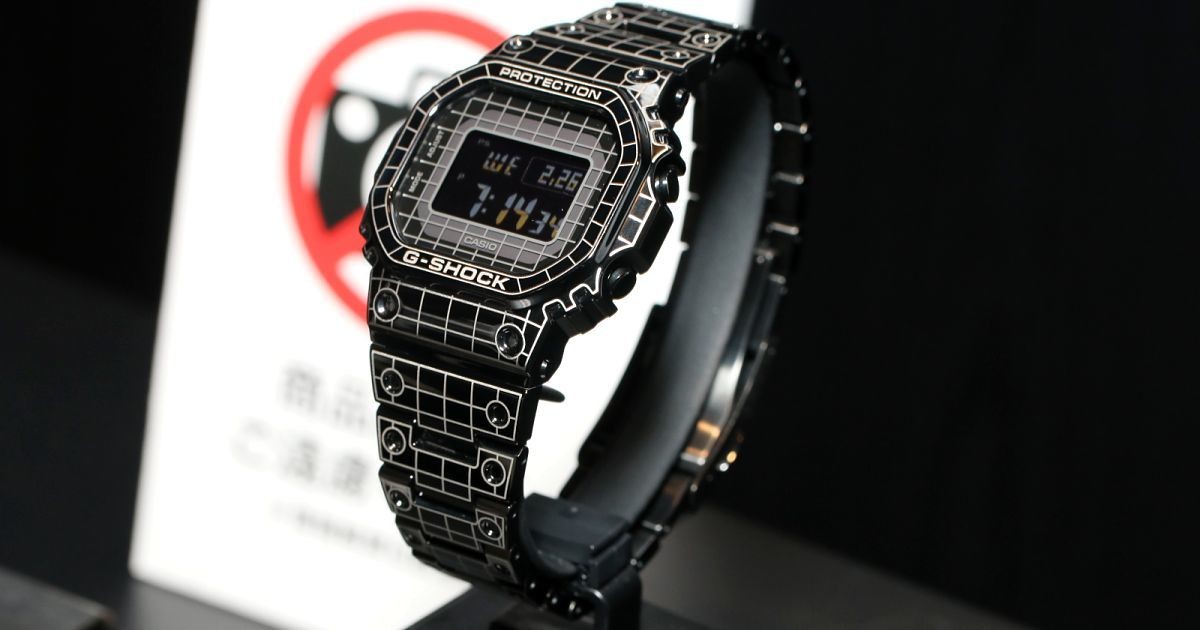 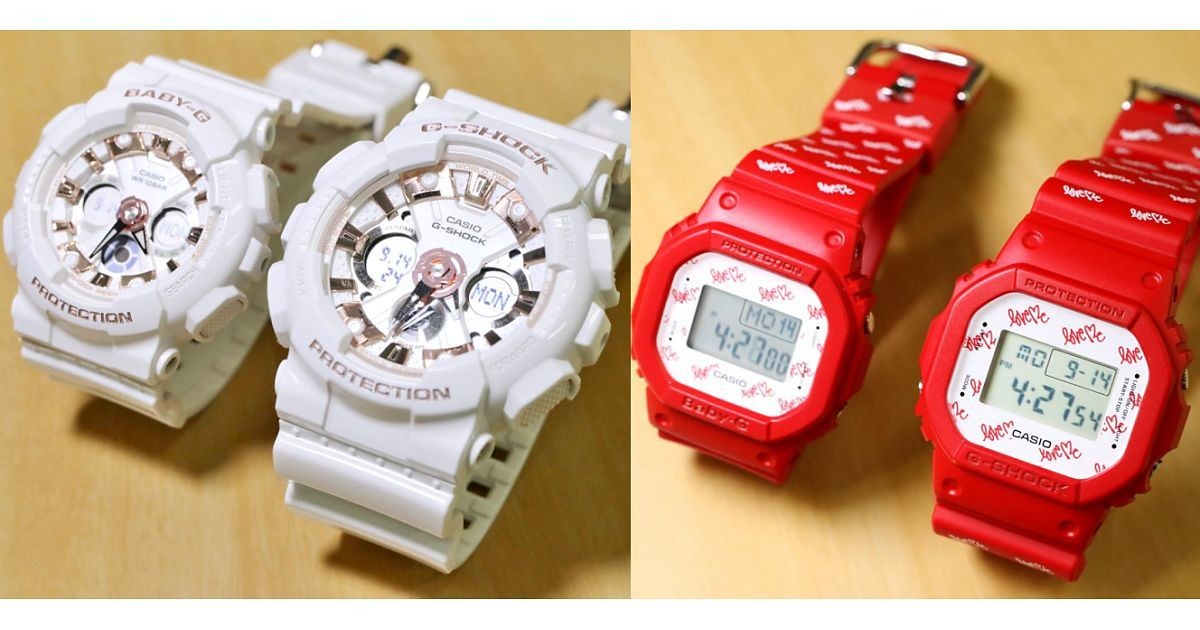 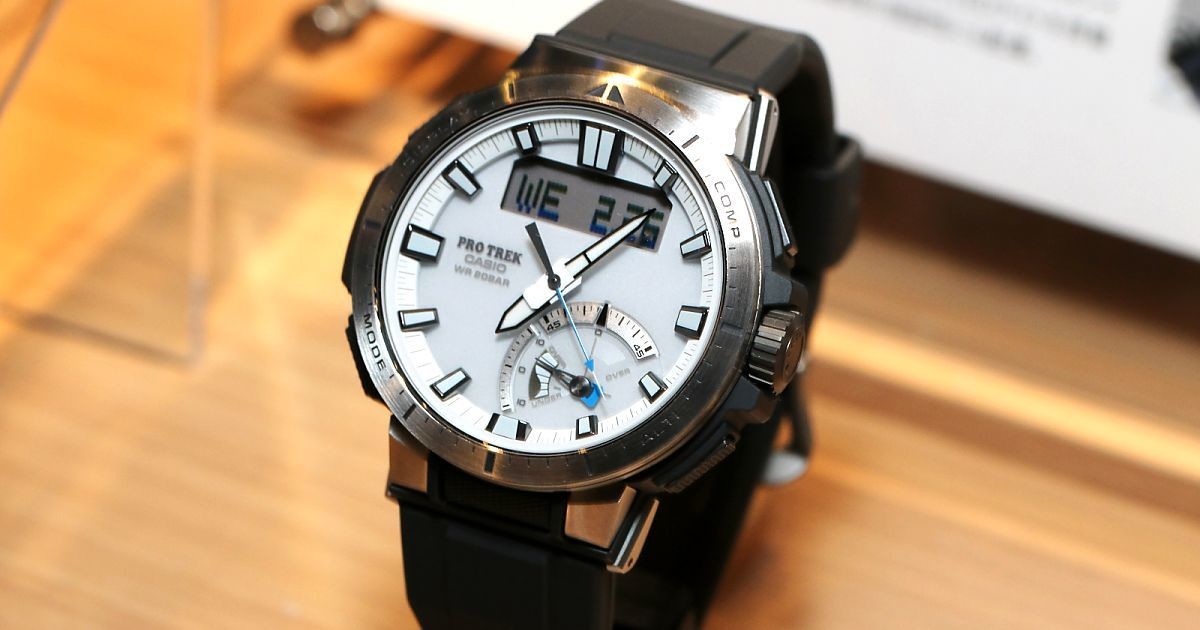