Exclusive model that collaborated with Casio's shock-resistant watch “G-SHOCK” has appeared from URBAN RESEARCH [Urban Research], a select shop. It will be released on November 29 at a limited number of 1,000 pieces at each Urban Research store. The price is 19,800 yen [tax included]. As of October 28, reservations are accepted at the Urban Research Online Store.

This exclusive model [DW-5750E-UM93] is based on the "DW-5750E" reprinted from the round basic model "DW-5700C", which was born in 1987, which can be said to be the early G-SHOCK. At that time, the DW-5700C was not released in Japan, but it was known to be worn by prominent artists and became a globally popular model.

The highlights of the exclusive model include a black one-tone finish, a white border on the face [digital window], and a nylon band with Cordura fabric. Urban Research is the first to use this band for the DW-5750E, and it is said that it finished in a chic & military and urban design. 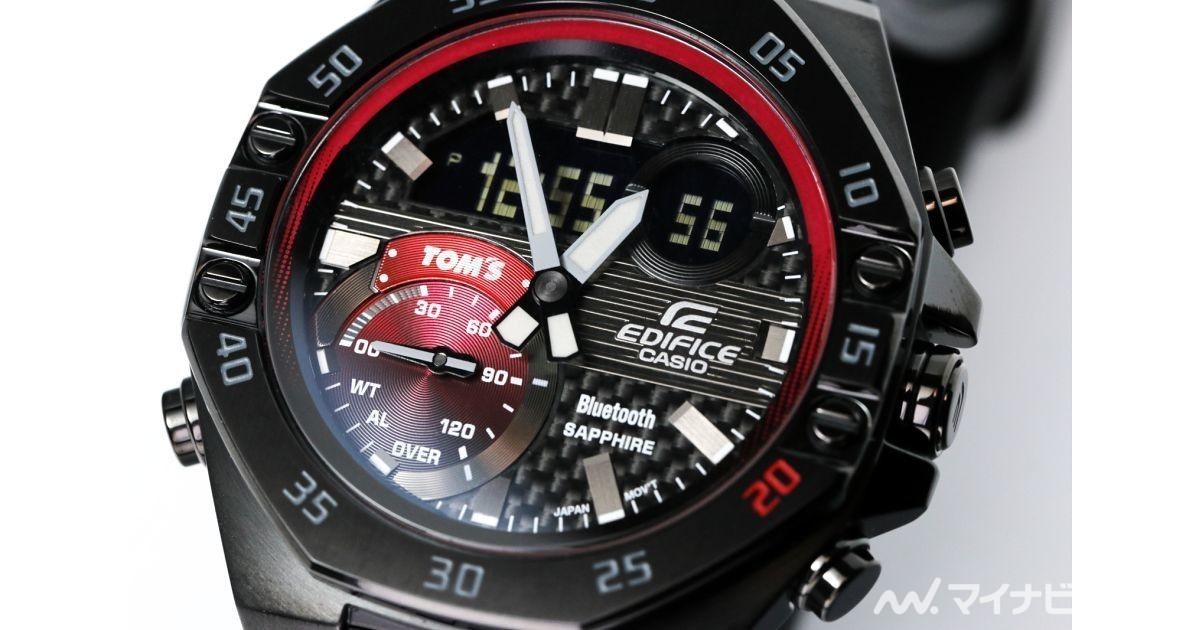 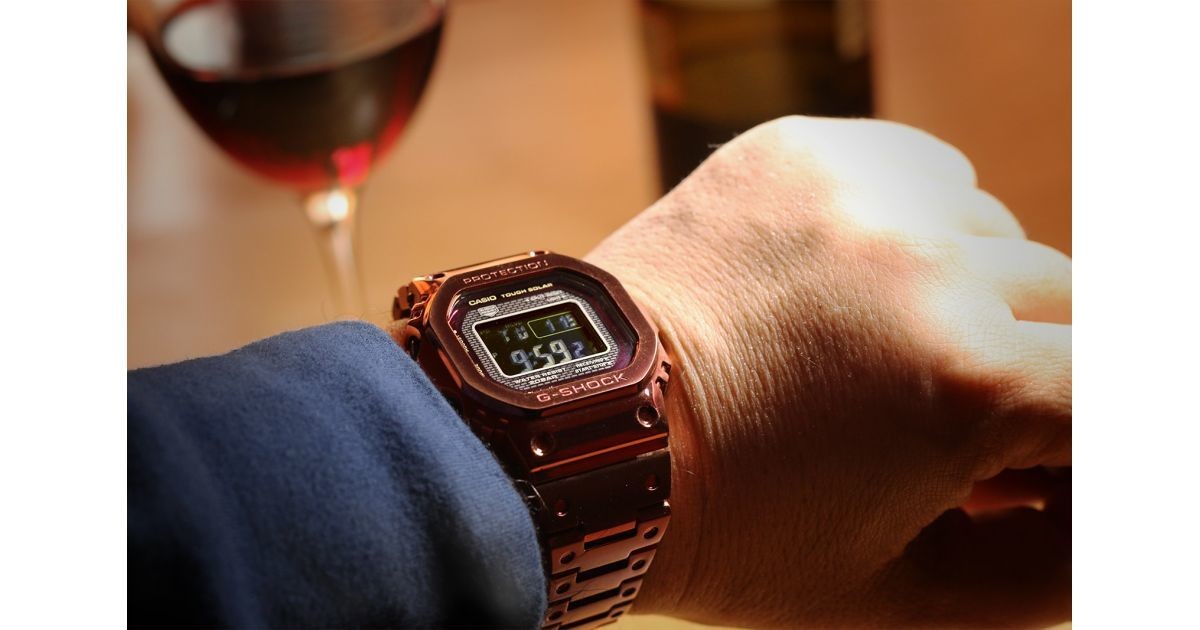 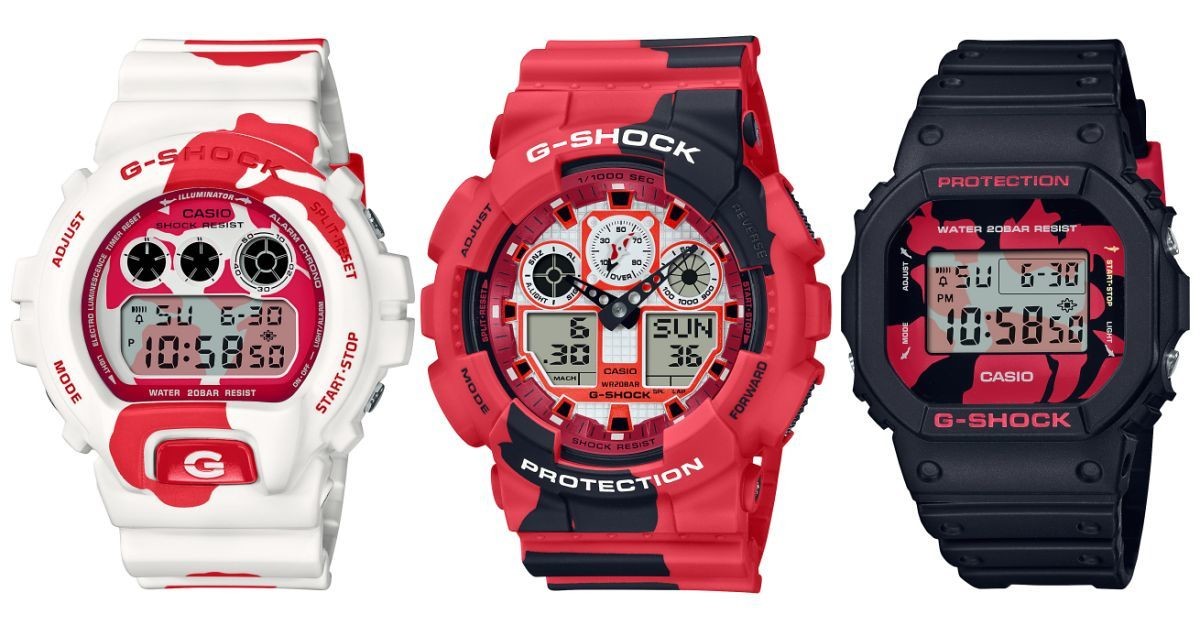 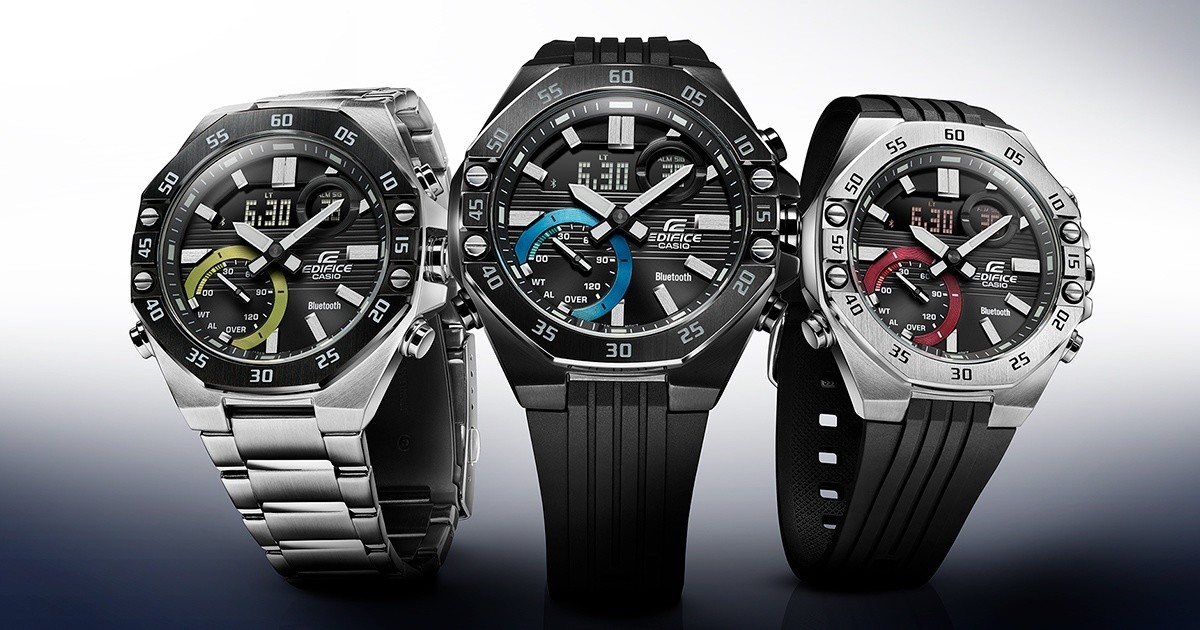 EDIFICE, a metal watch that allows schedule notifications and time corrections by linking with Casio and smartphones 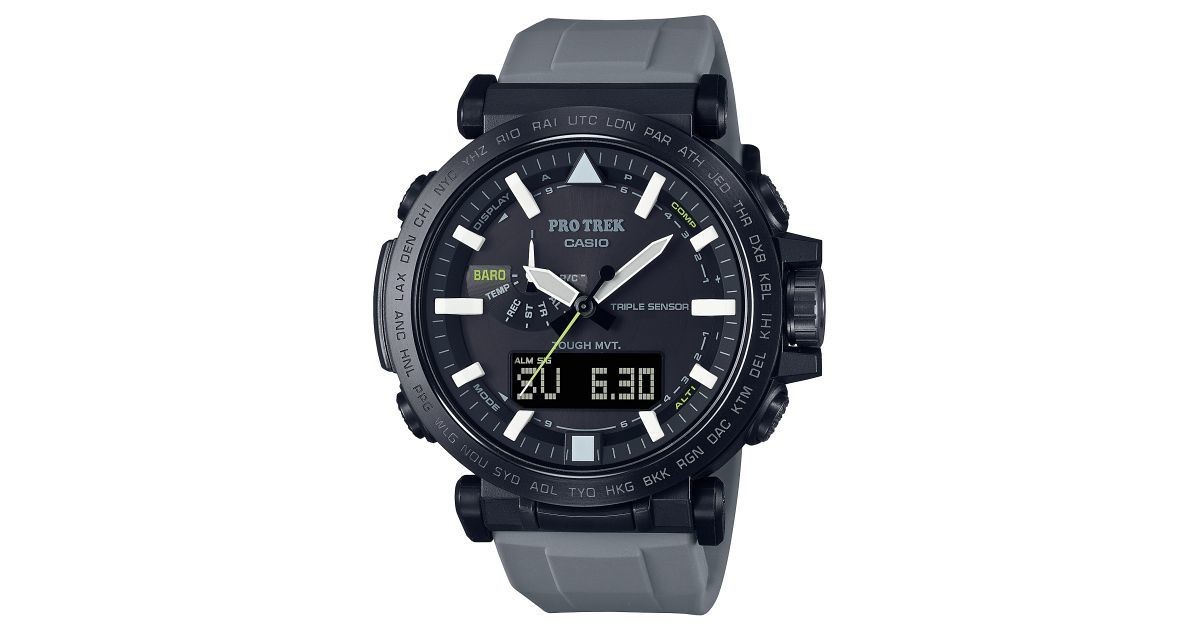