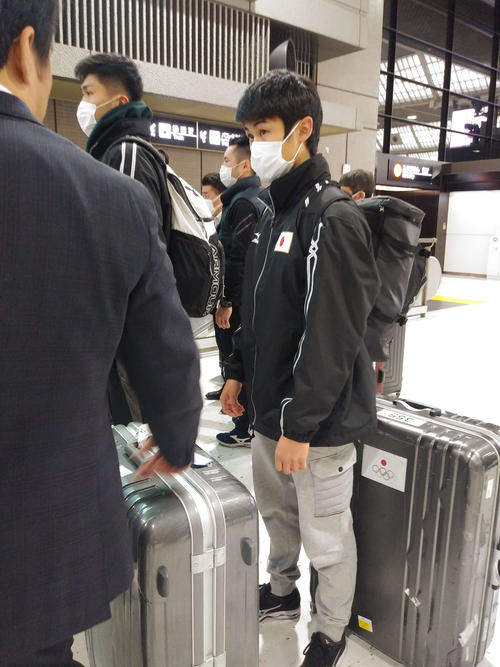 The Japanese national team, who will participate in boxing's Tokyo Olympics and Oceania Qualifiers [March 3-11], responded to an interview at Narita Airport on the 26th, heading to the venue, Jordan Amman. The country was originally scheduled to depart on March 28 because of the possibility of restricting entry to countries with many infected people, including Japan, due to the effect of the new coronavirus. .

Good news arrived about one hour before arrival at the airport. When the Japanese Federation contacted the Jordanian embassy in Japan, he received a reply saying, "There are currently no restrictions on entry." Chairman Sadanobu Uchida said, "It was good for the time being. I can go with peace of mind."

In the qualifying round, the winners will be offered as representatives, aiming for a frame that the top 4 to 6 players can get. The qualifying session was originally scheduled to take place in February in Wuhan, China, the source of the new virus, but was changed to March in Amman, the capital city of Jordan.

Mr. Junto Tsutsumi [21 = Toyo Univ.], The representative of the men's featherweight class, said, "If you can practice according to the environment. I think that it is a little early [departure], but I adjusted it so that I can go anytime." Was. 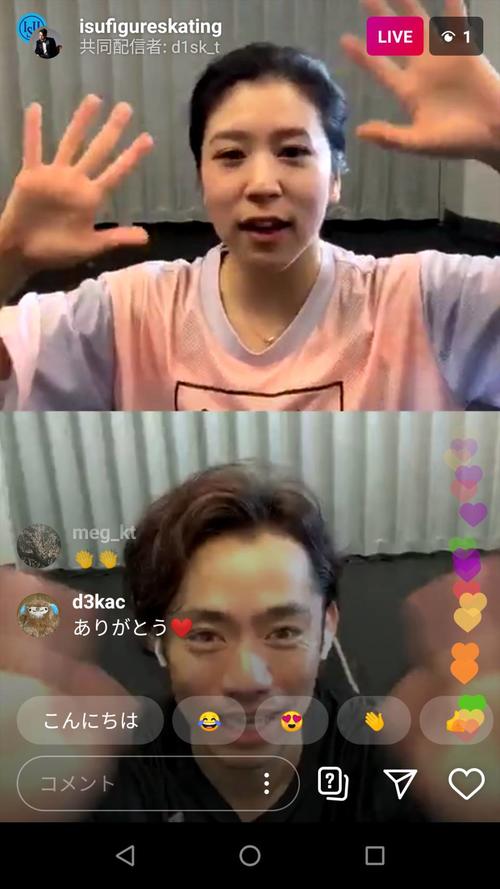 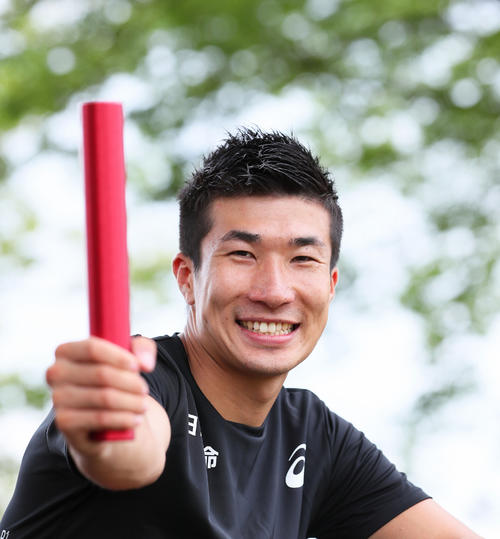