Google announced that it will announce a new smartphone product on August 3rd. It is expected that a smartphone for the popular price range of the Pixel 4 generation, which was called Pixel 4a and was rumored to be released in the spring to summer, will appear.

The company announces new productsTeaser page set up in Google StoreAnnounced in.

Made by Google, which is Google's hardware device business, posted a mysterious message on Twitter on Twitter on the 30th, beginning with "● Introducing" and most of the text was filled. The message includes a link to the Google Store landing page, and when you navigate to the page, it refills and displays unreadable text. But on the Google Store page, you can change the color by clicking on the blackened area. Six black boxes are the same as the spelling of "Google". If the box color is the same as Google's alphabet logo, it will be unlocked, and the date "August 3" will be displayed with the text "The Google Just What You've Been Waiting For Phone".

Google is the Pixel 3 generation, and in addition to the high-end smartphone “Pixel 3/3 XL'', the Pixel 3a/3a XL for popular bands with sufficient performance and functions to use the service that the company provides for Pixel Was added to the lineup. As a result, there were rumors that the Pixel 4a will be available in the Pixel 4 generation since the end of last year, and leak information has been reported earlier this year. However, due to the spread of new coronavirus infection, the development conference Google I/O 2020 was canceled, and Pixel 4a entered the summer without being announced. “Just What You've Been Waiting For Phone” is reminiscent of the Pixel 4a that people have been waiting for since spring.

Pixel 4 is equipped with a face recognition infrared camera, a face recognition dot projector, a face recognition floodlight illuminator, and a Soli radar chip, and can use the gesture function that can be operated without touching the terminal called Motion Sense. In parts for popular price range, such parts are likely to be omitted, and the Twitter message starts with the middle point as "● Introducing" indicates that the front camera is a simple system with punch holes Has been pointed out. 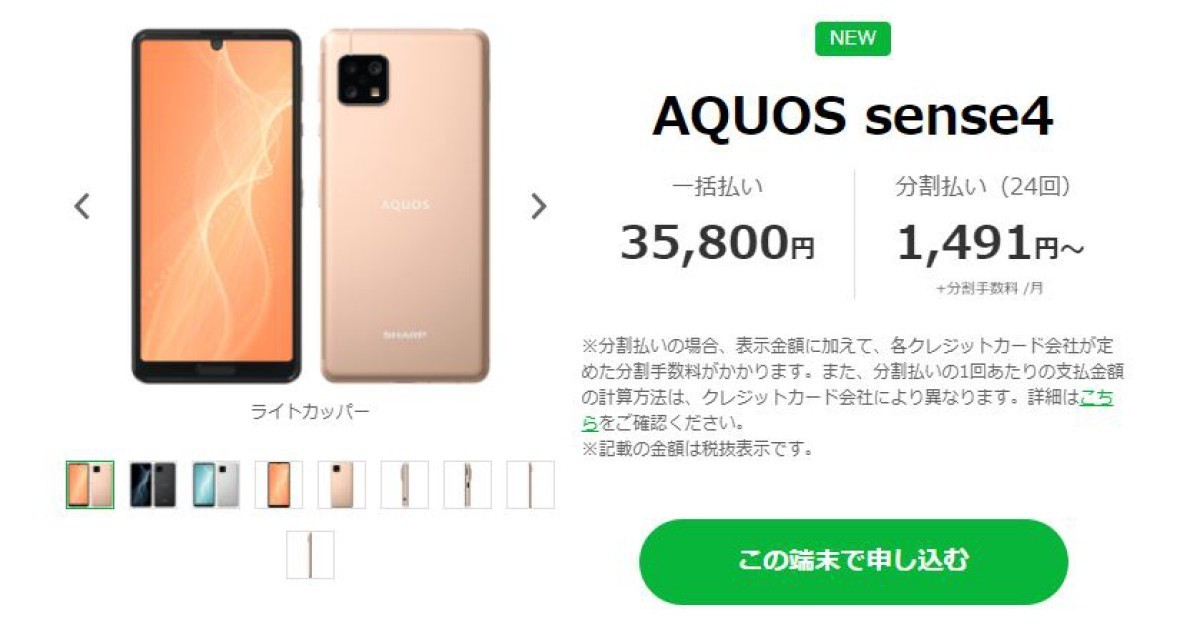 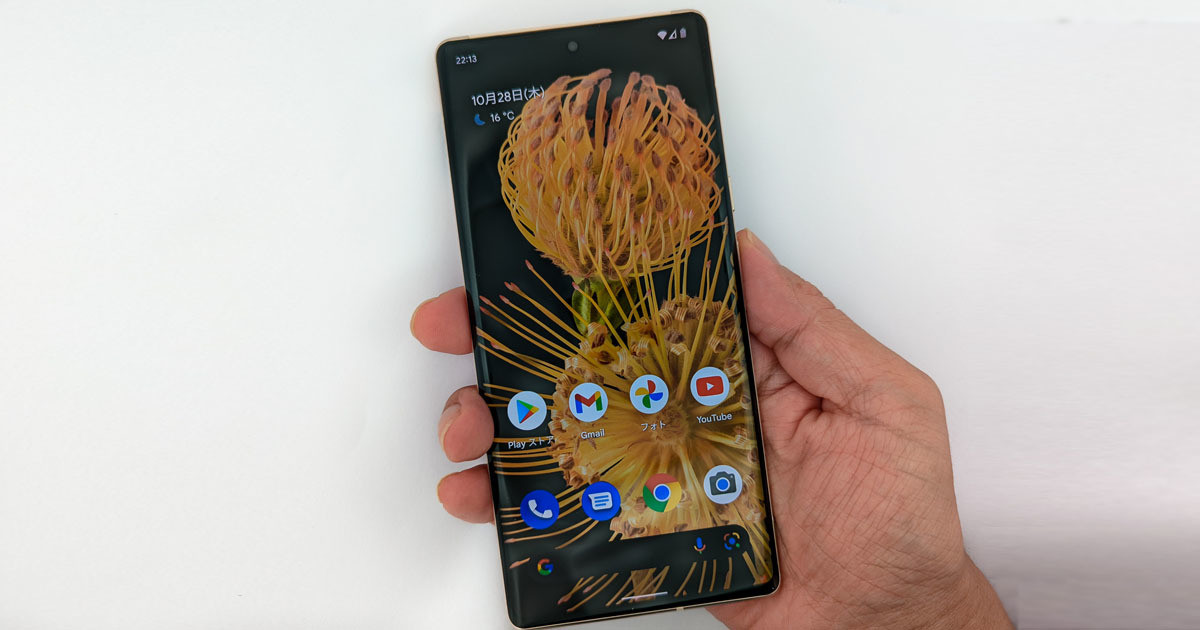 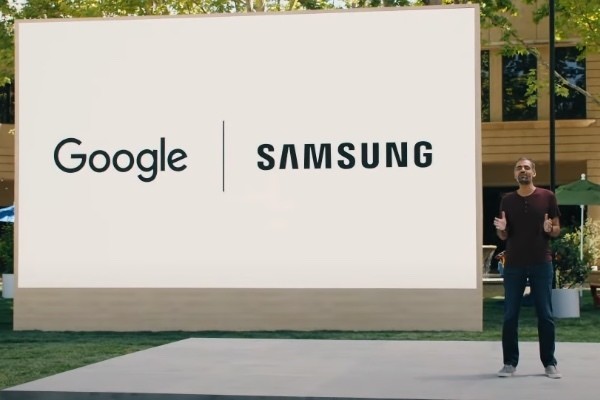 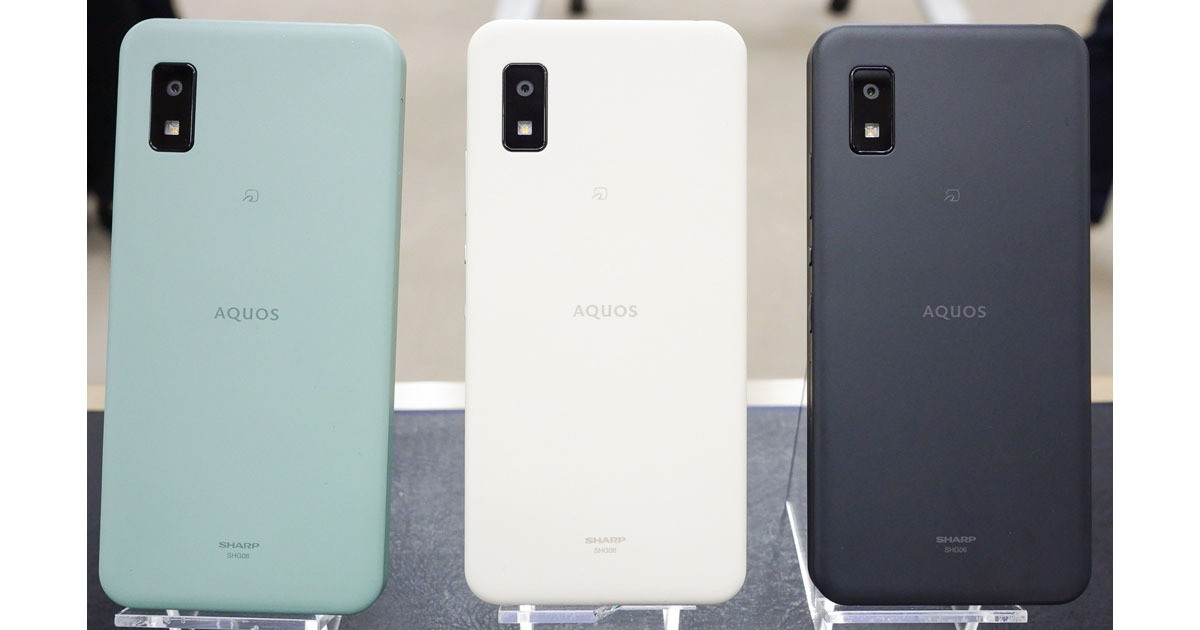 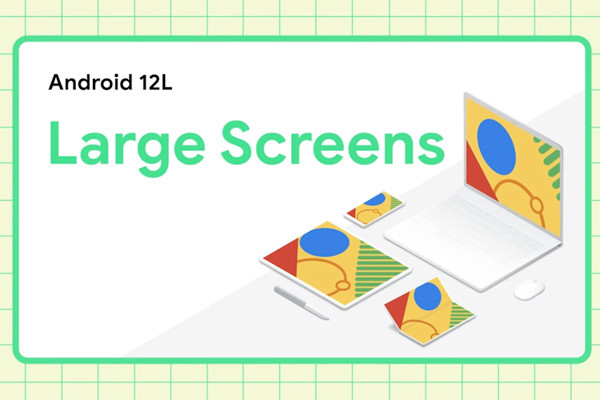 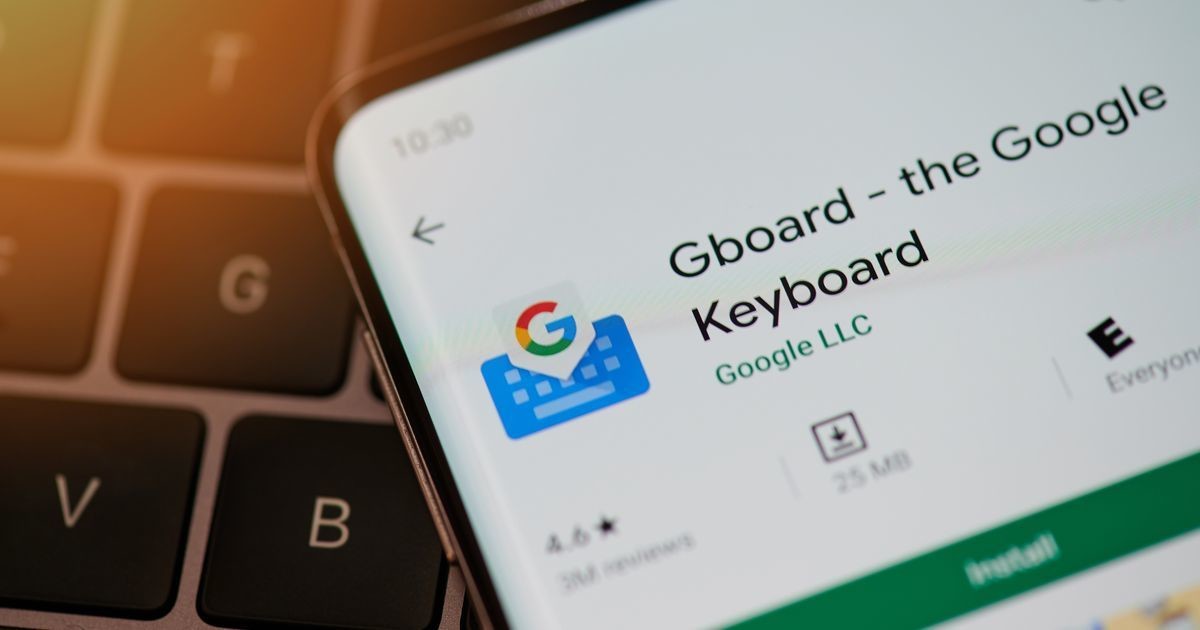