”In“ Google Map ”for“ iOS ”version, you can use the secret mode to stop saving the searched or moved location to Google account. Google ’s dated 9 DecemberBlog postIt was revealed in The “Android” version of Google Maps had a secret mode added in October.

According to the blog, in secret mode, personalized information such as recommended restaurants on the map is not displayed. Since the location history is not updated, the places visited on the map are not saved in the timeline.

In Android version, a function to select location history on the timeline and delete it at once will be added in January. 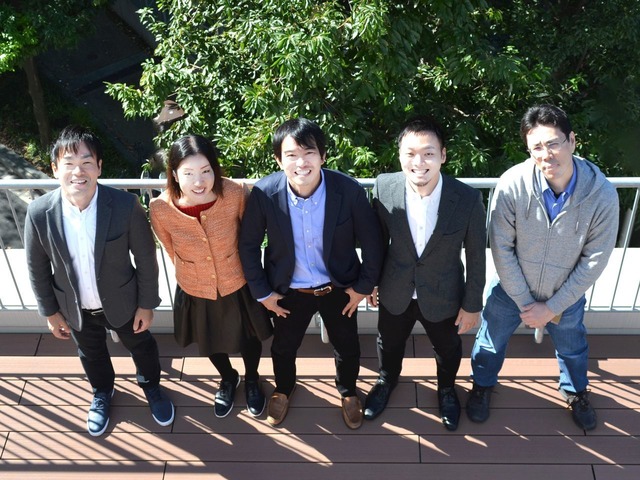 See the challenge of young entrepreneurs who have overcome breast cancer