Google announced smartphones “Pixel 4” and “Pixel 4 XL” with the latest Android 10. For an overview of device prices and features,Breaking newsIt is as follows. This time I would like to tell you about the first impression of Pixel 4 that I have experienced at a new product launch held in Japan on October 16th.

Pixel series is a genuine Google smartphone. This is a device that is attracting attention from geeks around the world as a smartphone that allows users to quickly experience and enjoy the cutting-edge technology related to hardware and software, and AI [artificial intelligence]. The author who touched the terminal after the Pixel 3 series, which landed in Japan last year [2018], is rather high in terms of completeness so that the most advanced functions related to mobile can be easily used by anyone. I was surprised.

For example, the function that instantly translates text into Japanese when the camera mounted on a smartphone is held over a sign or restaurant menu written in a foreign language is now also ported to iOS compatible applications However, the Pixel 3 series is integrated into the camera app so that it can work more seamlessly as a “Google lens”.

The latest Pixel 4 series also has a more innovative user interface, but let's review the new product while touching on the points that have evolved from the Pixel 3 series.

A new design that is sophisticated and has a strong impact

The new Pixel 4 series is available in two models: the 5.7-inch Pixel 4 and the 6.3-inch Pixel 4 XL. The screen size hasn't changed much from the Pixel 3 series, but there are many design changes. In particular, camera units with dual lens specifications are attracting attention.

The standard and telephoto unit, two lenses, a spectrum sensor, and an LED flashlight are mounted in a square box-shaped unit on the upper left side of the main unit. The box-shaped unit protrudes slightly from the rear panel.

The rear panel is different from the Pixel 3 series, which has a single-color but glossy and matte two-tone process, and has been changed to a simple, glossy surface that is tempered with a single-tone panel. It is. Tempered glass is used for both the back and front.

It is obvious when you look at the white and orange color variation model, but because the side is a black aluminum frame specification, the impact that you can see that it is the “ Pixel 4 '' series at a glance is stronger than the Pixel 3 series felt. Because the side frame is black, the one-point color of the power button becomes more and more attractive. Because it is a glass panel, if you are worried about fingerprints, you may want to wear a four-color genuine fabric case [5,280 yen plus tax]. The body is a dustproof and waterproof design equivalent to IP68.

Newly designed display and speakers that will change the entertainment experience

The display also uses organic EL in the Pixel 4 series. The aspect ratio is 19: 9, which is slightly longer than the Pixel 3 series.

On the design side, the large size Pixel 4 XL changes the notch design of the front camera part, the upper narrow frame bezel has a 90 degree viewing angle front camera and IR camera for face recognition, and proximity / ambient light sensor Etc. are summarized neatly. It's not a so-called full-display design that extends the display to the edge of the bezel, but I think it's better to be simple and rational.

The front-facing front speaker unit also has enough space. I am worried that the bottom stereo speaker is facing the side instead of the front. I couldn't confirm the right and left balance by playing movies and music at the presentation, so I would like to check the opportunity again.

The contrast ratio of the display is 1 million to 1. Supports HDR video content display. Also equipped with an ambient EQ function that automatically adjusts the screen brightness according to the ambient ambient light. From the Pixel 4 Series, a new “Smooth Display” has been established to smooth the video display by boosting the screen drawing speed from the normal 60Hz to a maximum of 90Hz. It seems to be effective when streaming sports videos and enjoying game content.

The dual-lens main camera features simple and high-performance that can leave a casual snapshot of daily life as a high-definition still image.

In particular, the “Night Scene Mode” has been well received by users of the Pixel 3 Series and Pixel 3a Series, and has evolved since it was able to take beautiful pictures without using an LED flashlight in the dark. The new “astrophotography function” is a shooting mode that allows you to take beautiful astronomical photographs while looking at the night sky even in places where there is no light in the vicinity.

There is no on / off switching of the astrophotography function, and it starts when the surrounding brightness is extremely dark when "Night Scene Mode" is selected from the camera app. When the notification of “astrophotography function ON” appears on the screen and you hold it without moving the smartphone during the countdown displayed in the center of the screen, you can leave a bright and rich starry sky as a still image .

The astronomical photography function continuously shoots and composes 15 HDR photos for a maximum of 4 minutes, so holding on a tripod to prevent camera shake is the trick to recording the beautiful starry sky as intended. The sky in Tokyo is bright even in the middle of the night, so you may not be able to see the scenes where the astrophotography function plays an active role, but it seems that you can easily record special photos with Pixel 4 when you visit places rich in nature.

In addition, the Pixel 4 series main camera is equipped with “Dual Exposure Compensation” and a telephoto lens that allows you to manually shoot the subject with a deep focus on either the near side or the background side. The sharp sharp super-resolution zoom is also added. Details of the camera function will be reported in a separate article.

"Additional functions" that we are looking forward to in 2020. Complete wireless earphones are also available

After purchase, the Pixel 4 series has several “fun features” that will be available in Japan around spring 2020.

“Motion Sense” is a function that has made the “Pixel 4 Series” unique, which allows you to unlock the device and operate the app with hand gestures without touching the smartphone screen or activating Google Assistant with your voice.

This is realized by a sensor called “Soli Radar” installed on the front side of the terminal that detects the movement of the hand by sending radio waves. At the recital, we were able to experience Pikachu and other Pokemon characters using hand gestures.

At this point, there are places where you may want to touch the screen, but the development platform of Motion Sense is probably released to third parties, so that it is not only in the direction of entertainment such as games, but also for various users' smartphones I felt the expectation that it would make a big transformation as an interface that enhances. I want to use it first.

In addition, it seems that Google Assistant is further accelerated, and multitasking processing can be done powerfully. I didn't mention the details at today's presentation, but I look forward to the next report by the spring of 2020, which is scheduled to be launched in Japan.

Pixel 4 series presentation in the United StatesAnnounced the introduction of a new voice recorder app that enables automatic transcription of conversations with the built-in microphone. It seems that the voice recorder application installed in the terminal released in Japan also supports "English transcription", but Japanese support has not caught up at the time of release. However, the introduction date is undecided, but it seems that preparations for Japanese language support are steadily underway.

It is clear that the “Pixel Buds” fully wireless earphone announced at the same time as the Pixel 4 series is scheduled to be released in 2020 in Japan. Mockups were also exhibited at the venue. The earphone body is compact and looks comfortable.

In the demonstration video introduced at the presentation, a user who was running and listening to music on Pxiel Buds was calling the Google Assistant without touching the earphones. It seems that voice assistants can always be on standby and hands-free wake-up can be achieved [similar features are also included in Sony's Xperia Ear Duo]. I also look forward to the performance of “Adaptive Sound”, which automatically adjusts the volume of the sound that can be heard from the earphones according to the surrounding environmental sound.

Regarding the handling of the new Pixel 4 series, Softbank was the only major telecom carrier in Japan that raised hands at the time of today's presentation. If you have a contract with NTT Docomo and au's communication plan that you want to get the Pixel 4 Series as soon as the release date, you can use the Pixel 4 Series by making use of pre-orders starting on the 16th at the Google Store. There is an option to get a SIM free version and replace the SIM.

Pixel 4, which has evolved not only in appearance but also in content, is likely to become a smartphone that will excite users by adding functions after the release. 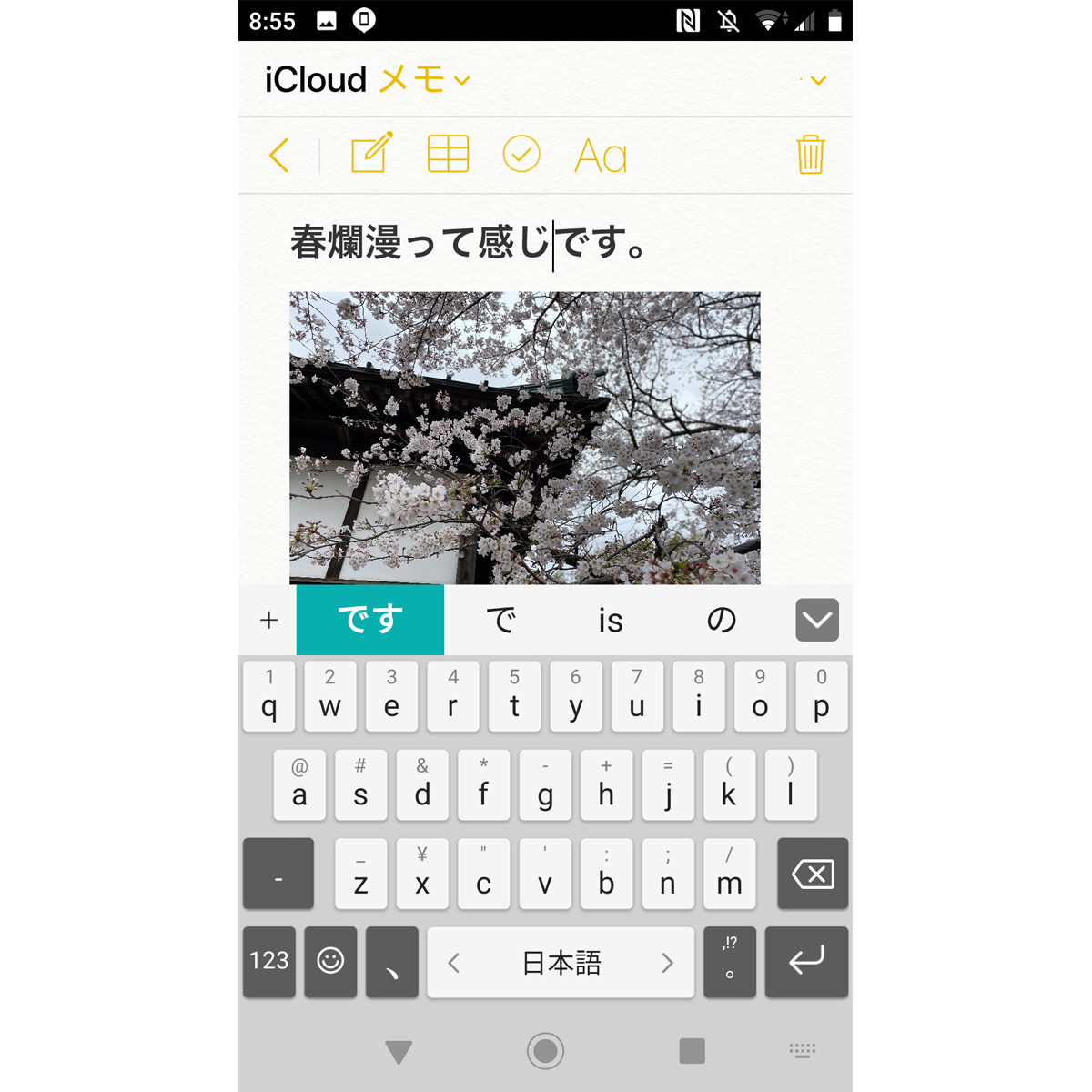 Can I use "memo" on iPhone as an app on Android? 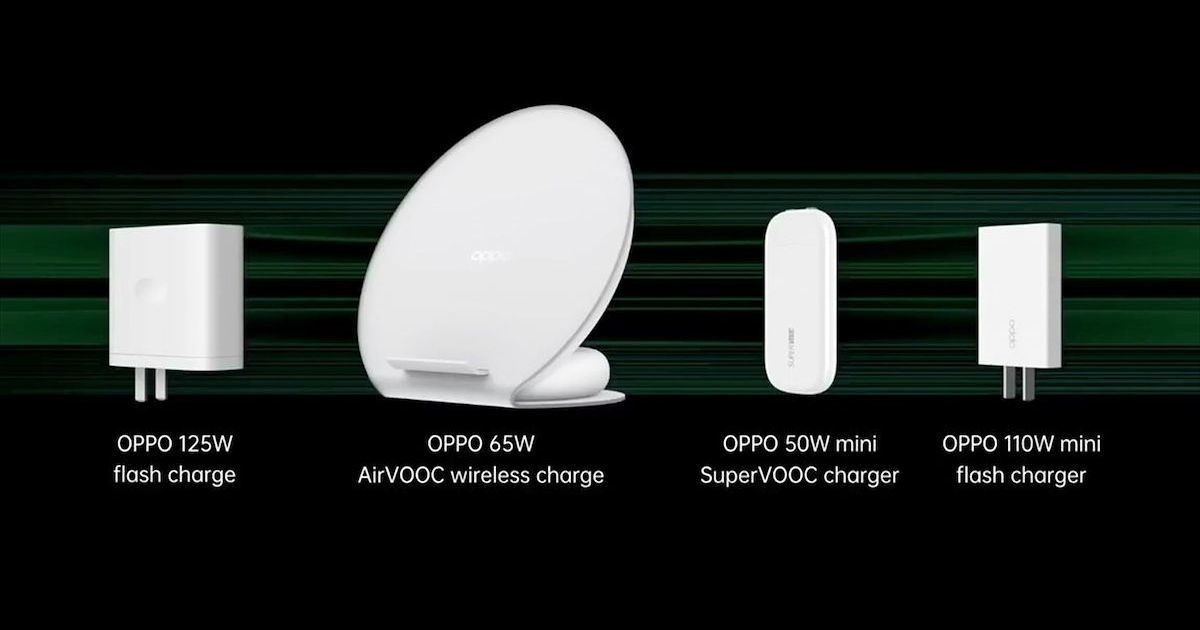 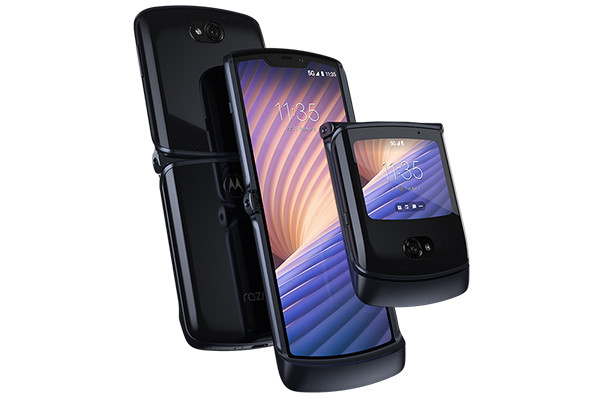 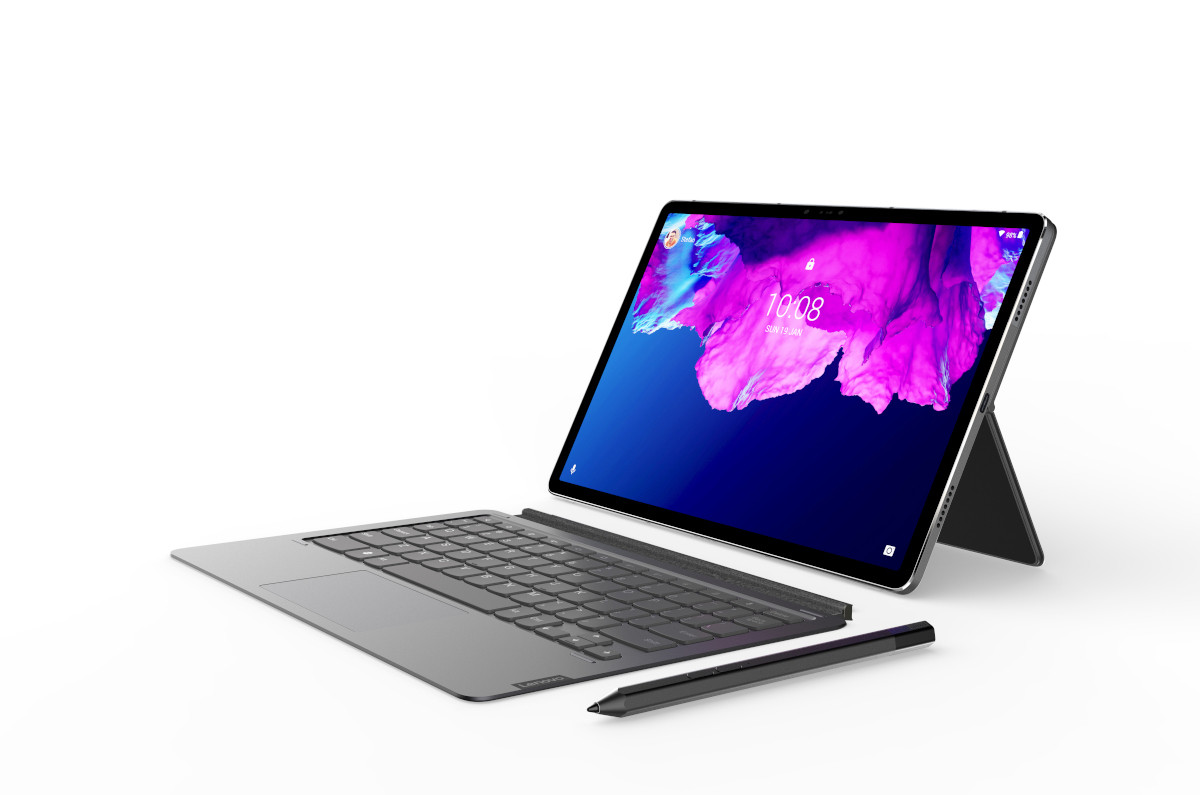 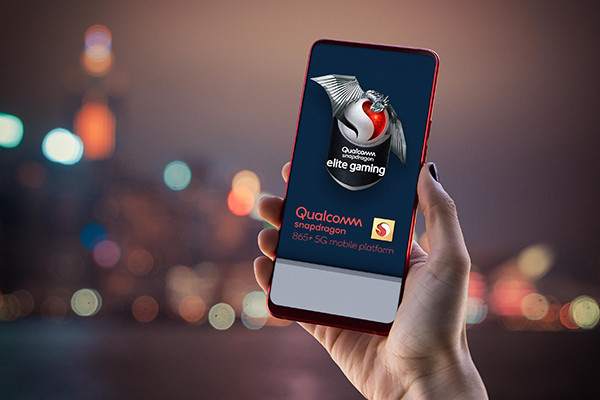