Owns the finest real vehicles and countless parts
An ancient city visited on a school trip for the third grade of junior high school.

One car I met changed the life of Mr. Nakamura.

That was about thirty years ago.

A 15-year-old boy is caught by a car in a bus running in the city of Kyoto.

"The white car that passed the bus was really cool.

That was a shock, "says Nakamura, who clearly remembers the scene at that time.

In his free time, sightseeing rushed to bookstores, turning over car magazines and desperately looking for a car that had burned into his eyes.

中 Then Nakamura was thinking only about GT-R whether he slept or woke up.

At the same time, he asked, "Why is the skyline so high?"

At the time, he did not know about GT or GT-R, but as he read the articles on Skyline in magazines and learned that he had been active in racing and racing, he understood its price and value, and said, "Absolutely ride this car!" He thought strongly.

At that time, it was the first golden age of Hakosuka, and it is common for used cars to cost more than 3 million yen.

It's not something a teenage boy can do.

I can't ride without a license in the first place.

However, at the age of 16, he persuaded his parents.

He was pushed by his enthusiasm and said, "Would you like to go see it?"

TOTOWA Motors visited with my father.

"Of course, the price was high.

The boy, who was talking to a salesman in the store, came back to Nakamura Shonen who was watching the car as he digged in, and said, "I can buy it!"

That was the start of the tripod between Mr. Nakamura and GT-R.

My father seemed to be quite sticky at the business meeting, and raised the trade-in on the TE47 Sprinter Trueno from that time to 500,000 yen from the initial 500,000 yen.

Nakamura's passion for GT-R had reached his father.

GT-R bought by Nakamura's father when Nakamura was 16 years old. It is one that keeps the best condition.

One of the gem that faithfully reproduced the original, based on the first GT-R and using genuine parts from the time.

The shift knob and center console are not replaced. The commitment, strong passion and affection that have been riding for 33 years are reflected here.

This owner's club badge was also replaced for 33 years.

A true skyline enthusiast who fell in love with the Skyline and GT-R as a boy and has been exploring for more than 30 years since then.

I love the GT-R so that I will spare no time while sleeping.

Published: Nostalgic Hero, December 2011, Vol.148 [All contents in the article are as of the time of publication]
Source link 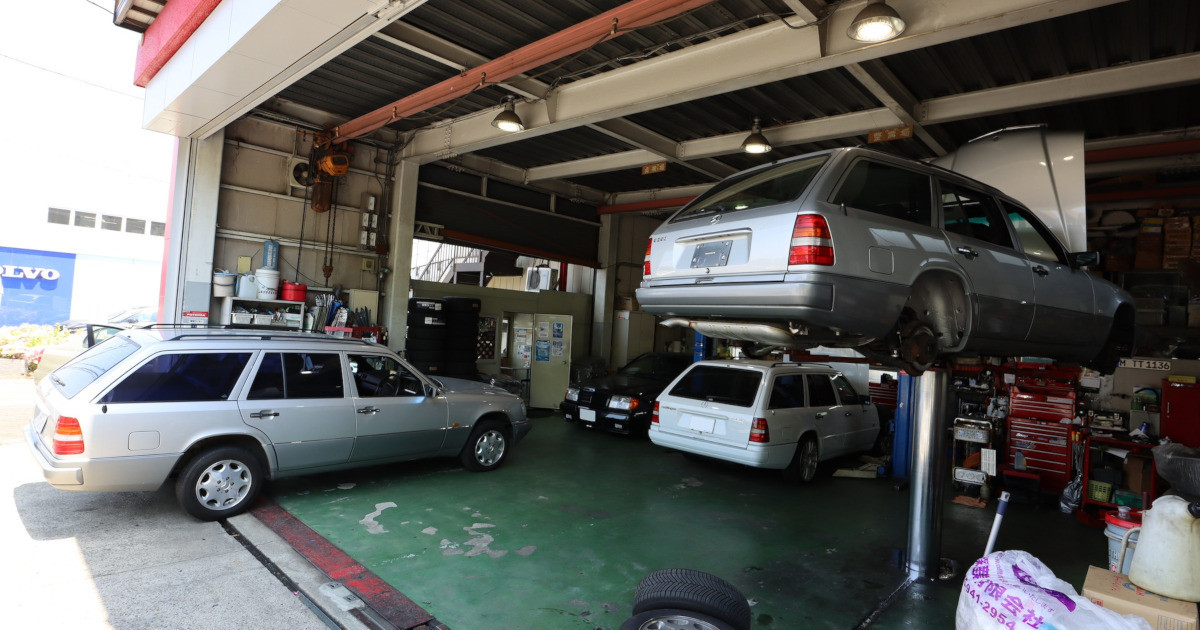 If you live with a famous car-Mercedes with the S124 Mercedes-Momogomo-The 3rd car is difficult to run? Car delivery maintenance with replacement parts

This one will be Batman !? │Batmobile replica at online auction