The All Japan Judo Federation [Jeonjuren] has summarized the guideline for resuming practice, which had been requested by the end of this month, in three stages in response to the cancellation of the emergency situation due to the spread of the new coronavirus in 42 prefectures on the 22nd, and it was nationwide. Notified. It is possible to restart practice on tatami mats from June 1 after thoroughly implementing infection control measures such as wiping and disinfecting common areas such as tatami mats before and after use in the area. You can practice if the four prefectures and Hokkaido that have been declared are lifted.

The first stage is within 1 hour and is limited to content that does not combine with the other person such as passive. When school and club activities are restarted, it will move to the second stage, and you can drive and throw in including sleeping techniques in about 1 hour. Up to this point, it was mandatory to wear a mask and limit the number of participants in practice.

From the third stage, the practice-based practice of randomization was imposed, but a severe condition was imposed that the new infected person in each region specified by each prefecture should not appear for more than 4 weeks. It will be announced once more that external matches will be held and audience restrictions will be set in stages 4 and 5. "It is a step forward to increase the number of things that can be done by one.

Gymnastics women's four crowns are in the state of mind 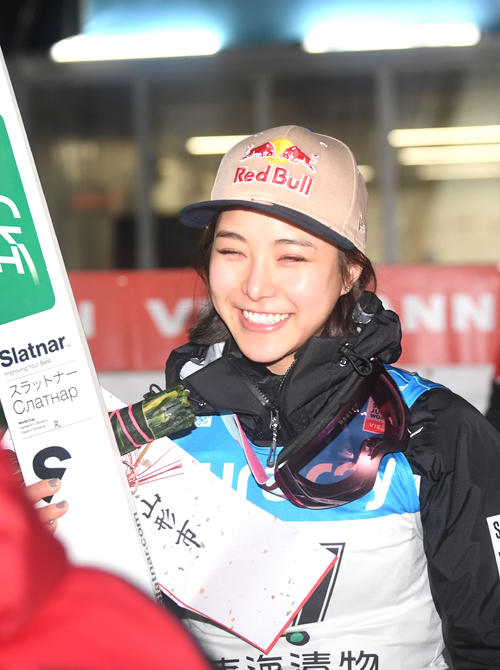