Wizards Yachimura base has been elected to "Rising Stars", the "previous match" of the All-Star. In a game of young promising stocks, you will play against the United States team as a member of the world team.

The game starts at 11:00 am Japan time. We will announce as soon as the match starts. 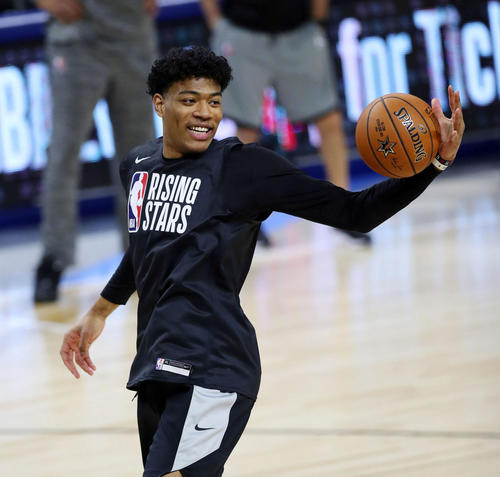 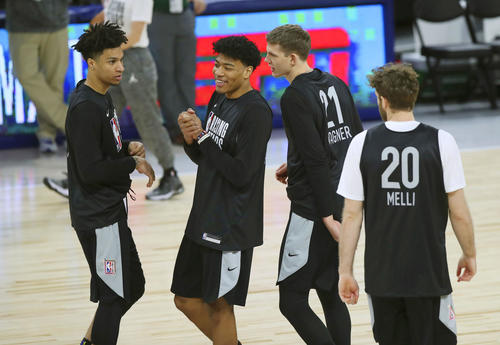 Hachimura [the second player from the left], a world-class player, shows a smile during practice in front of "Rising Stars", who will play against young players from the US 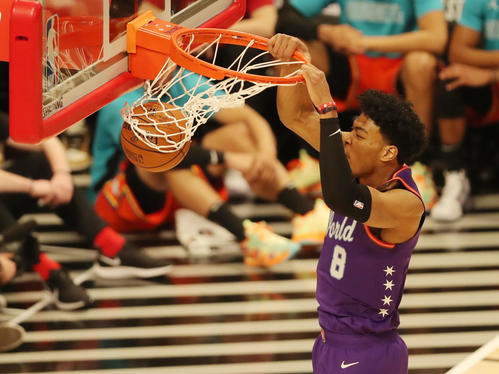 Ahead of the "Rising Stars" against young U.S.-based players, the world-class Yachimura [Kyoto] responds to interviews with a smile. 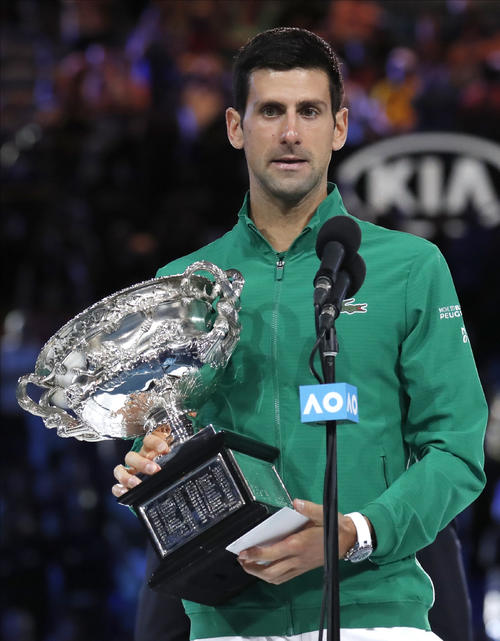 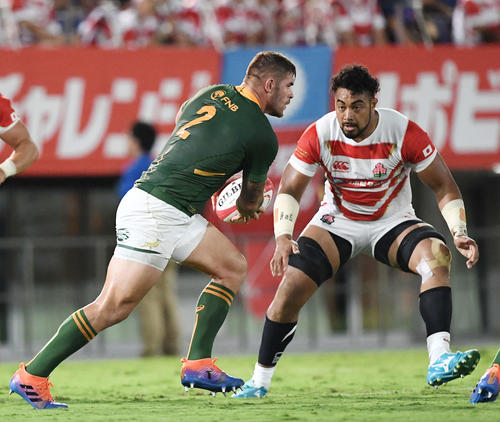 I was fascinated by Yuzuru Hanyu Exhibition! 3 and a half turns