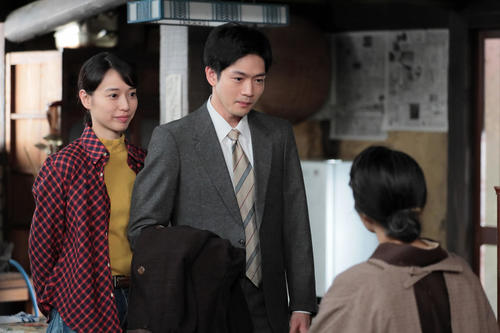 January 1969. Since Hachiro (Kohei Matsushita) won the gold medal at the Ceramics Exhibition, work such as solo exhibitions and custom-made works has entered smoothly, and Kimiko (Erika Toda) has been dedicated to supporting him. However, it is pointed out by Shinsaku (Hayashi Miyako) that the original couple does not perform pottery. In fact, Hachiro felt a dead end in pottery.

On the other hand, Kimiko sometimes makes pottery in a free style. Hachiro's complicating thoughts are that he has gained further knowledge of glaze. A young woman from Tokyo named Mitsu (Kuroshima Yuuna) offers to become a disciple when Hachiro quits her young disciple. Mitsu proposes to introduce new materials to Hachiro's deadlock. Mitsu, who had studied alone over the pottery production area, moved Kimiko and persuaded Hachiro, who showed disappointment.

Once rejected, Kimiko, who considers it good for Hachiro, enthusiastically recommends, and Mitsu finally becomes a disciple. He lives in the Kawahara family and becomes familiar with Matsu (Yasuko Tomita) and Yuriko (Mayuko Fukuda). Kimiko who sympathizes with Mitsu and wants his ideas to be included. There is a difference in opinion from Hachiro who is particular about the Shigaraki soil. Kimiko creates works and applies to the next generation of ceramic art to please Hachiro. On the other hand, Hachiro feels some kind of comfort when chatting with Mitsu. 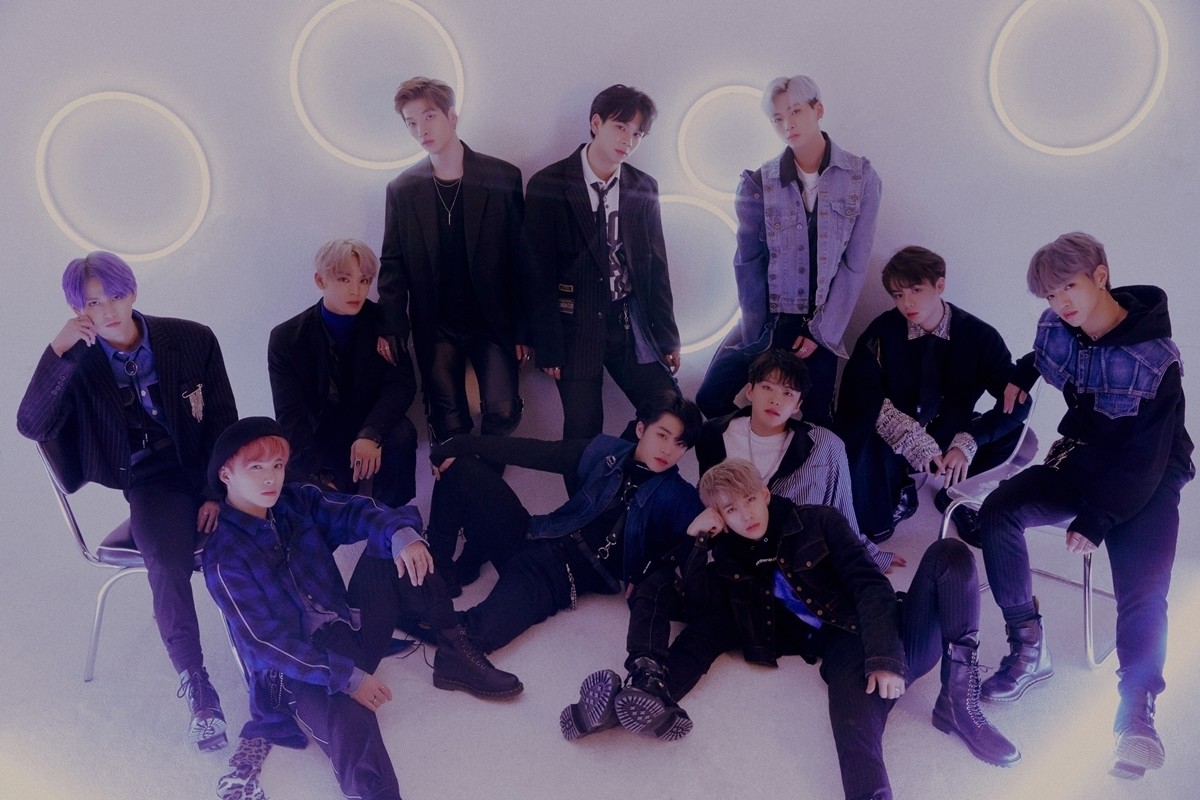 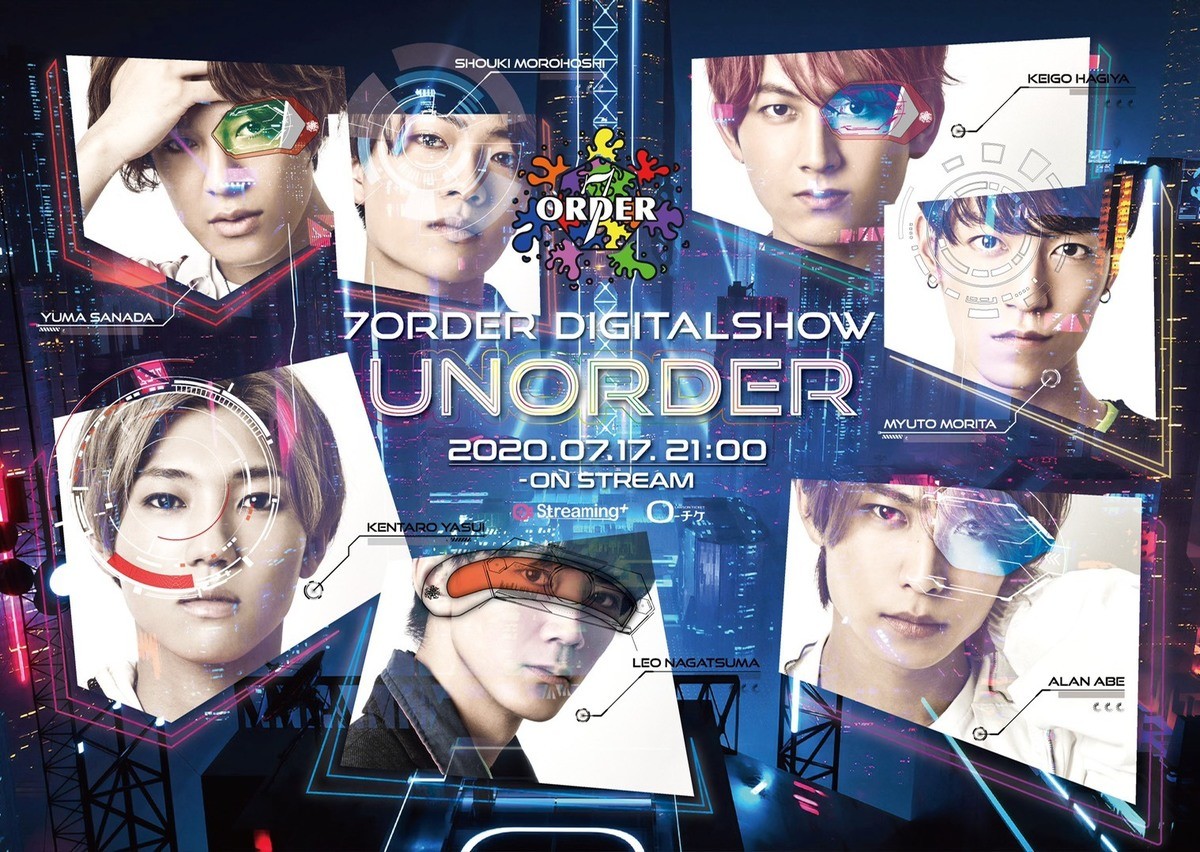 Anna Umemiya "I was the best dad"