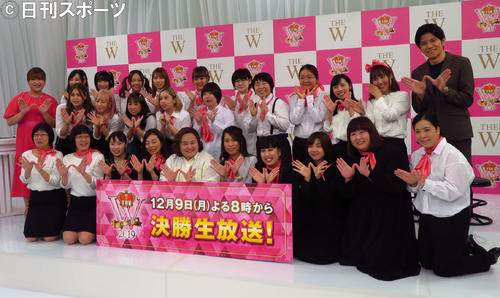 The final of the Japanese entertainer “THE W” final was held in Tokyo on the 9th. In December 2012, the comedy combo, Hanasho, won the B block and decided to advance to the championship.

B-block 2nd Hanasho showed off the bridegroom story and defeated the 1st combination, side dish club 5-2. After that, they defeated last year's champion Asagaya sisters 4-3, 9-person comedy idols, and the Tsubomi Revolution 4-3. In the B block 5th place, Sugano Buruma [33] was defeated with a 7-0 seal and decided to advance to the championship.

Trio that advanced from the A block, heroine at 3 o'clock will compete for victory. 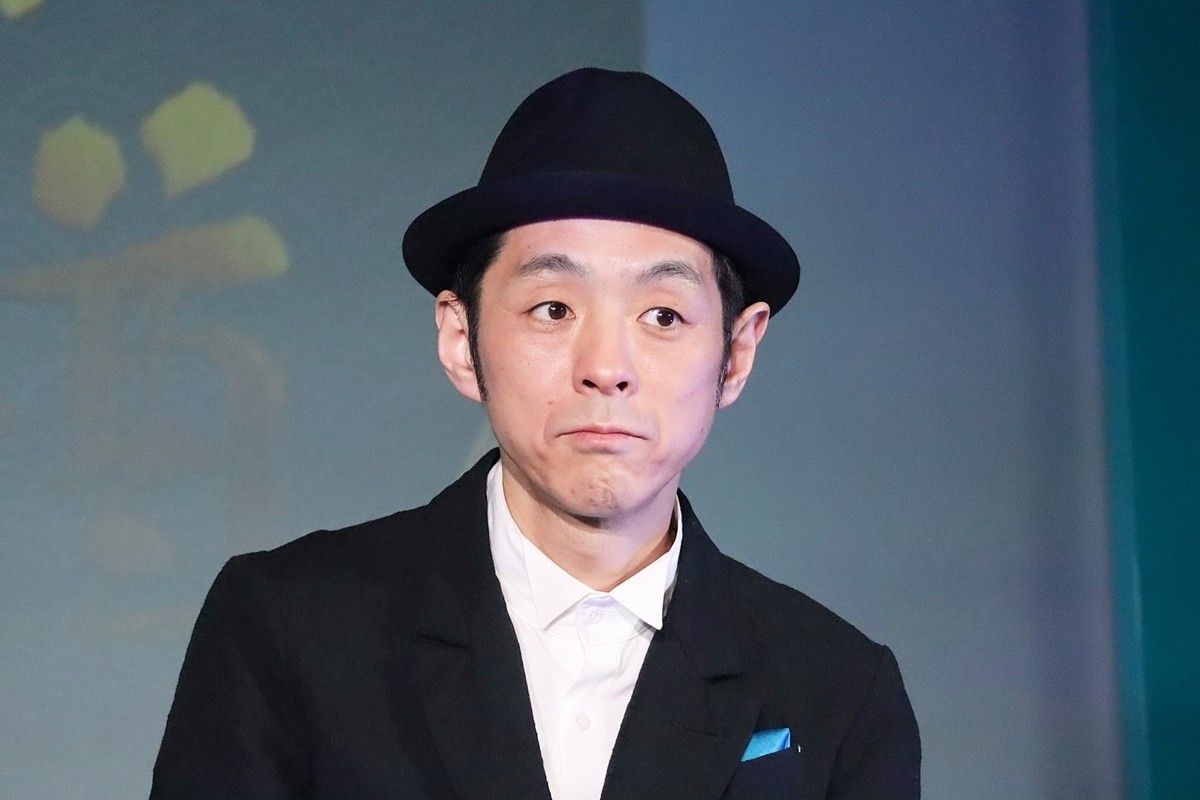 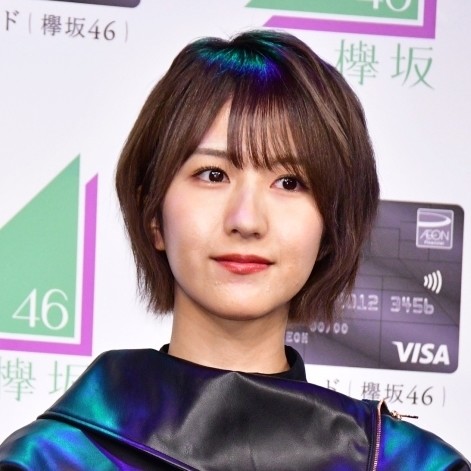 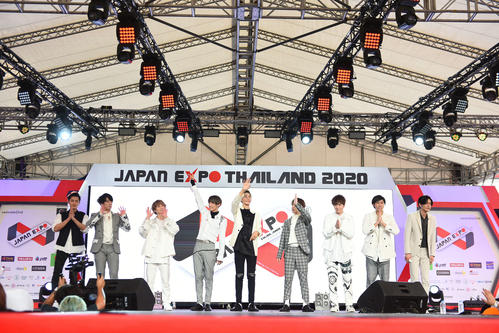