The World Championship in Figure Skating [March, Montreal, Canada] has been canceled due to the new coronavirus. This season's major tournament has ended in an abrupt fashion. For the next two days, we look back on the seasons of emotions and sorrows. In the first part, Takahiko Kozuka [31] of the Vancouver Olympics representative in 10 years generalizes Japanese men players. The preparation for the game was compared to cooking [[1] to [6] below], and points for the next season were shown.

I think preparing for skating is like cooking [[1]-[6]]. Sometimes we go, sometimes we go back. There are things that are necessary according to each player's standing position and time, and work continues even when off.

◆ Yuzuru Hanyu [First victory in the four continents championship in February. Returned to the Pyeongchang Olympics gold medal program for the first time in two years]

Needless to say, they are mature. We returned to the stage [4] once after changing the program, but we already have delicious ingredients and good quality soda. Choosing the right or the left is a matter of "preference problem". Faced with that, Hanyu would have come to the decision to "slide like himself." I'm looking forward to connecting them in the future.

◆ Masama Uno [Four consecutive championships in the All Japan Championships last December, suffered in the first half, but Stefan Lambiel will be appointed main coach in the new year]

Like Hanyu and Chen of the United States, he has a wealth of experience up to [6]. It was a difficult year to return to [1] this season, but we were concentrating on [5] and [6] for the World Championship. Lost this season, suffering experience becomes a strength. If we change the program next season, we will start with [2] by combining it with the color of Stefan. There is an expectation to see Uno who is deeper than ever.

◆ Yuma Masaru Kagiyama [3rd in 4 Continents Championship with Senior, 2nd in World Junior Championship. Will be converted to Senior next season]

Skating and overall skills are pretty close to senior level. I want you to make the most of the next season. However, "boldness" and "pride" are different. I went to [6] as a junior player, but I think it is necessary to look back to [3] again to be a senior player for a long time. For example, devising the approach just before the jump. By sticking to the other parts of the ties, the program will flow as a work without being monotonous. Having high quality technology that will further increase your score will increase the depth of [4].

The jump, which has also been successful in quadruple Lutz, is maturing. The point is skating. Off can be expected to grow further if you face [3]. I was the junior in the world, but I wasn't ready to fight in my senior year. I made a mistake because I was trying to get a score. Kagiyama and Sato want to aim for something higher, not just "Junior can do this. 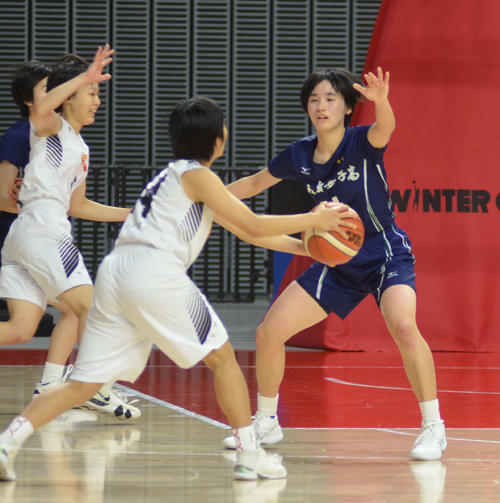 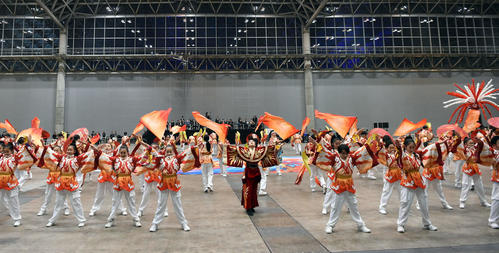 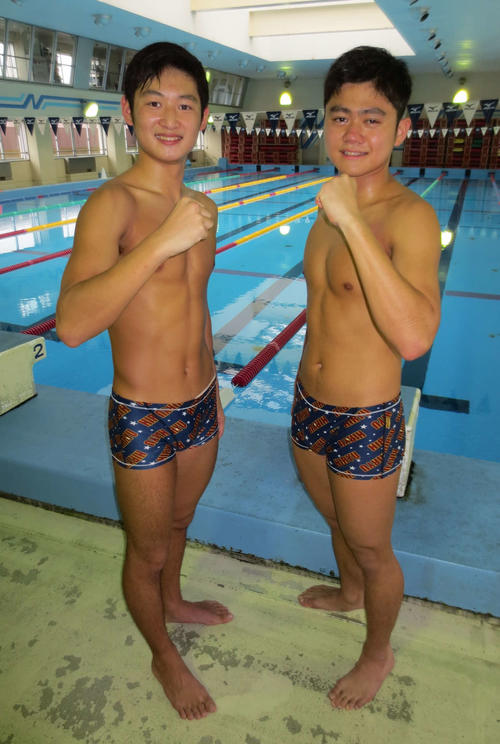