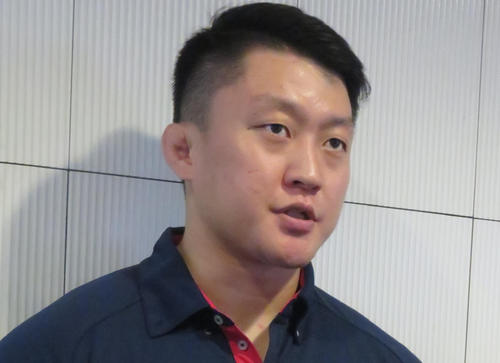 The All Japan Judo Federation held a strengthening committee meeting at Kodokan in Tokyo on the 27th and missed the Grand Slam [GS] Dusseldorf [21st to 23rd, Germany], which was the last Tokyo Olympic [Olympic] representative selection tournament abroad. Three players have been selected as Olympics representatives.

The Strengthening Committee will comprehensively judge the results up to the GS Düsseldorf tournament and the competitive results of overseas players, and if more than two-thirds of the attendees judge that the difference from the second place is obvious, Was elected.

Takanori Nagase [Asahi Kasei], who lost the first round of the GS Düsseldorf tournament in the 81 kg class for men, and Shoichiro Muko [ALSOK], a bronze medal in the 90 kg class for men, were also evaluated for their achievements so far, and were selected as representatives.

The Tokyo Olympics selection will be based on a “three-stage” selection that focuses on ensuring the preparation period for the players. This time it was the "second stage". 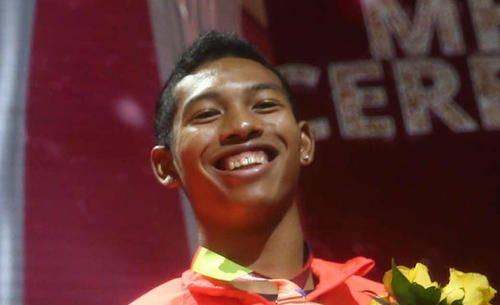 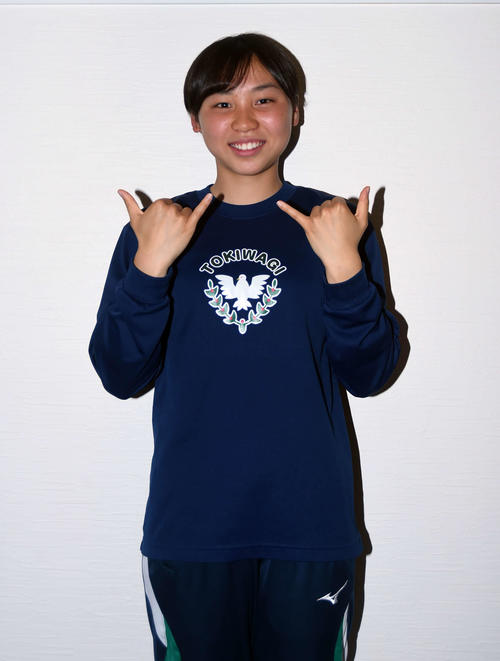 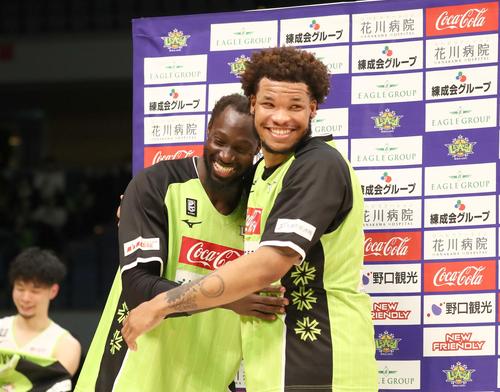 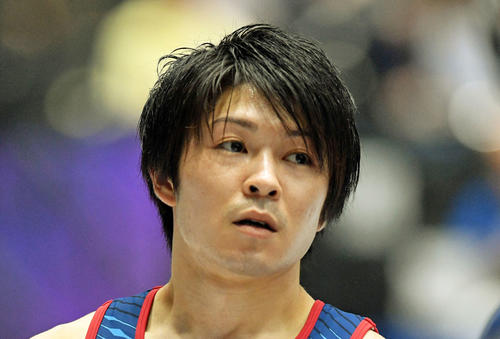