In retrospect, there were a number of models with these van bodies in the sedan in the 1960s and 70s.
The engine and other powertrains are of the same series as the sedan, but the suspension, especially the rear, is usually a rigid axle, even if the sedan is an independent suspension.

The load of up to 500kg is applied, so it can be said that it is robust.
In the case of Violet, the sedan advanced grade is an independent suspension semi-trailing arm that flows the flow of 510 Bluebird, but the van is equipped with a semi-elliptical leaf spring. By the way, the inexpensive sedan grade is also a leaf spring.

Violet van. How many individuals will remain in the whole country … 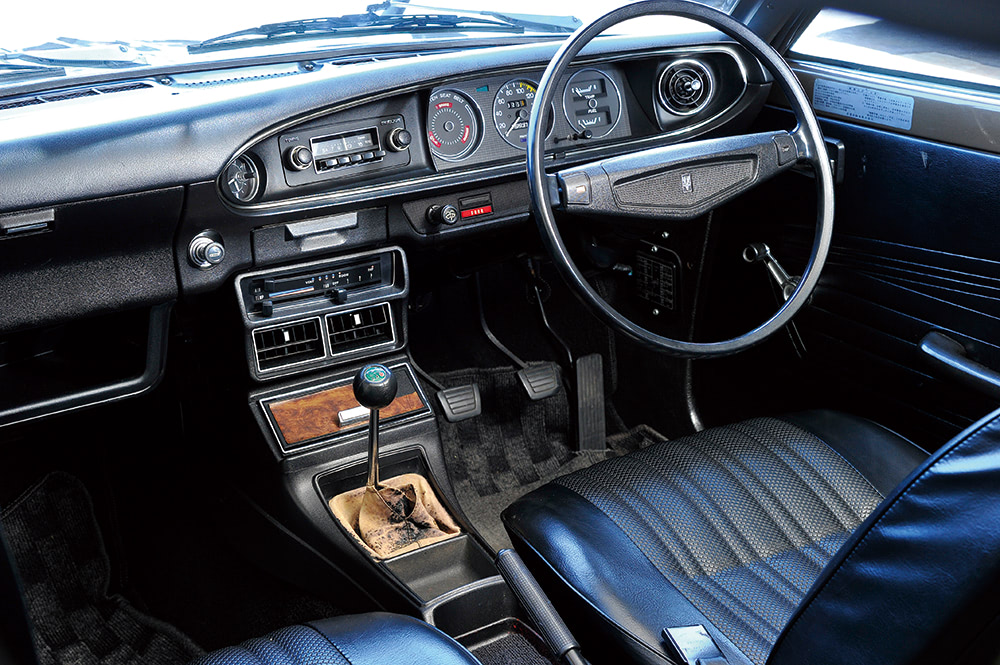 Deluxe with standard 2-spoke steering as standard. The coverage vehicle's transmission was a 4-speed floor, but the deluxe could also choose a 3-speed column. 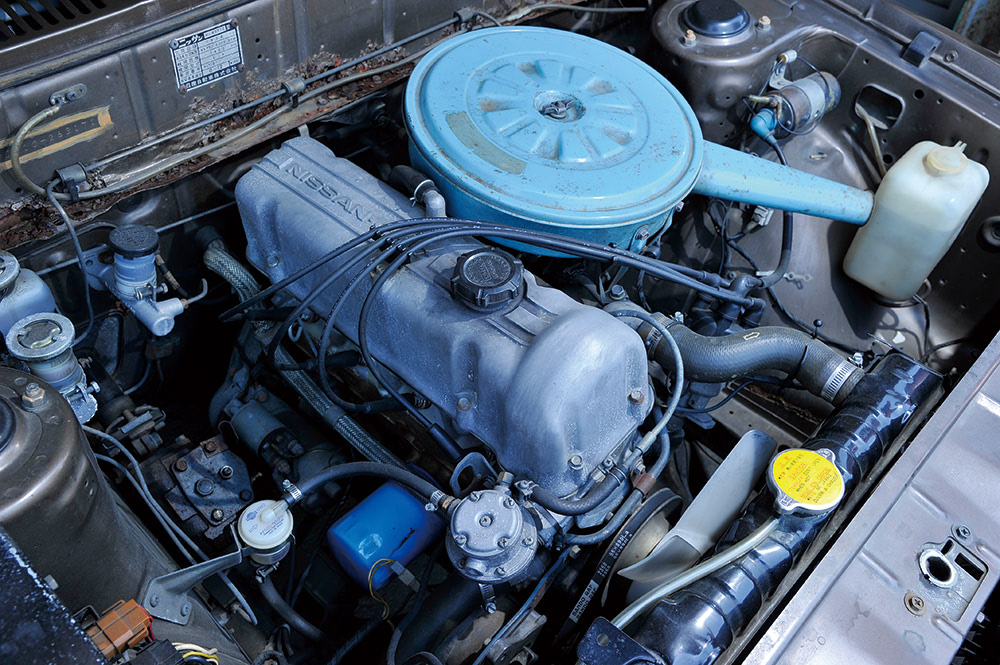 The engine is an L14 type, which produces 85ps of power and 11.8kgm of torque when combined with a single carburetor. The spec is the same as the sedan & hard top.

Plate attached to the bulkhead. The model number is H-VJ710.

Published: Nostalgic Hero October 2011 issue vol.147 [All information in the article is current at the time of publication]
Source link

Porsche Studio opens in the largest city in Taiwan

Too strange! "Pink monster" │ The interior of the car is surprisingly relaxing…

Select from 6-speed MT or 8-speed AT! Evolved Morgan Plus Four with BMW engine