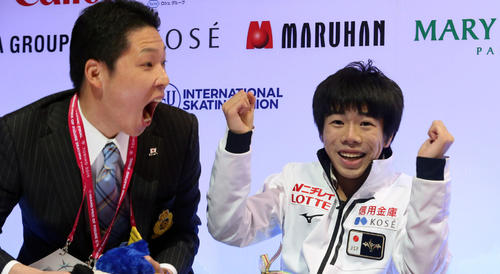 Last year's junior grand prix [GP] final champion Hayao Sato marked his junior personal best of 79.30 on the SP. He was at the top of the 18th run.

At the beginning, when the triple axel [three and a half rotations] was beautifully landed, the succeeding three-rotation Lutz-three-turn toe loop continuous jump was also successful. The last three-turn loop also went down, making all jumps a success.

Although she looked calm after the performance, she smiled while waiting for her score with Coach Kusaka at Kiss and Cry. He knocked out the technical points 42 and 64 and the acting points 36 and 66, and the coach struck his head and smiled again. He made a good start to No. 2 in the junior crown following the GP final. 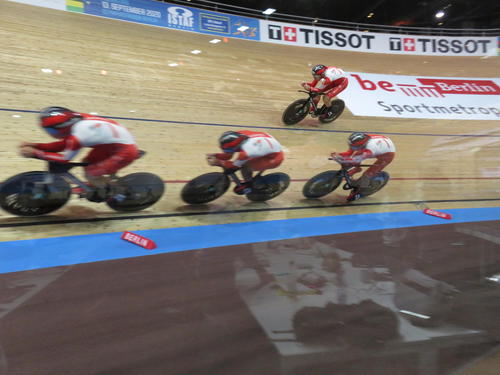 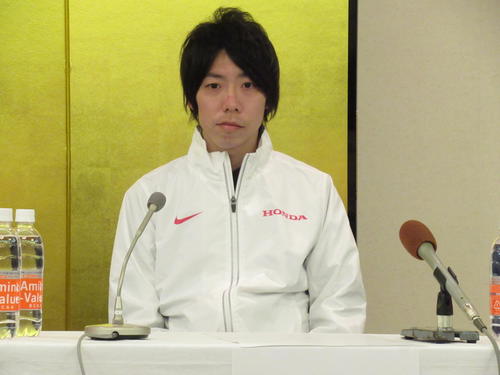 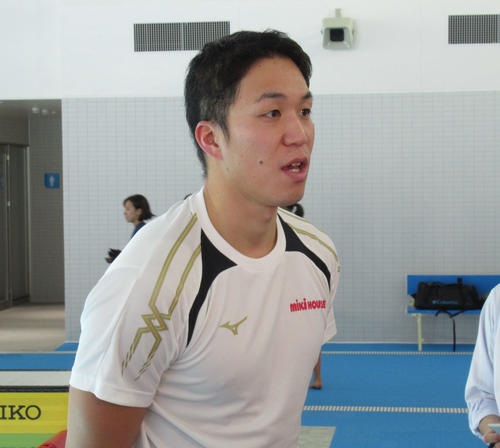 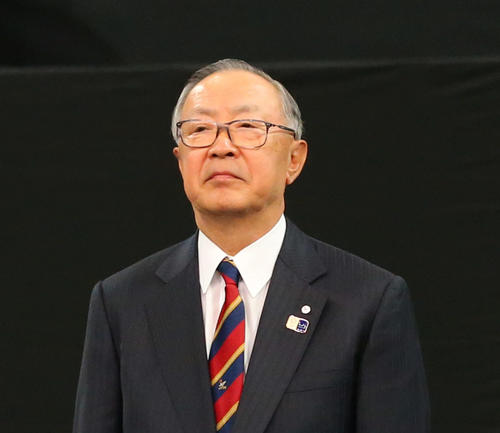 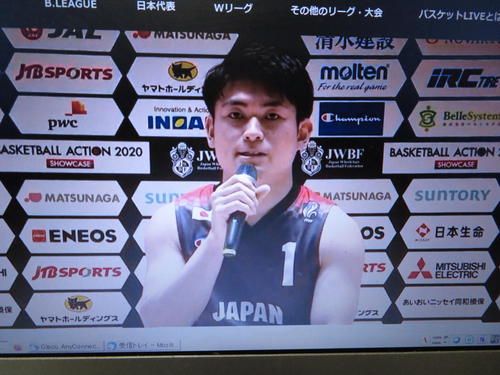 Appeal appeal of "car bus" at the first all-basket event