In the August issue of the magazine "Monthly Entertainment" [Tokuma Shoten] released on June 30, the serialization project "Masu! Zeroichi Gakuen" started, and "Kamiki Bishoujo" and the popular topic Hikari Kuroki appeared. did. The other cut was also released, showing off her uniform and swimsuit.

In the afterlife, it will be fine: Episode 2 "Momoe" A colleague of Uchida Rio … 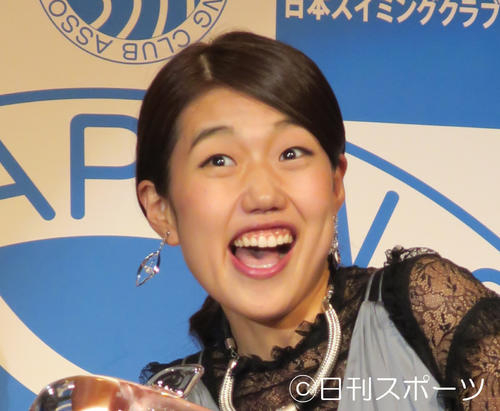 Natsuko Yokozawa, a baby girl, returns after an interval of 4 months