In commemoration of the release of Hyugazaka46's 4th single "Sonna Kotonaiyo", the total number of views of the encouragement video "Hinata no Hagemashi" by members released every day has been recorded about 5 million times. Meanwhile, on the 19th [Thursday], the 4th single's release date, an encouraging video of Center Kosaka Nao was released.

"Hinata no Hageshima" is a video of the 4th single "Sonna Kotonaiyo", which shows the members encouraging "you" in various situations. It was released in quick succession and was a hot topic.

From Thursday, February 13, two videos were released each day, recording a total of about 5 million views. And finally, a video of Nao Kosaka, who will be the center of this work for four consecutive works, has been released today.

In Kosaka's video, she talks to "You" who is worried that no one will get the second button while coming down to school and in preparation for the graduation ceremony. It has become. A video that everyone will be thrilled with will surely captivate even her fans.

Hyuga-Saka 46 is just gaining momentum, with the 4th single "Sonna Kotonaiyo" quickly gaining No. 1 on the Oricon Daily Singles Ranking on the release date. Some members have not yet released the "Hinata no Haegashi" video, and fans' expectations are only growing. 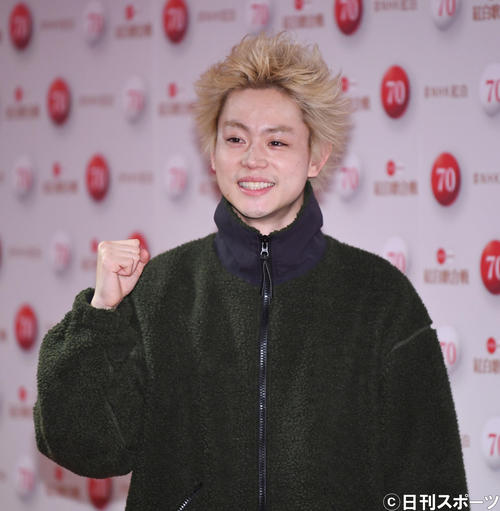 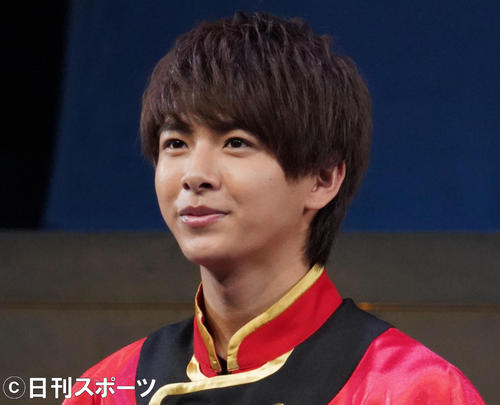 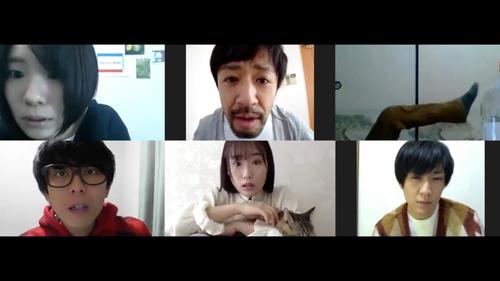 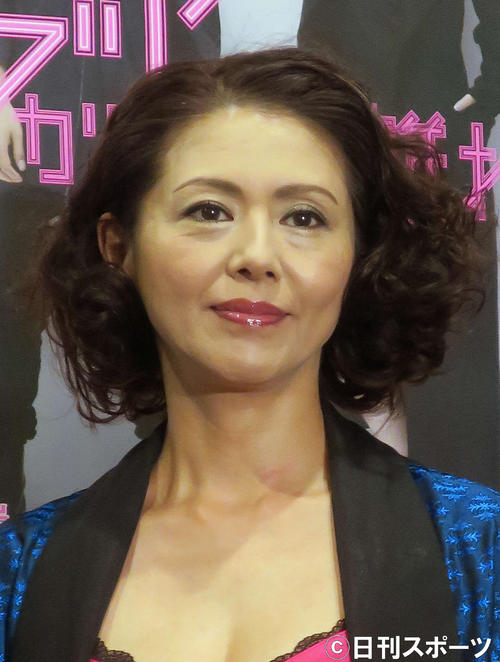 Kyoko Koizumi "Standing up …" Even the postponement of amendment