A part of the special footage recorded on the Blu-ray Disc [BD] & DVD box of the drama "DASADA" [NTV series] in which the idol group "Hyugazaka 46" appears was released on April 15. It is part of the story "DASADA -another future-" of the "future" three years after the end of the main story. 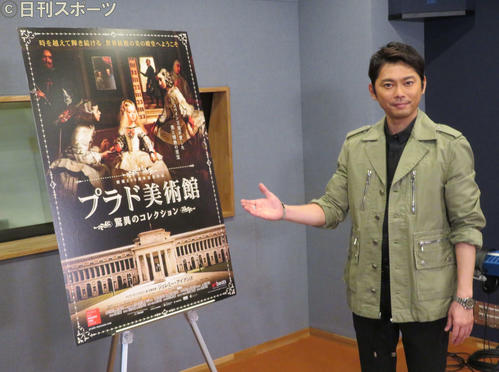 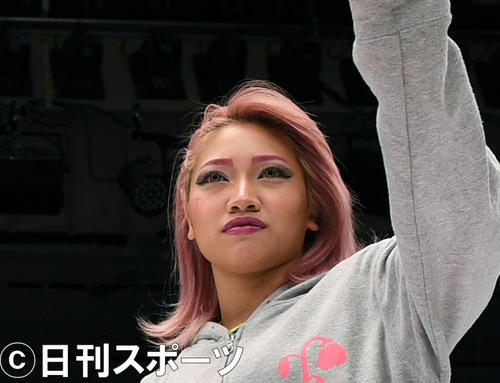 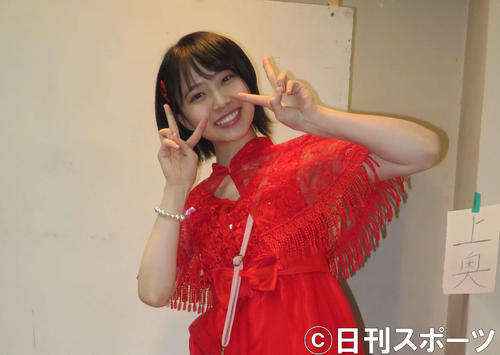 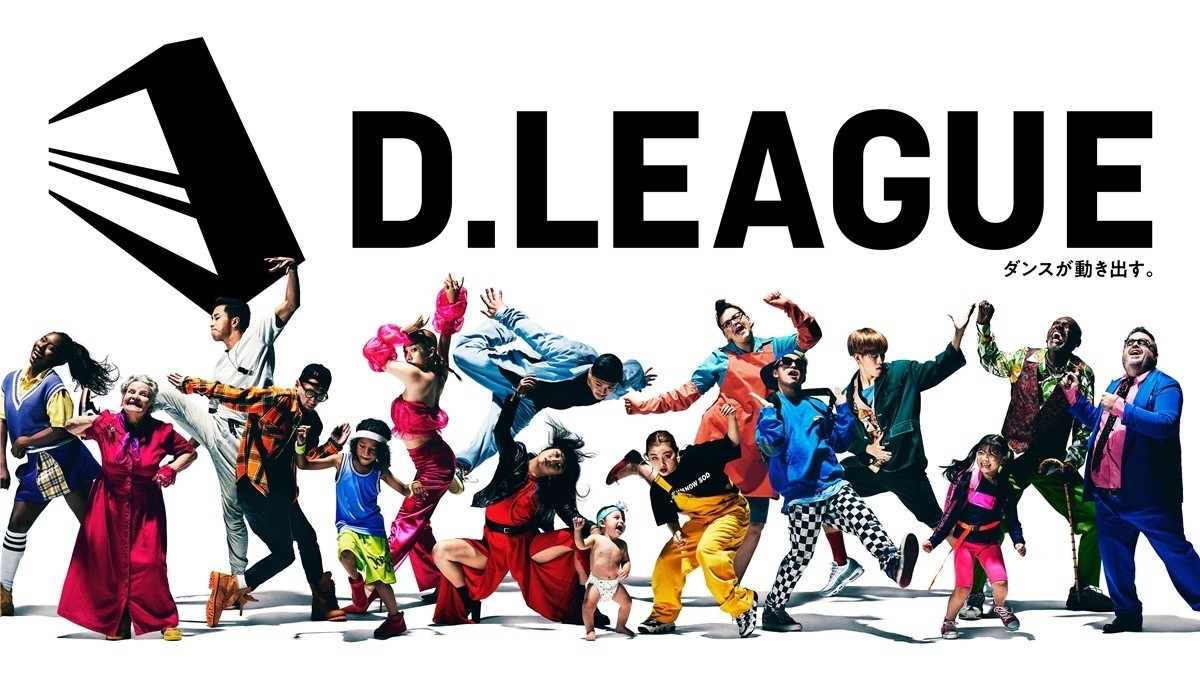 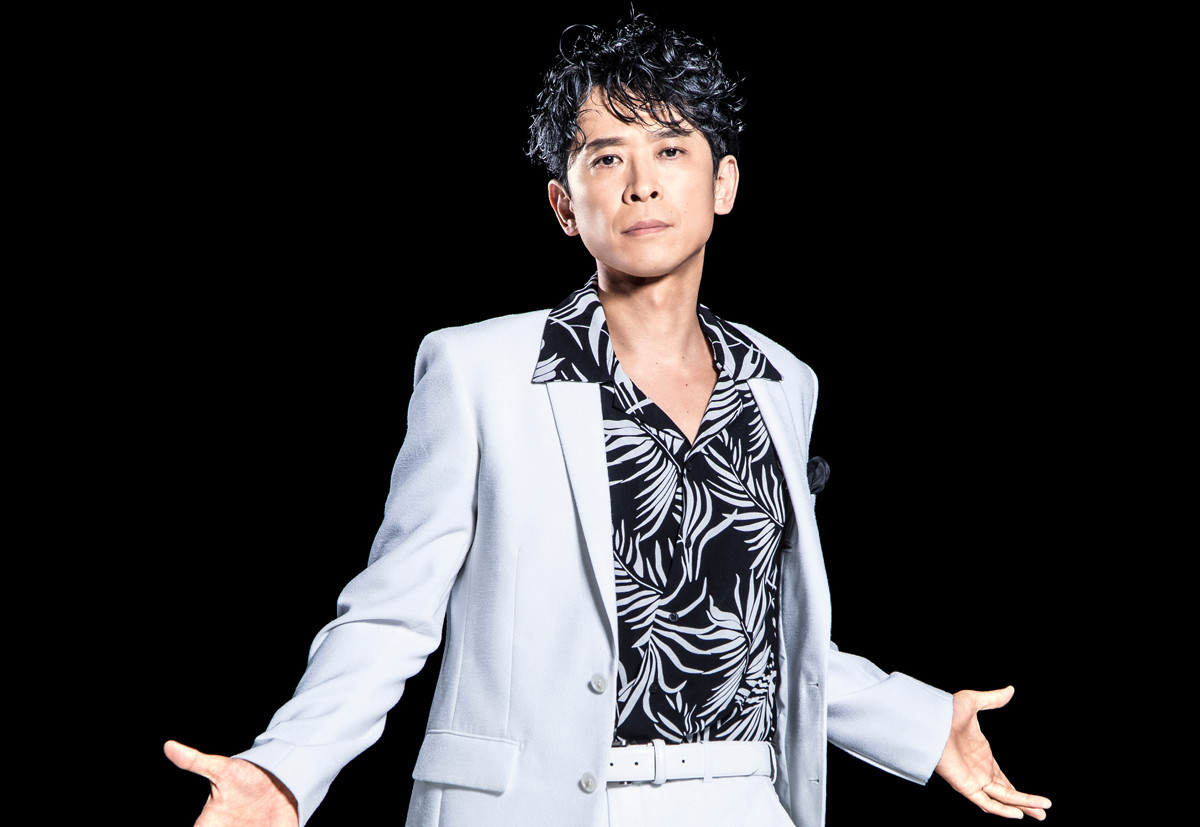