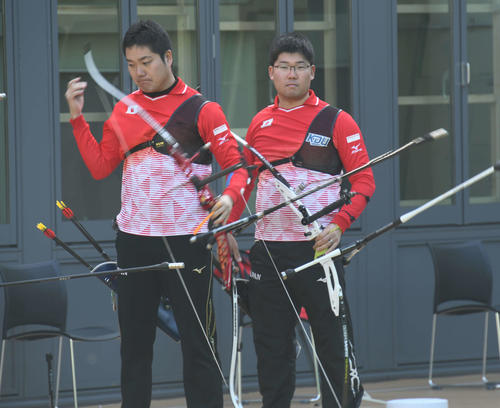 Archery Men's Japan National Team Takaharu Furukawa [35, a staff of a nearby university] participated in a representative training camp in Tokyo on March 3 with the aim of participating in five consecutive Olympic Games.

If you can become a representative, you will be ranked with Hiroshima Yamamoto, the 2004 Athens Olympic silver medalist. At the Athens tournament he participated in, he remembered that Yamamoto had stopped drinking and started the game. The condition is also improving, and adjustments are urgently required for the Tokyo Olympics second round, which will be held at the Ajinomoto National Training Center [NTC] in Tokyo on 20-22 next month. 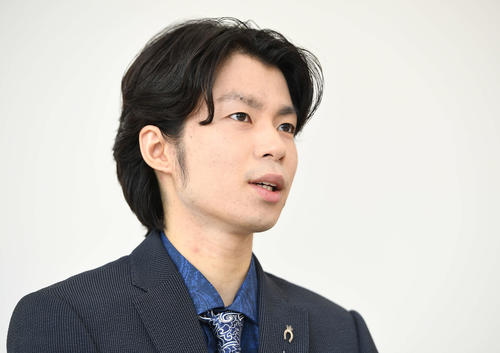 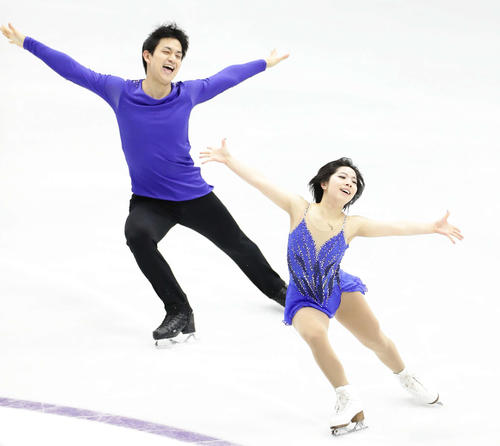 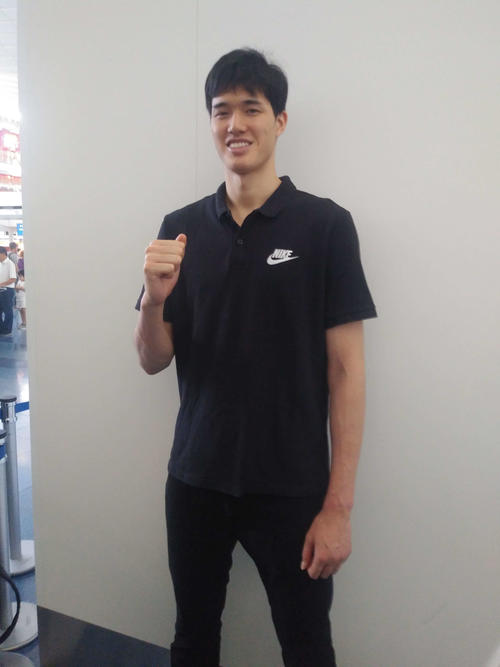 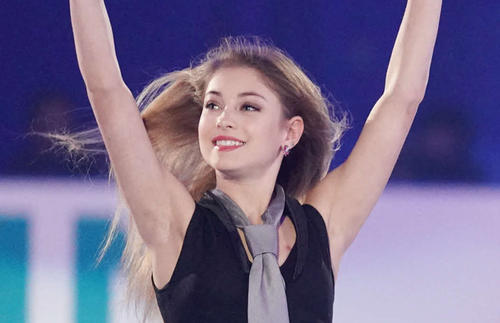