Introducing the history of Porsche Targa. ⑤ Porsche unveiled the 911 Targa for the first time at the Frankfurt International Motor Show in September 1965. The Targa was an innovative thing, not a cabriolet, a coupe, a hardtop, or a saloon. If you dare say, it's the first safe cabriolet with a roll bar.

This model was completely redesigned and the existing air-cooled engine was changed to a water-cooled 6-cylinder boxer engine. The 996 Targa was announced in December 2001 with a coupe and cabriolet. Like the 993, this Targa had an electric sliding glass roof, but its surface area exceeds 1.5 square meters, making it the largest glass roof for the Porsche 911.

In addition, the Targa could be opened by raising the rear window. This made it easier to access the rear seating area, which has 230 liters of space.

What are the benefits of having two cars? Introducing maintenance costs, insurance and second-car discounts! 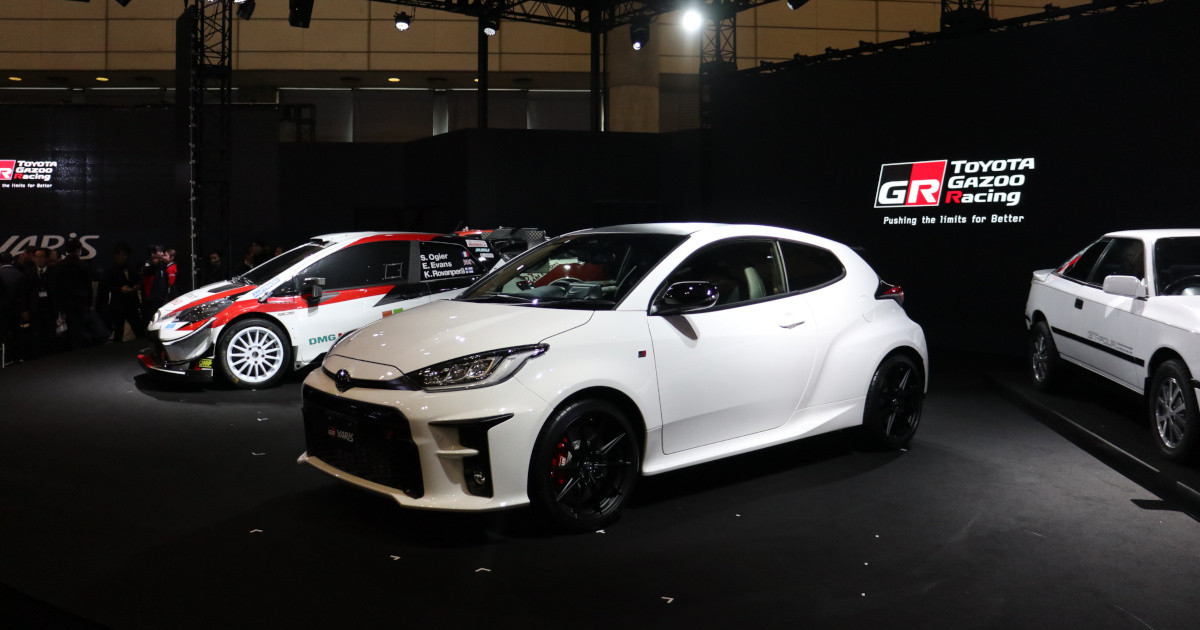 1950s spacecraft ?! │ What is the "Astra Nome" produced at a tremendous speed?