Downtown Matsumoto Hitoshi [56] appeared on the regular Fuji TV series "Widena Show" [Sunday 10:00 am] on the 31st, and was a performer of the romantic reality program "Terrace House" broadcast on the same station on the 23rd. We commented on professional wrestler Hana Kimura who died in.

Kimura-san was hurt by a trouble with a man who lived with him on the internet at the end of March, and had been hurt on the SNS.

Matsumoto said, "The ones who are slandering slander anonymously are determined to be the worst, and it is a bit bad for the program or the production to manage it, I am a little," and the problem begins to shift. Pointed out that there is. "I think that's the priority. When the program blames it, they really make an escape route, saying," Oh, yeah, I'm doing this kind of program, "giving an excuse. I hate going bad about the show, as it seems to save them. "

Matsumoto said that he wasn't watching the program, and said, "I don't think she's a grudge against the director of the program, and it's definitely this person who started it. Don't let these guys escape. He said in a strong tone.

Sanae Takaichi, Minister of Internal Affairs and Communications, announced that he would consider revising the system to prevent malicious posting on the Internet. As a result, many SNS accounts that had been attacking individuals were deleted. Kazushige Nagashima [54] said, "The worst guys to undo what I was saying. I've only given such thoughts." He said that he was responsible for what he said on the television, and said, "I'm quitting when I'm denounced. They don't really go out. They need to be swept away quickly." Matsumoto agreed with this, saying, "I think it's the guys [who were slanderous] who are blaming this for the show."

Following the death of Mr. Kimura, the program will be discontinued. Fuji Television said it would set up a verification team to see if there were any problems broadcasting the program. 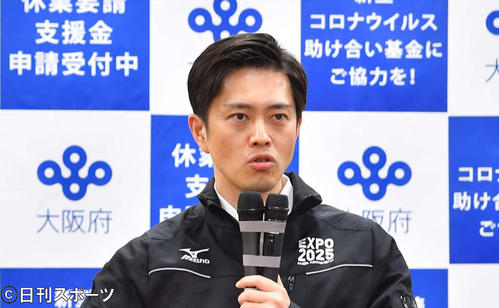 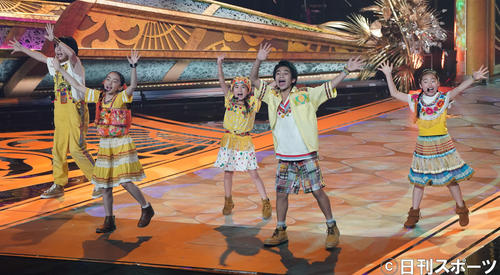 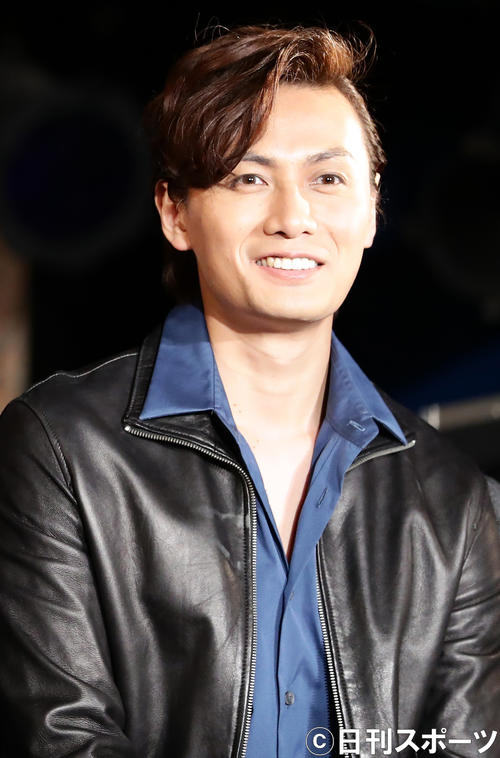 Kazuki Kato "I am so sad that I do not cry," Ms. Miura mourns

Enako: “Too cute legend” is on the cover of “Yanjan” 」Cosplay, water…