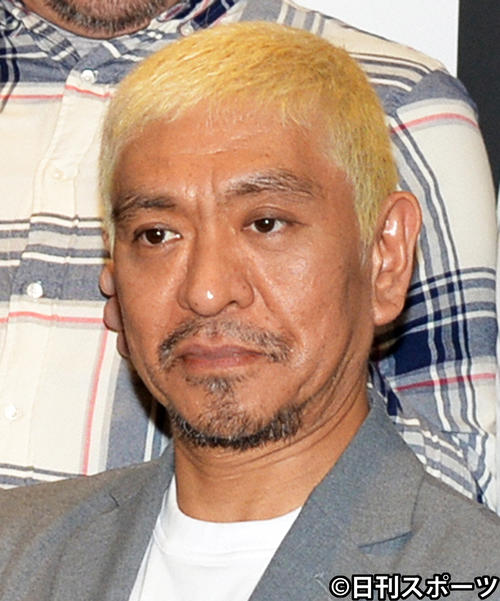 Downtown Matsumoto Hitoshi [56] commented on the 23rd of Fuji Television's "Wide Na Show" [Sunday at 10am] about his friend Nakahiro [47] who announced his independence from the Johnny's office.

Nakai met on the 21st and announced that he had left the Johnny's office in March and set up an independent, new company called "Lazy Life".

Matsumoto says, "I've been saying for a long time that I want to do it alone. I'm worried but I want to have fun. I think Johnny's is great considering Nakai's contribution. "

Before the middle of the night's interview on the 21st, an email was sent. Matsumoto laughed, "I received a short mail before noon, but he doesn't know what to say because he often makes a mistake in Kanji."

For Nakai, "I don't have any advice. I wonder if it's going to be one person all the time. I guess it might be a" brand new map. " He showed that the former SMAP colleagues Goro Inagaki, Tsuyoshi Kusanagi, and Shingo Katori co-starred and could join.

Nakai, who was asked about Matsumoto at a press conference on the 21st, said, "Matsumoto, I'll leave a comment." 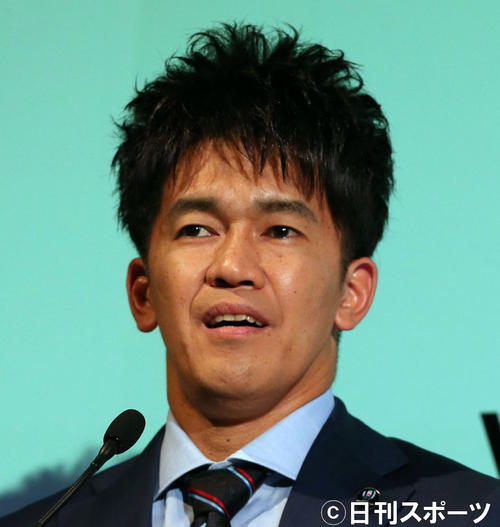 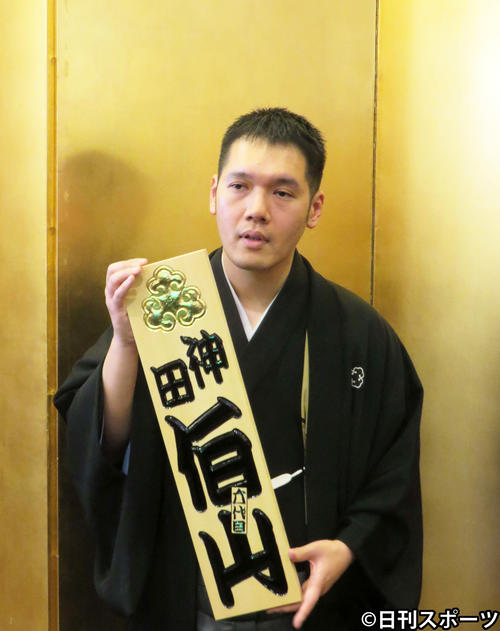 Fumino Kimura: “Kirin is coming” as Mitsuhide's Masamuro and Heiko.