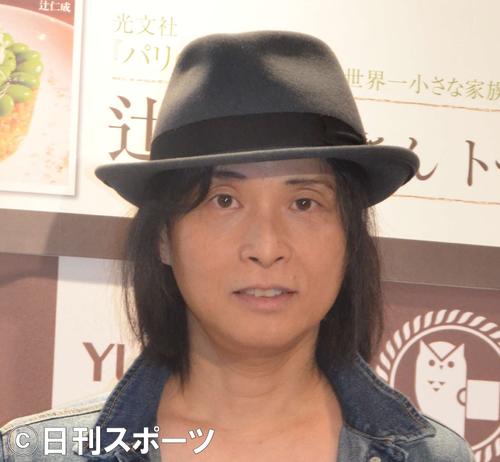 Musician and writer Hitoshi Tsuji [60] reported that the drummer Tsutomu Imagawa of the rock band "ECHOES", whose vocalist he played, died.

Tsuji updated his blog on the 21st with the title "ECHOES can no longer work as an original member" and reported that "Drum Tsutomu Imagawa has passed away." A few days ago, he mentioned his obituary, saying, "I was waiting for someone to contact me to make a mistake. But I am convinced that I can't turn it over anymore." Spelled.

"I've never met Tsutomu, and I've heard people seem to be fine, but I didn't hear from me, and Tsutomu didn't." The last time I met was in May 2012, when I reunited and performed live at Shibuya Public Hall, saying, "Eight years have already passed. During that time, there was a lot of my life. I went to Notre Dame and joined hands, and at that time, a melody was passing through my mind like a gust of wind, it was a song called "Dear Friend". "

ECHOES was formed in 1981 and made its major debut in 1985. It gained popularity with hit songs such as "ZOO". 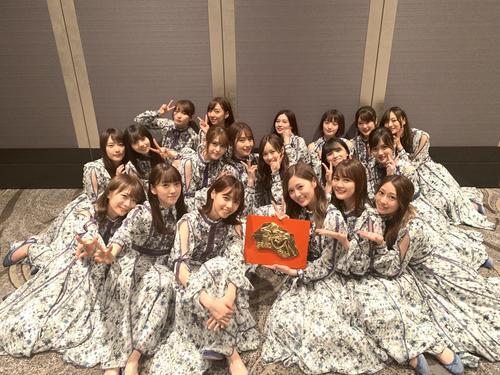 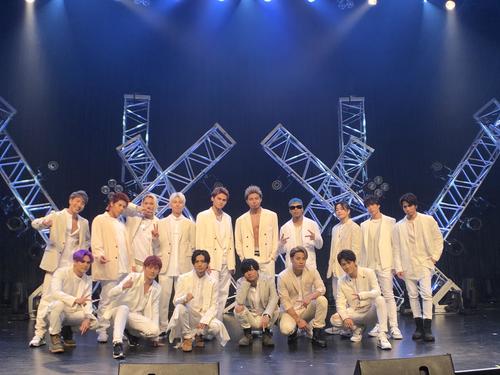