*13:43JST Hokuetsu corporate—plunged,a major shareholder of sale and buyback announced
Hokuetsu the<3865>Plummeted. At the end of last week, the sale of shares,and the acquisition of Treasury stock, the implementation presented. Sale Number of shares is 2649 million 5500 shares, the secondary offering by way of over-allotment 397 million 4300 shares. The tie-up are aimed at relieving MC<8058>Is Sale people. On the other hand, the sale accompanied by the mitigation for the shares issued, 12. 13% of the 2300 million shares, the upper limit,on the outside trading in share buybacks to be implemented. Per share value of the improvement to the lead, in the short term, the supply and demand of the deterioration to be wary of movement predominates seems to be. 《HH》 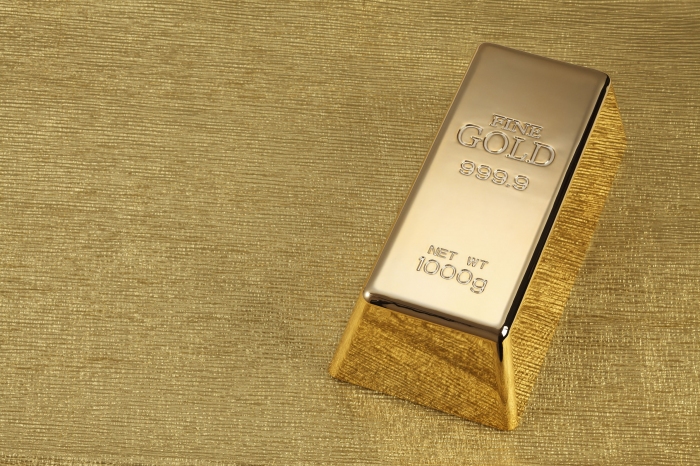 Equity investment and risk diversification can be? Gold ETF benefits and considerations.

The European exchange rate: the dollar・yen is high, the cross-yen steady