This time, we will report on the selling point of the popular watch “G-SHOCK” of Casio Computer at Yodobashi Camera Shinjuku Nishiguchi Main Store.

G-SHOCK has gained core popularity with its toughness and unique appearance following the first model “ DW-5000 '' released in 1983, forming a unique market among the genres of watches. It is known that. Tsuyoshi Nishijo, a watch team member, explains, “Many people buy G-SHOCK because they are attracted by advanced technology and new forms, and the new model always responds well.” Although the purchase group has been mainly male for a long time, it is said that the popularity of women is expanding, including the sub-brand “BABY-G”.

First of all, I asked you to list three points you would like to consider when purchasing G-SHOCK. Despite the wide variety of brands, items that are often worried about at the sales floor are common.

Based on that, we were introduced to the top 5 best selling items this summer.

The most popular one appeared in August 2019.GA-2100"was. Although it is an analog type, it inherits the octagonal form of the first model, and uses a carbon core guard structure that has been used only for high-end models until now. The price including tax is 11,660 yen for the black model "GA-2100-1AJF".

“Carbon is attracting attention as a third material following resin and resin. It can be bought at this price, and it has been selling well since its release. The carbon core guard structure makes it 11.8 thin. I can't overlook the realization of mm. ''

The next popular item is the digital type “GW-M5610"is. It is an original successor model of the first model, and has been supported by fans from the past years, and continues to maintain its standard position as an introductory machine. The price including tax for "GW-M5610-1JF" is 15,120 yen.

“It's a classic model as a gift for a junior high school admission celebration. Many people say that this design is called“ G-SHOCK ”, and it has been used regularly for a long time.”

The third place is “High-class series using aircraft grade material“ GRAVITYMASTER ”belonging to“GWR-B1000" It is a model that adopted the carbon core guard structure that appeared in March 2019. The price including tax for "GWR-B1000-1A1JF" is 77,760 yen.

“It was the first model that adopted the carbon core guard structure and captured the heart of the G-SHOCK fan. It is also great that the shock to the button shaft and the substrate can be suppressed even without the button guard.”

5th place belongs to “MT-G”, a high-end series that combines the strengths of resin and metal.MTG-B1000Was ranked in. A model that was put on the market in October 2018. It has a strong personality of the series, such as adopting a resin band and a resin layer on the back side of the metal band while using a metal exterior. The price including tax is 86,400 yen for “MTG-B1000D-1AJF”, which is a particularly popular metal band and silver color.

“It is a high-class route like GWR-B1000, but there are many people who want to use it especially when in a suit. There is a direction to use“ G-SHOCK is for private use ”, but high-grade type with a strong metal feeling It ’s often noticed by your needs. ”

Although it did not enter the top 5 popular, the lineup has expanded from the spring of 2019 when viewed in series.GA-2000"I can't overlook the momentum." It is a band exchange type model adopting a carbon core guard structure, and the price including tax was 13,820 yen for "GA-2000-2AJF". Replacement bands are also arranged in the showcase from 3240 yen to 4320 yen.

“The trend of changing and customizing the band has become a trend in the entire watch industry. This series was developed in anticipation of such demand. Some people will be called. "

Freelance writer. “Akiba Pick UP!” [ITmedia PC USER / 2004-] and “Send directly to the sales floor! Worked on report articles such as "Trend Flight" [Nikkei Trendy Net / 2007-2019]. He is also familiar with the connection between digital and life-and-death diseases. He wrote “Death and the Internet” [Kindle version] and “I want to know this! "Digital Relics" [Technical Critics], "Deceased Site" [Social Critics]. 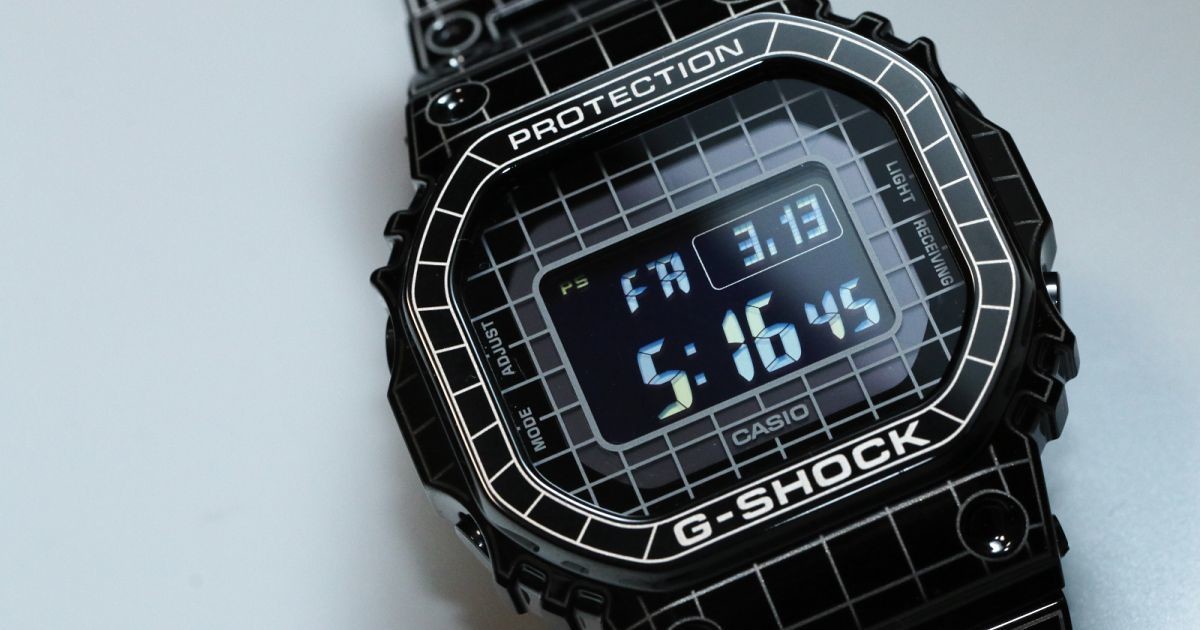 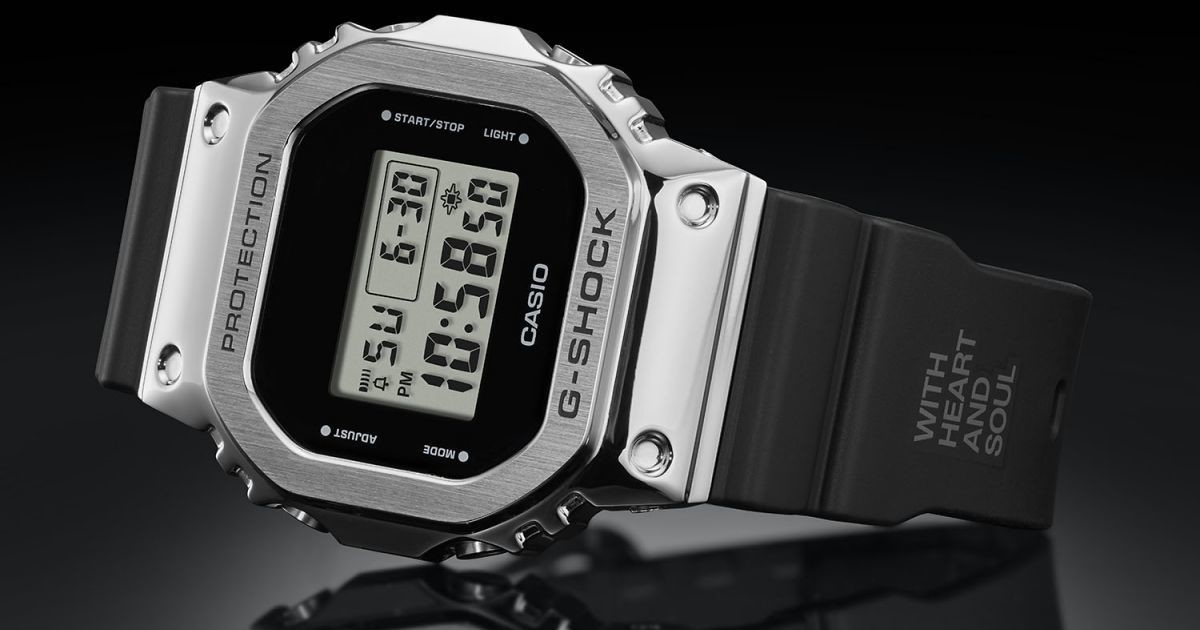 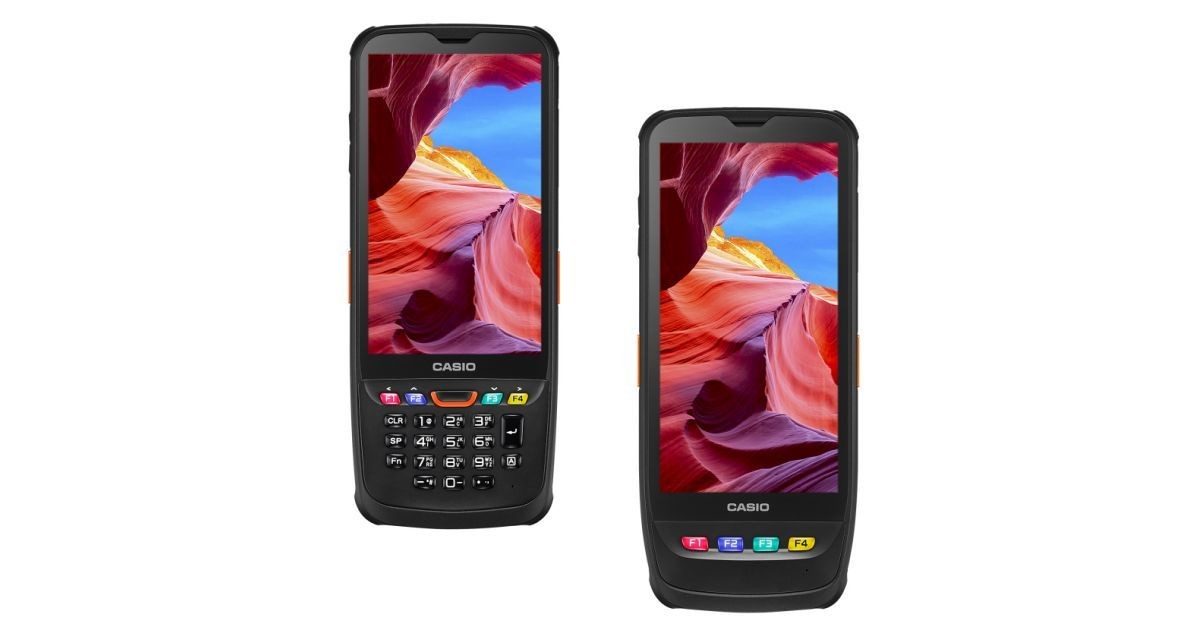 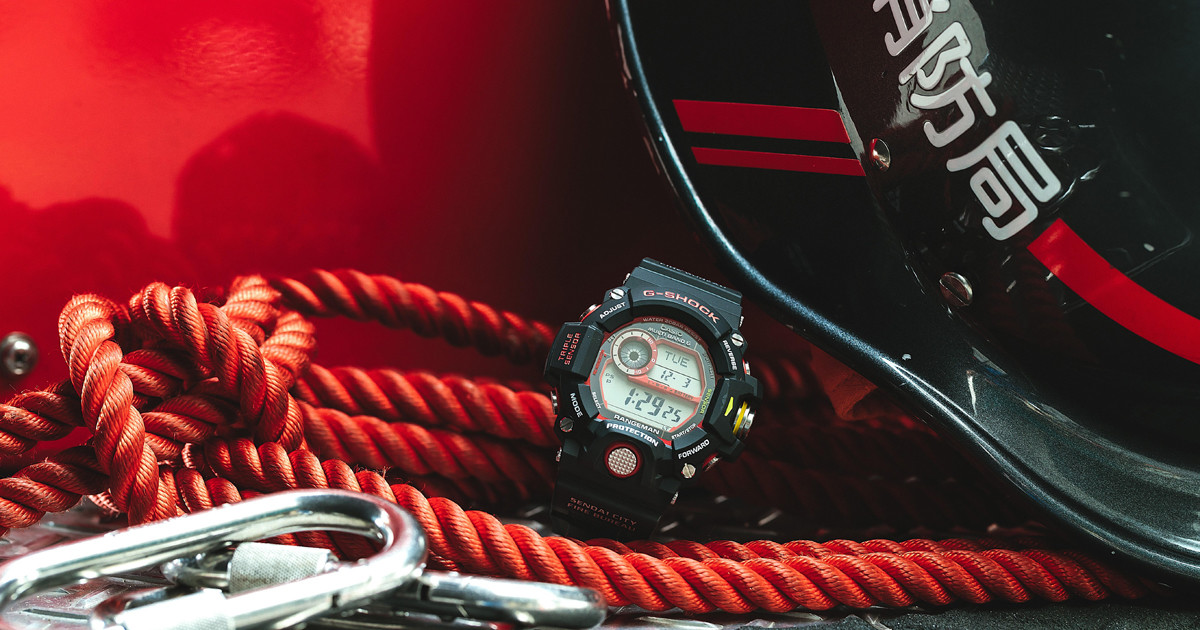 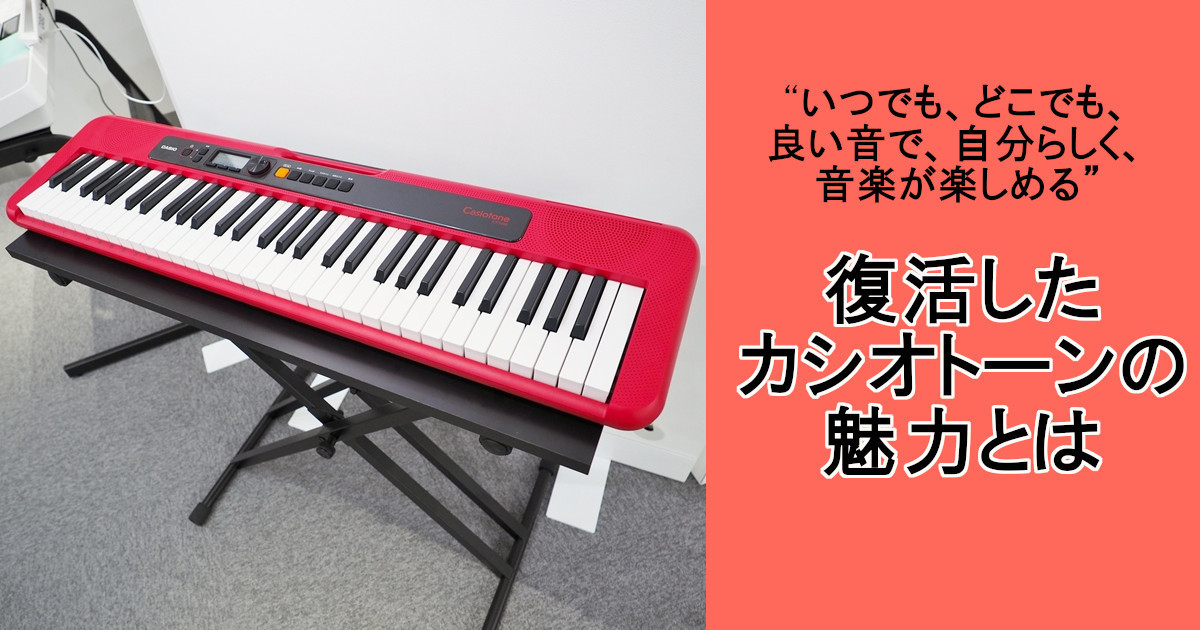 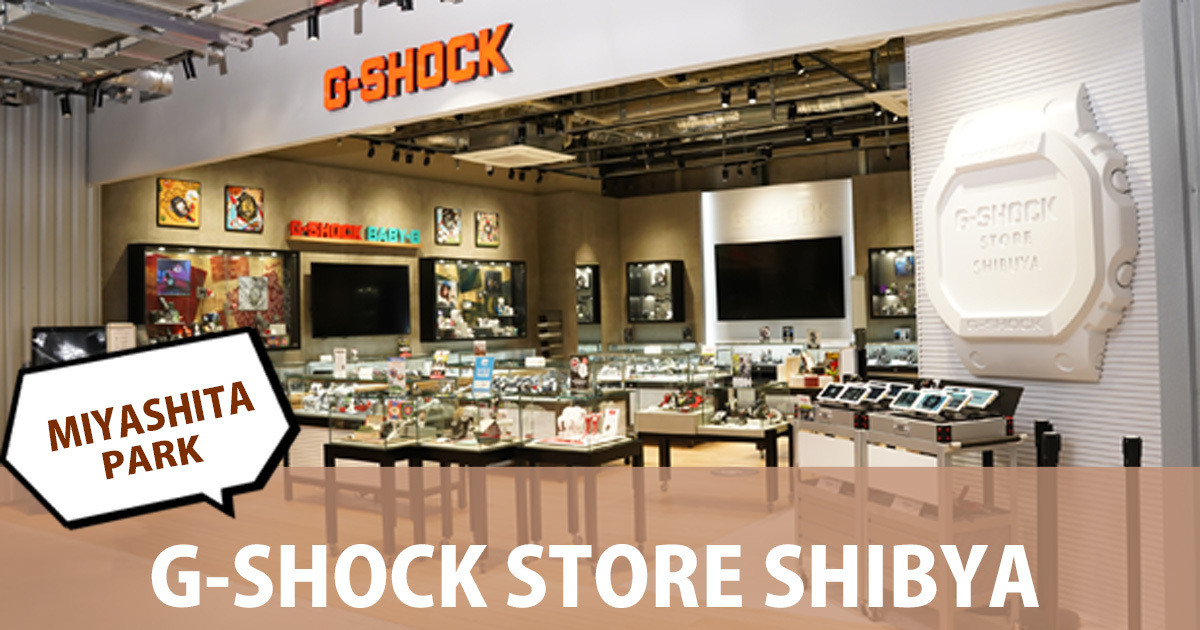 At MIYASHITA PARK, which is a hot topic right now, I fell in love with the G-SHOCK autumn / winter model at first sight! #Perfect for dates