Utsunomiya Brex of the basketball men's B league announced on the 17th that the source of Shiobara Onsen will be delivered free to a total of four families living in Tochigi prefecture.

Apply until noon on the 19th. Delivery is on either 23 or 30 days, with staff delivering to two families in an official team car per day. If there are many applicants, a lottery will be held. Collaboration project with Tochigi Ryokan Hotel Wakadano-no-kai [Tochigi Ryokan Hotel Sanitation Association Youth Club]. According to the team's public relations, "I want to cheer up the citizens of the prefecture who are tired of self-restraint due to the influence of Corona's disaster". Teams based in the prefecture, such as soccer J2 Tochigi SC, also support the project. 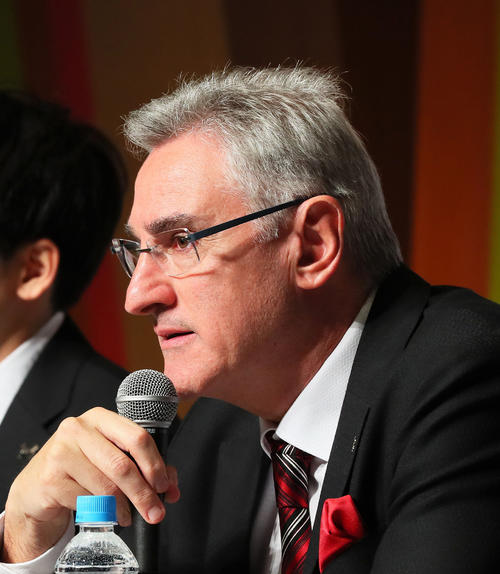 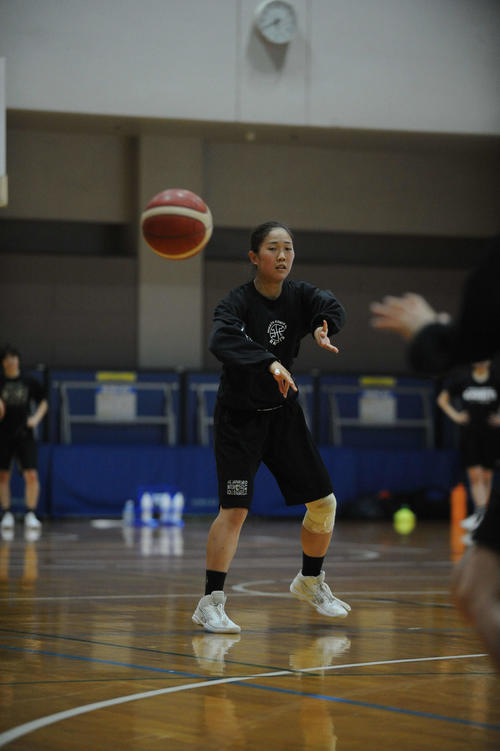 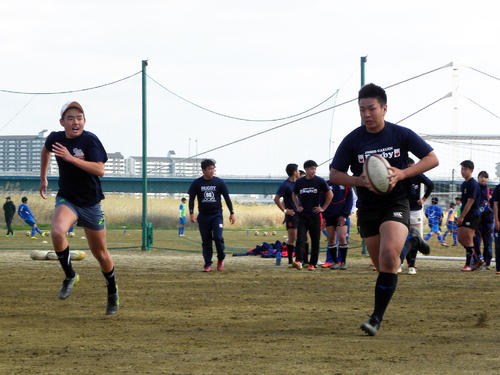