FUJIFILM announced the mirror-less “X-Pro3” for mania that the developers in charge say “It is not a camera that can be accepted by everyone”. The point of pursuing the pleasure of manipulating film cameras in the past is easier to handle than the ease of handling. The photographer, Oura, who had an experience of buying the first model of the series “X-Pro1” at a glance and spelled the feelings of touching X-Pro3.

I gave up X-Pro1 in one year, but later I'm into the X series

The topical high performance mirrorless "X-Pro3" will be on sale from the end of November. Inheriting the traditional “pointy” concept of the X-Pro series, it has attracted a great deal of attention mainly by enthusiastic photographers. The first model “X-Pro1” that I got on the release date and used habitually is just astonished by its evolution [the manufacturer seems to say “deepening”].

As the first mirrorless of Fujifilm, the X-Pro1, which appeared in January 2012, almost eight years ago, has a rangefinder camera-like design, a viewfinder that can switch between OVF and EVF, and high image quality. It was a product with a heated concept, such as the pursuit of picture making and the lineup of interchangeable lenses. I was drowning at a glance and I got it on the release date.

The generated image is certainly wonderful, and I remember well that it was complimented by the editor of a general magazine that is not a camera magazine.

However, with regard to operability, there were many places where menu-related items could not be included, and there were times when I wrote severely in the review articles I wrote. Since then, there has been a big farm upgrade that seems to have seen this review, and the usability has improved accordingly. However, in addition to the fact that the operability was still not perfect, at the time there were no zoom lenses that could be used at work, so I ended up releasing it in about a year.

The second-generation “X-Pro2” [released in March 2016] was used for a while in the review, and I was surprised that the operational feeling improved, including the focus lever. At that time, the quick-shooting model “X-T2”, which had not been announced yet, was intended to become a specification conforming to X-Pro2, so I did not purchase it. After that, the X-T2 that appeared as expected was purchased with a zoom lens used for work, and now the X-H1, X-T3, X-E3, and medium format digital GFX50S, Fuji We have come to buy mirrorless film.

Unbeatable “loop” where you can see post-view

My first impression of X-Pro3 is the novelty of the back LCD. Although it is a tilt type, the liquid crystal surface faces the camera side, and in the closed state, that is, in the normal usage, you cannot see the shot image immediately. The structure that doesn't try to show the LCD actively can be said to be a part that expresses the character of this camera.

However, it does not mean that you cannot see the postview right after shooting. It can be seen naturally in EVF, and when using OVF, it can be displayed in the right corner of the screen. The standard settings are both settings that do not allow you to see the post view, but considering that the rear LCD is not devised, it is a bit of a lack of time to provide a “pathway”. By the way.

The newly designed hybrid viewfinder has also become more attractive. EVF uses high-contrast organic EL with a high resolution of 3.69 million dots. Furthermore, the frame rate is 100fps, and it has become spectacular. OVF has omitted zooming, but it is clearer and distortion is well suppressed.

Excited to the exterior that tastes every time you use it

X-Pro3 is available in three color variations depending on the exterior, and the top and bottom covers are made of titanium. “DURA Black” and “DURA Silver” with high hardness treatment are attracting attention, but I personally pay attention to “Black”. Although it is an orthodox paint type, the more you use it, the more you use it, the paint will peel off and the bullion will appear, and that will become the penetrating camera.

In the heyday of manual focus film cameras, many black-painted single-lens reflex cameras looked like gold-colored brass bullion when the paint was peeled off. This camera is made of titanium, so when you peel it off, it looks like a silvery part, but I think it will be even more fun to use. The Black paint model is also a part that I want to evaluate because it is cheaper by about 30,000 yen compared to DURA Black and DURA Silver.

As the latest mirrorless camera, “Classic Neg.” That can express a quaint expression is added to the film simulation that is a feature of the X series, and newly supports 8 / 16bit TIFF output and is equipped with a clarity correction function. It is also an interesting part that the range of expressions has expanded dramatically.

Originally, it was seen that Fujifilm cameras tried to complete the expression intended by the photographer within the camera, but X-Pro3 seems to have strengthened that attempt. Looking at the menu, it seems that there are still unusable parts as before, but due to its distinctive personality and various functions, it seems to capture the heart of enthusiastic photograph fans as an expert-oriented mirrorless . 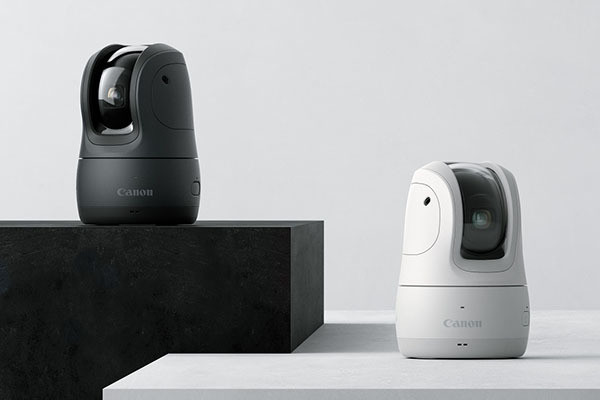 Canon, a new-style camera "PowerShot PICK" that automatically captures the state of the family 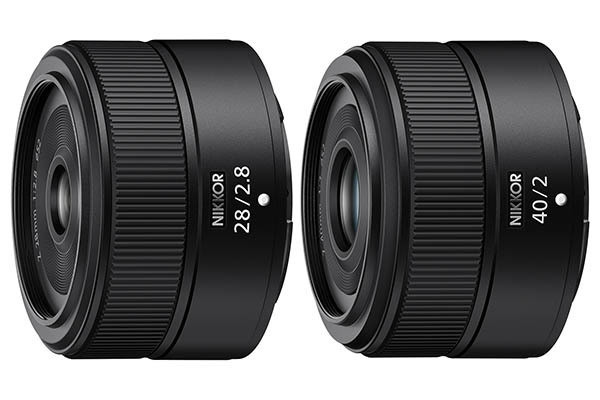 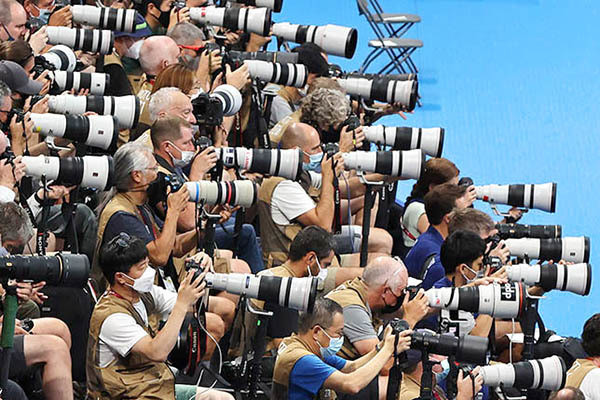 Canon also conducts test shooting of EOS R3, which has the top share in news cameras in Tokyo 2020 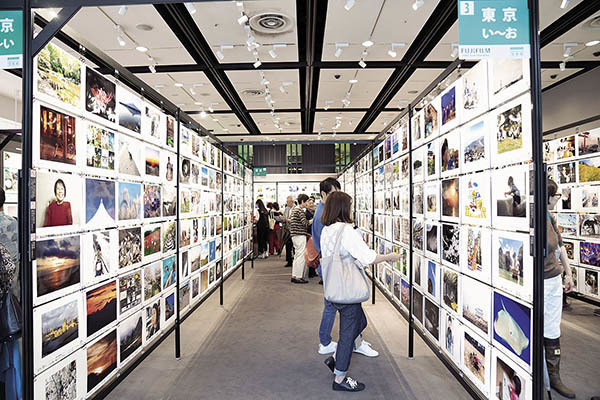 FUJIFILM will hold a participatory photo exhibition "PHOTO IS" from October. 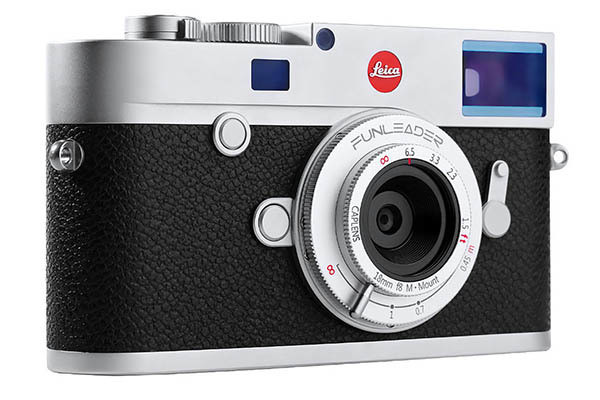 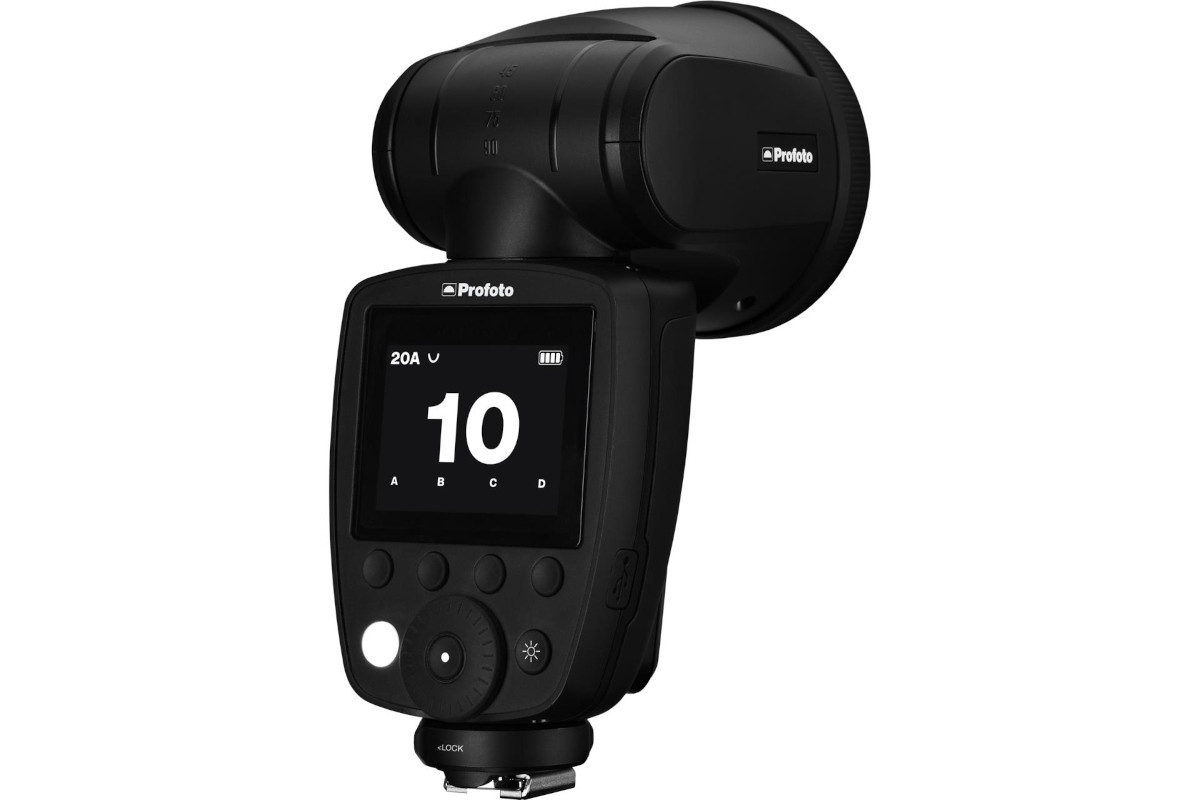 Collaborate with Nikon, Nissin and Profoto to improve flash compatibility