In an event where people are concentrated in a small area such as a shrine visit, fireworks display, concert hall, etc., you may see vehicles with the mobile phone company logo. That is an "in-vehicle mobile base station", which is a mobile phone base station that can be literally mounted on a car and can be moved to a place where congestion is expected. (Congestion).

In-vehicle mobile base stations are equipped with antennas for transmitting and receiving radio waves on the ground, as well as generators, batteries, and communication devices connected to optical fiber lines. The equipment varies depending on the vehicle, and some have a parabolic antenna for satellite communication, while others have higher speeds and larger capacities, such as carrier aggregation, even on 4G / LTE lines.

If we can be dispatched systematically, we will arrange in advance to connect to a nearby optical fiber line, but we will use satellites in case of emergency such as a disaster. Optimization such as monitoring the communication status (traffic) and performing tuning as necessary is also performed in real time.

Each carrier is focusing on building a disaster-resistant system, such as deploying fixed base stations that can supplement the area around the target base station by remote control. Even if it does not look like a vehicle-mounted base station, some area measures may have been taken in the event of a large event or disaster. 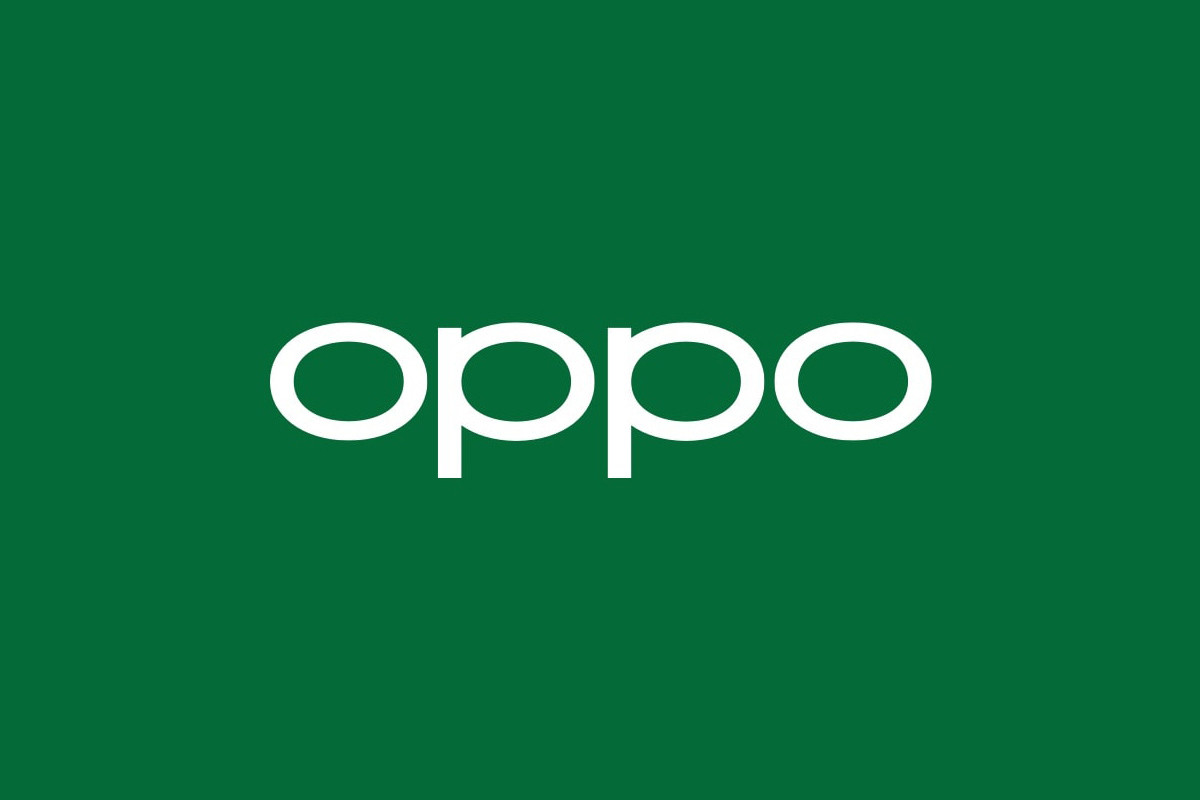 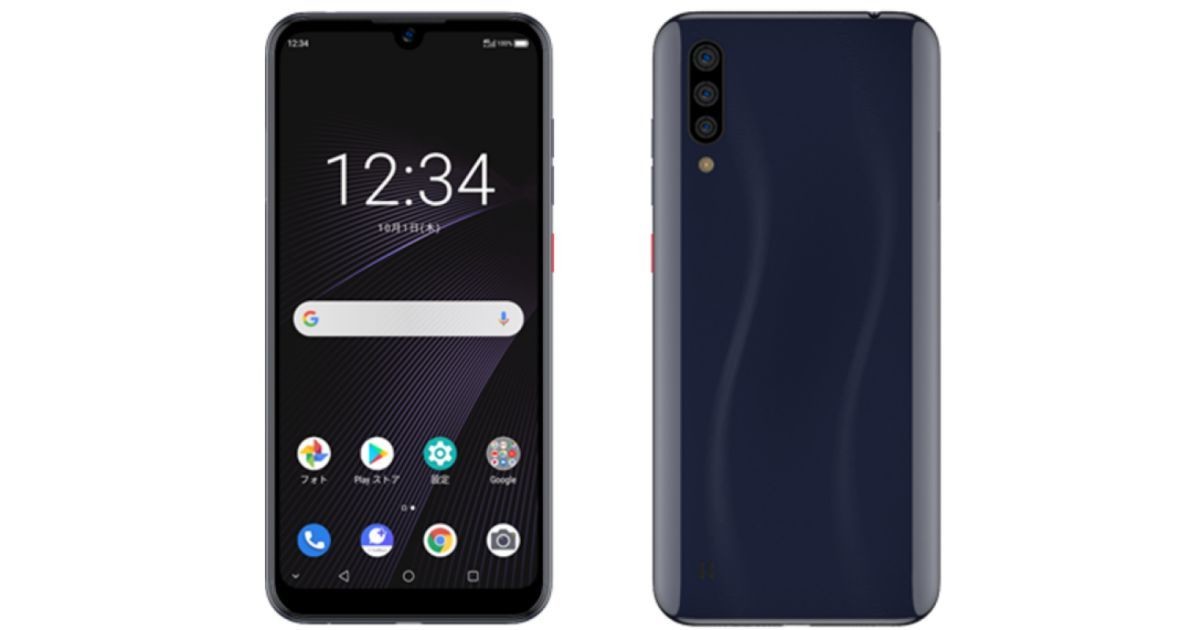 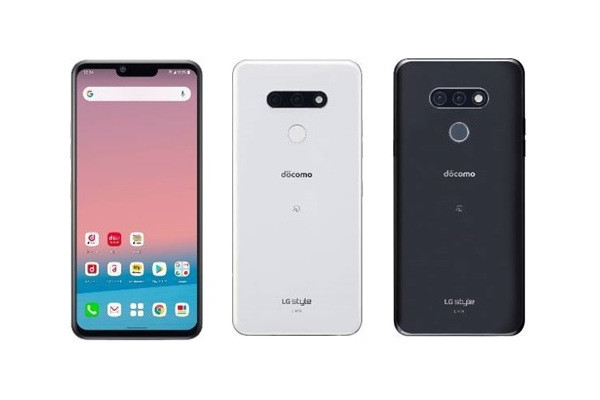 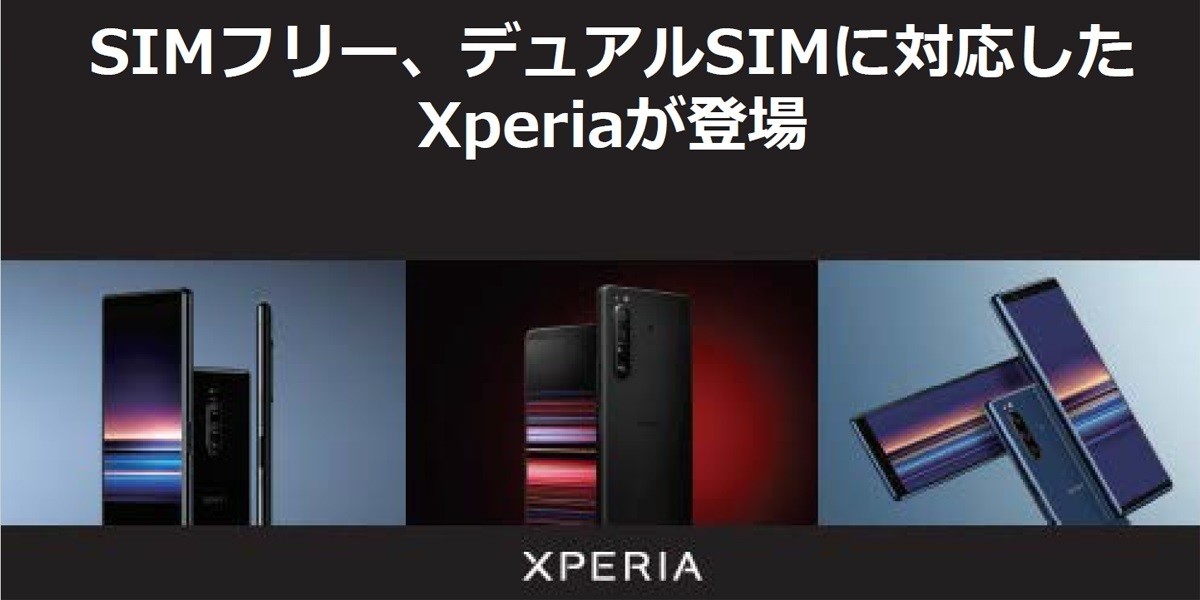 The long-awaited SIM-free version "Xperia 1 II" is here! What kind of person is recommended? 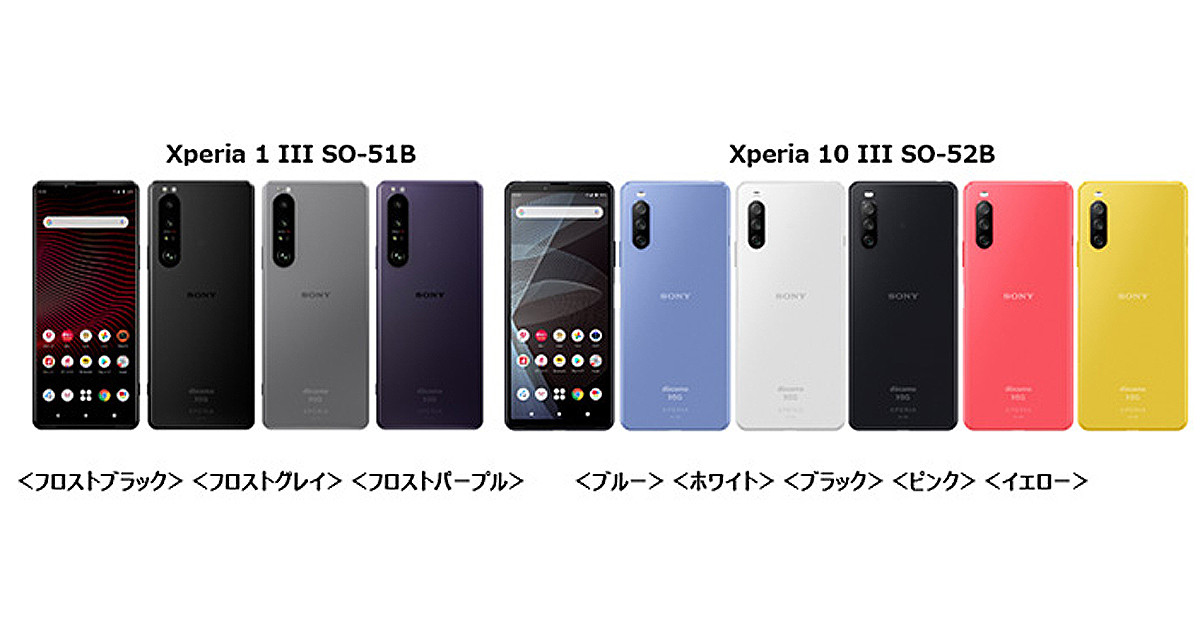 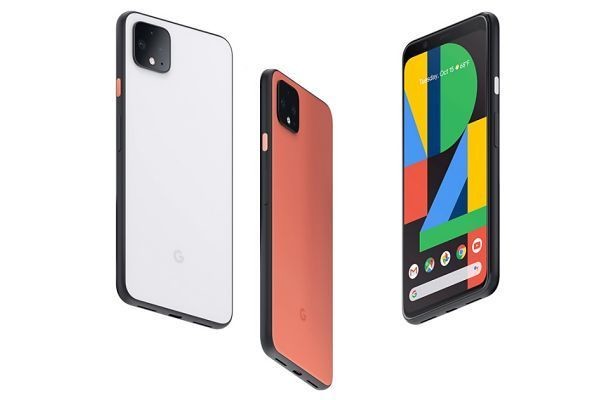